TOKYO -- Leading Japanese wireless carrier NTT Docomo forecast its first operating profit drop in five years Friday in a sign that the age of big profits for the industry is ending as it faces new competition, government pressure to lower fees, and the need to make 5G network investments.

"It will be difficult to raise profits from telecommunications on its own," President and CEO Kazuhiro Yoshizawa said. Growing other segments will be key for the company, he said.

Group operating profit rose nearly 3% to 1.01 trillion yen ($9 billion) for the year ended March 31 -- the highest level in 15 years. But Docomo projects an 18% decline to 830 billion yen in the current fiscal year.

New service plans to roll out in June will slash fees up to 40% and take a 200 billion yen bite out of operating profit. About 80% of customers will have their fees lowered by over 30%, Yoshizawa said.

Other carriers are likely to follow suit. KDDI is apparently considering a rate schedule competitive with Docomo's, while SoftBank's Ymobile budget smartphone unit plans to lower costs by 10% to 20%. E-commerce group Rakuten's upcoming entry into the industry will also intensify competition. 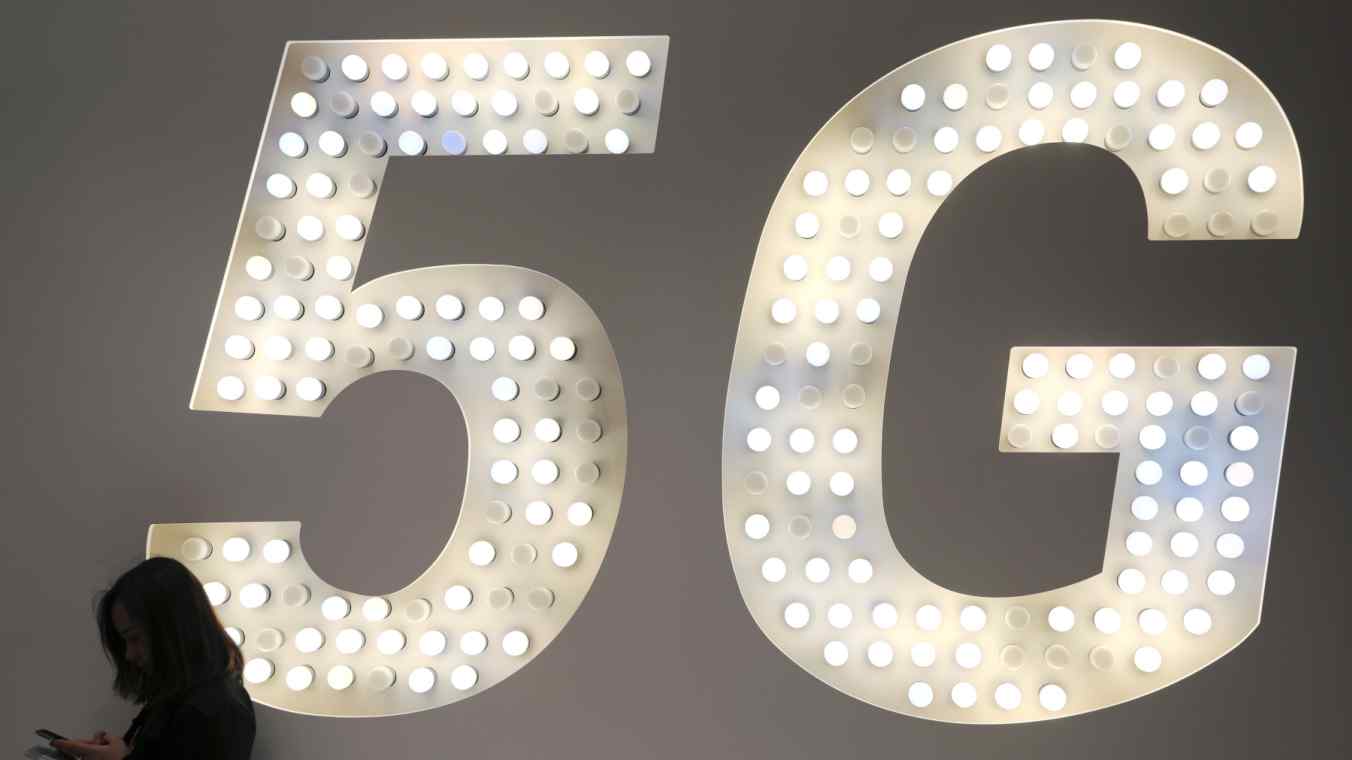 Protected by favorable regulations, wireless carriers enjoyed soaring profits once mobile phones began to spread in the 1990s. But the Japanese market is maturing, and the business environment, including the government's stance, is rapidly changing.

Fifth-generation network technology is viewed as a catalyst for growth, but its costs will eat into profitability in the near term. Docomo, KDDI, SoftBank and Rakuten will spend a total of roughly 1.6 trillion yen on installing 5G base stations by fiscal 2024.

The combination of falling fees and heavier network investments is delivering a "one-two punch" to carriers, according to an industry executive.

As the earnings environment deteriorates for mobile operations, carriers are scrambling to strengthen such nontelecommunications services as video streaming and smartphone payments and capture corporate clients.

Docomo plans to increase sales from its business optimization segment, which uses "internet of things" technology, by 60% by fiscal 2021 from 120 billion yen for the year ended March 31. KDDI announced in February a financial holding company to improve settlement and finance operations.