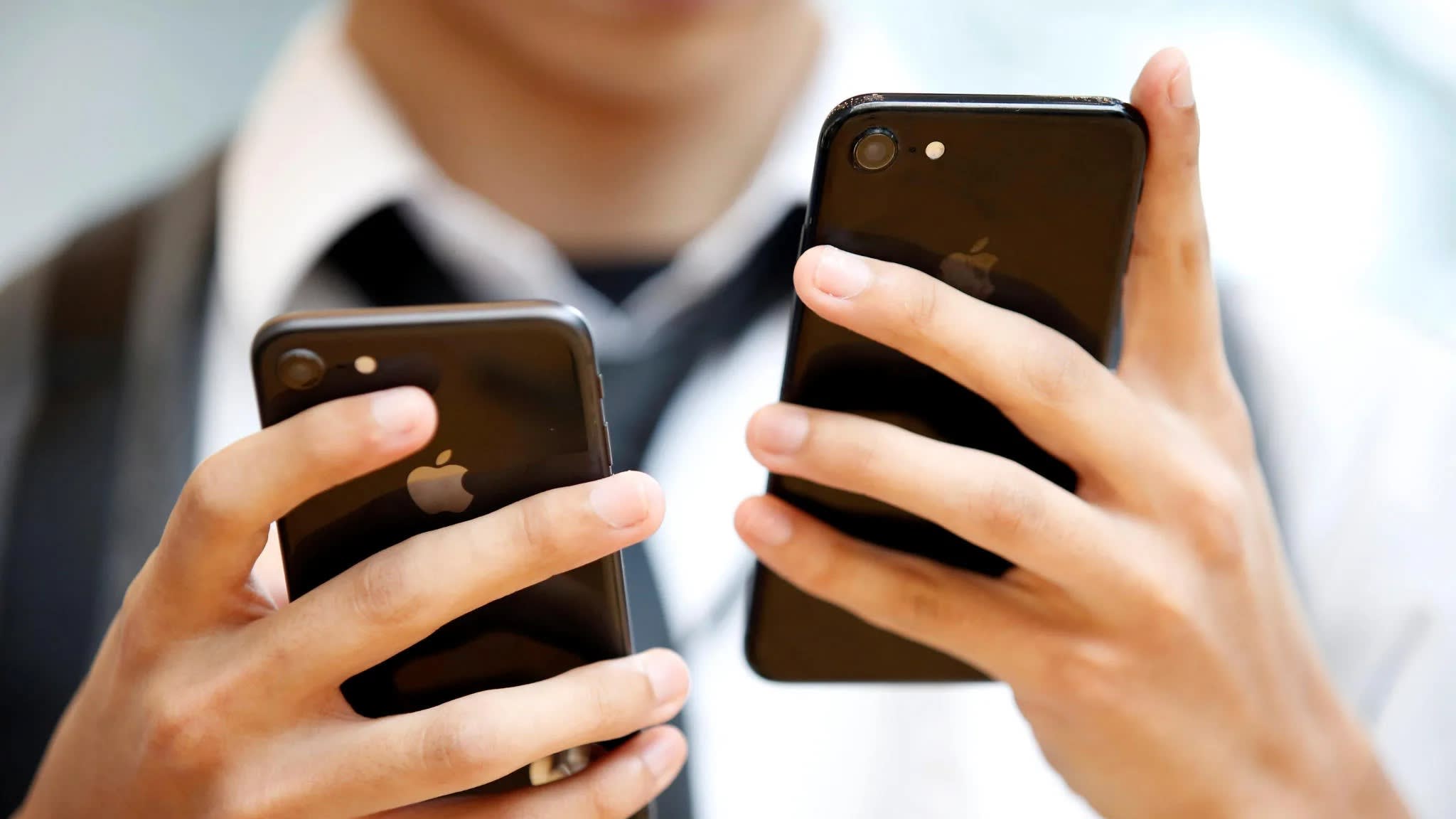 TOKYO -- LCD maker Japan Display has escaped immediate bankruptcy by lining up 80 billion yen ($758 million) in aid from Chinese investors, but the company remains dogged by uncertainty over the long-delayed rescue.

The money-losing Apple supplier, also known as JDI, faced questions at a Friday news conference over whether China's Harvest Tech Investment Management and Hong Kong's Oasis Management would follow through with their investment promise.

The tangle of motivations behind the bailout, which ropes in Apple and a Japanese state investment fund, adds to the uncertainty.

Winston Lee, Harvest Tech's general manager and chief negotiator in the deal talks, was supposed to attend the news conference but abruptly canceled for health reasons, according to JDI. Lee issued a statement saying he was confident JDI could achieve high profitability and financial independence.

However, other Harvest Tech executives will likely have the final say regarding the bailout. Lee's statement alone "does not dispel concerns regarding future support" for JDI, a source familiar with the matter said.

JDI, formed through a merger of Japanese electronics groups' struggling liquid crystal display operations, ran into trouble after it misjudged the market for smartphone displays and invested heavily to expand LCD production capacity.

There are also concerns about the solidity of the alliance behind the rescue. Harvest had shown hesitation over a deal in the past, while Oasis appears to be concerned about the lack of assurances over the 10 billion yen portion of the aid.

"We can't rest easy until we receive the money," a JDI source said.

JDI was eager for a swift deal because it worried it could run out of cash by the end of August, a source familiar with the matter said. The company had 43.6 billion yen on hand at the end of June, down 25.3 billion yen from the end of March, and may need to spend tens of billions of yen on supplies to prepare for the latest iPhone launch, which usually is announced in September. 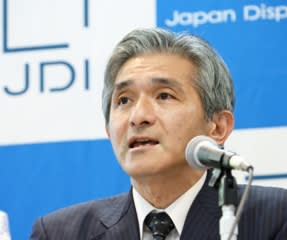 The company on Friday reported a loss of 83.2 billion yen for the April-June quarter, far worse than the 1.7 billion yen loss it logged a year earlier. This marked its worst quarterly loss on record.

After the capital infusion, the Chinese investors will have the right to a majority of seats on JDI's nine-member board of directors. They could demand major changes to JDI's leadership and turnaround plan.

The company had reached a bailout agreement with a Taiwanese-Chinese consortium in April, but the two Taiwanese players backed out in June.

JDI continued to negotiate with Harvest, which remained a potential sponsor, as well as newly interested Oasis. It announced July 12 that the funds were moving forward with the proposal. But no formal agreement had been concluded at that time, and negotiations dragged on.

Additional lending by INCJ, a state-backed Japanese fund and JDI's top shareholder, became vital to negotiations. The fund was initially expected to provide a bridge loan until the rescue plan kicked in. But Harvest pushed for a regular loan.

The INCJ decided in July to lend up to 40 billion yen to JDI, 20 billion yen of which went through on Thursday.

The move has put JDI on solid ground, for now. But the company's future is far from certain. In light of delays in negotiations, JDI has postponed a shareholders meeting to vote on the bailout plan scheduled for later this month to Sept. 27.