Mobile game based on franchise also contributes to turnaround 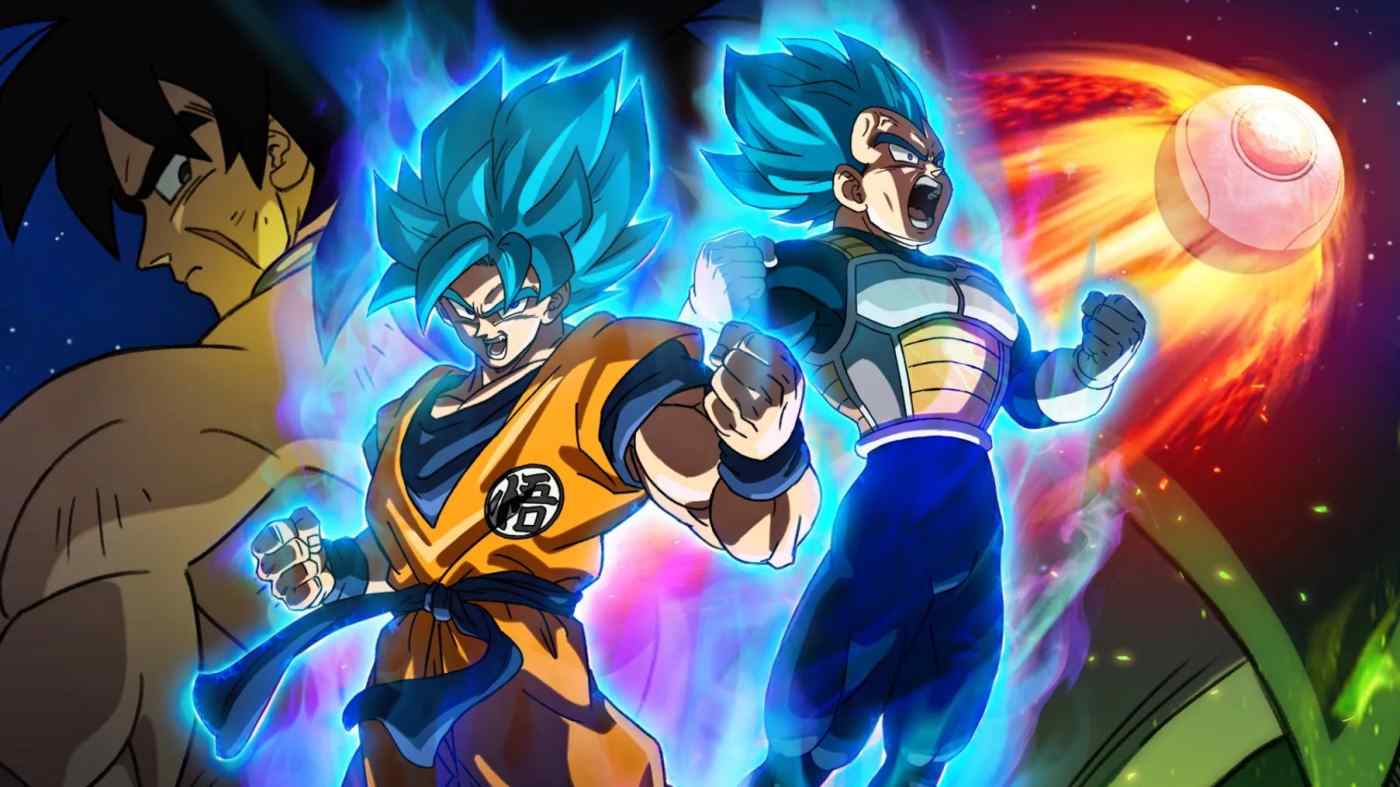 TOKYO -- The success of the latest "Dragon Ball" film appears to have given Toei enough ki energy to eke out an increase in consolidated profit in the latest fiscal year, defying the contraction that had been anticipated.

The Japanese entertainment company is expected to report Wednesday a 10% rise in sales to 137 billion yen ($1.25 billion) in the year ended March, up 15.2 billion yen from the current guidance. The bottom line was previously projected to shrink 17% to 8.8 billion yen, but the added sales generated another 2 billion yen in black ink.