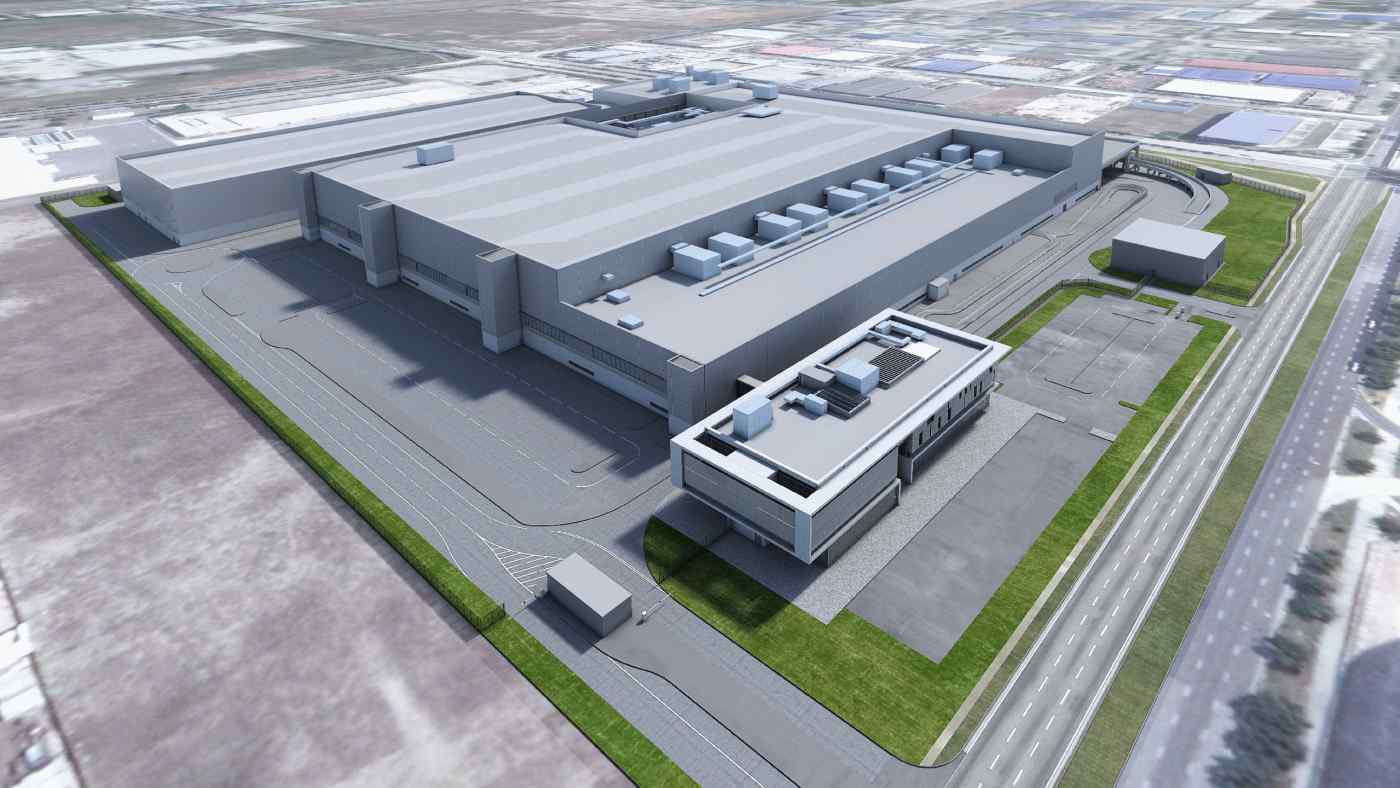 LONDON -- British appliance maker Dyson has chosen Singapore as the production base for its foray into electric vehicles, it announced Tuesday, with work set to start in December on a plant expected to be completed in 2020.

Writing to staff on Tuesday morning, Dyson CEO Jim Rowan said the city-state's "access to high-growth markets as well as an extensive supply chain and a highly skilled workforce," gave it a unique advantage.

The U.K. company, which is known for goods like cordless vacuum cleaners and bladeless fans, revealed its electric-car ambitions in September 2017. It plans to draw on motor and battery technology honed in vacuums and other products, investing a total of 2 billion pounds ($2.6 billion) in the effort and handling development and production itself. In a press release, Dyson said it is "on track" to launch the vehicle in 2021 as planned.

The company employs about 1,100 people in Singapore between a research center opened last year and a motor manufacturing plant, where it produces 21 million motors a year.

Rowan said the company's existing footprint made it a front-runner in the selection of a production site. He added that "we expect to more than double our team there."

Singapore has been named the world's most expensive city for four years running in the Economist Intelligence Unit's "Cost of Living Survey."

Dyson is researching and developing its electric car in facilities located at a former Royal Air Force base close to its headquarters in southern England's Wiltshire. In August, it said it was investing 200 million pounds in the facility, where it would build test courses for the vehicle.