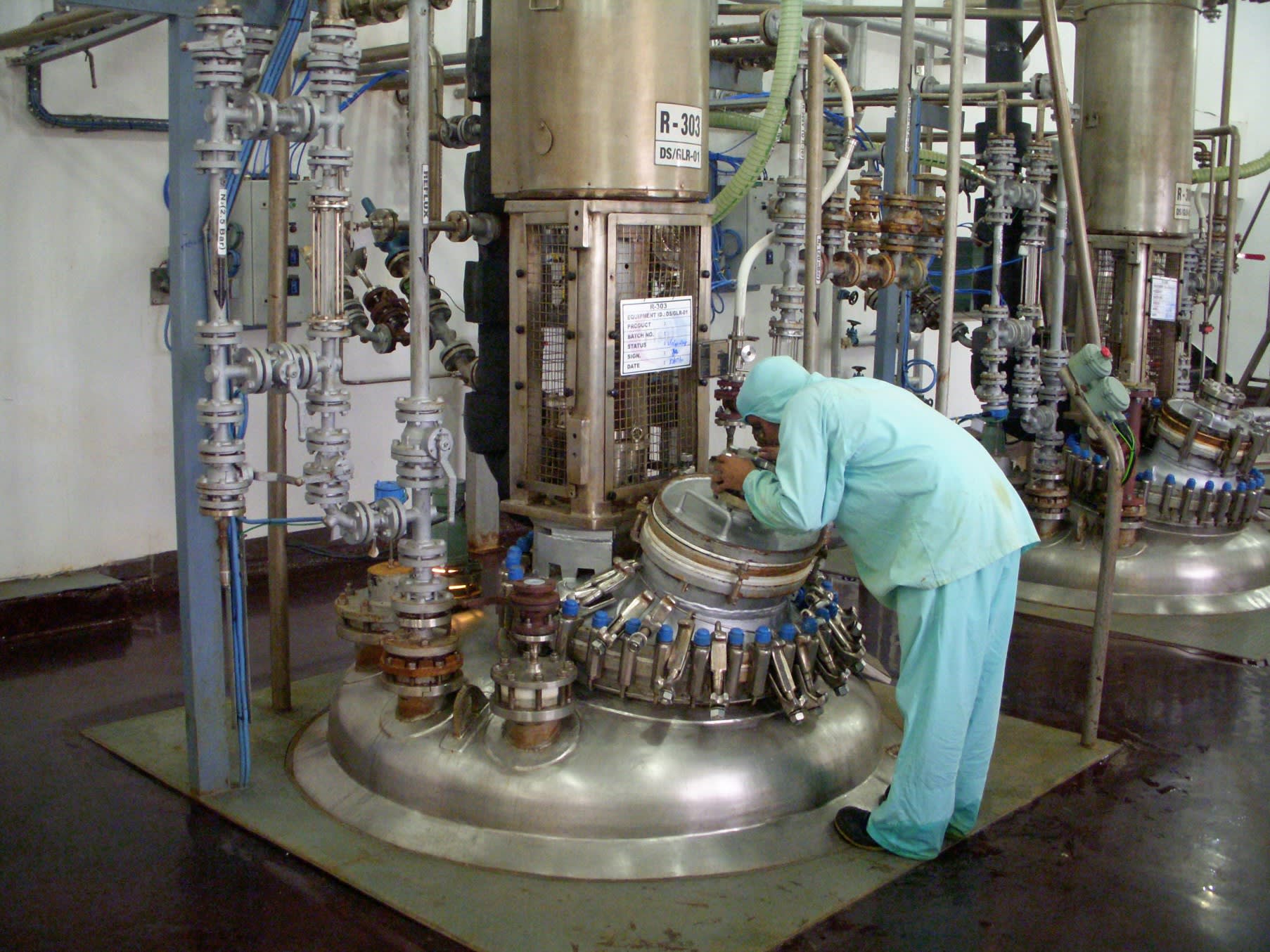 In preparation, Eisai will invest several billion yen (tens of millions of dollars) to double the production capacity of its manufacturing facility in southern India to 60 tons a year. The new lines are scheduled to become operational at the end of 2017. The additional annual output of 30 tons at the plant in Andhra Pradesh will account for more than 10% of Eisai's total capacity for active pharmaceutical ingredients.

Currently, everything produced at the plant is used by Eisai. The new lines will churn out around 10 different drug products, including the ingredients for drugs to treat high cholesterol and allergies, mostly for sale to generic drug makers.

By selling these ingredients to generic drug makers in Japan, Eisai expects to generate billions of yen a year in sales by fiscal 2020. The company plans to plow the earnings back into research and development on new drugs for cancer and dementia, which are the two areas of focus in its mid-term business plan that starts in fiscal 2016.

In a bid to curb escalating national health insurance costs, the government of Japan wants generics to account for at least 80% of all medications in use by the end of fiscal 2020. In quantitative terms, that translates into a nearly doubling in amount to 100 billion pills a year.

That huge expansion in demand is good news to the makers of generic drugs, but the reality is that they already face difficulty procuring active pharmaceutical ingredients and the shortages could grow worse, creating a bottleneck that could impede Japan from reaching the 80% goal.

Japan's domestic market for active pharmaceutical ingredients is now worth around 120 billion yen. Japanese companies including specialist makers and chemical manufacturers hold around 30-40% of this market and European companies have around a 20% share. But Japan's generic drug makers also increasingly depend on low-cost suppliers from South Korea, China, India and elsewhere.

By manufacturing active pharmaceutical ingredients in India, Eisai will be able to compete on price with these suppliers while also emphasizing the quality of its products, which will be made to the same exacting standards as used in Japan.

In the future, Eisai may expand beyond the supply of ingredients to also formulate pills and otherwise act as a contract manufacturer for generic drug companies.