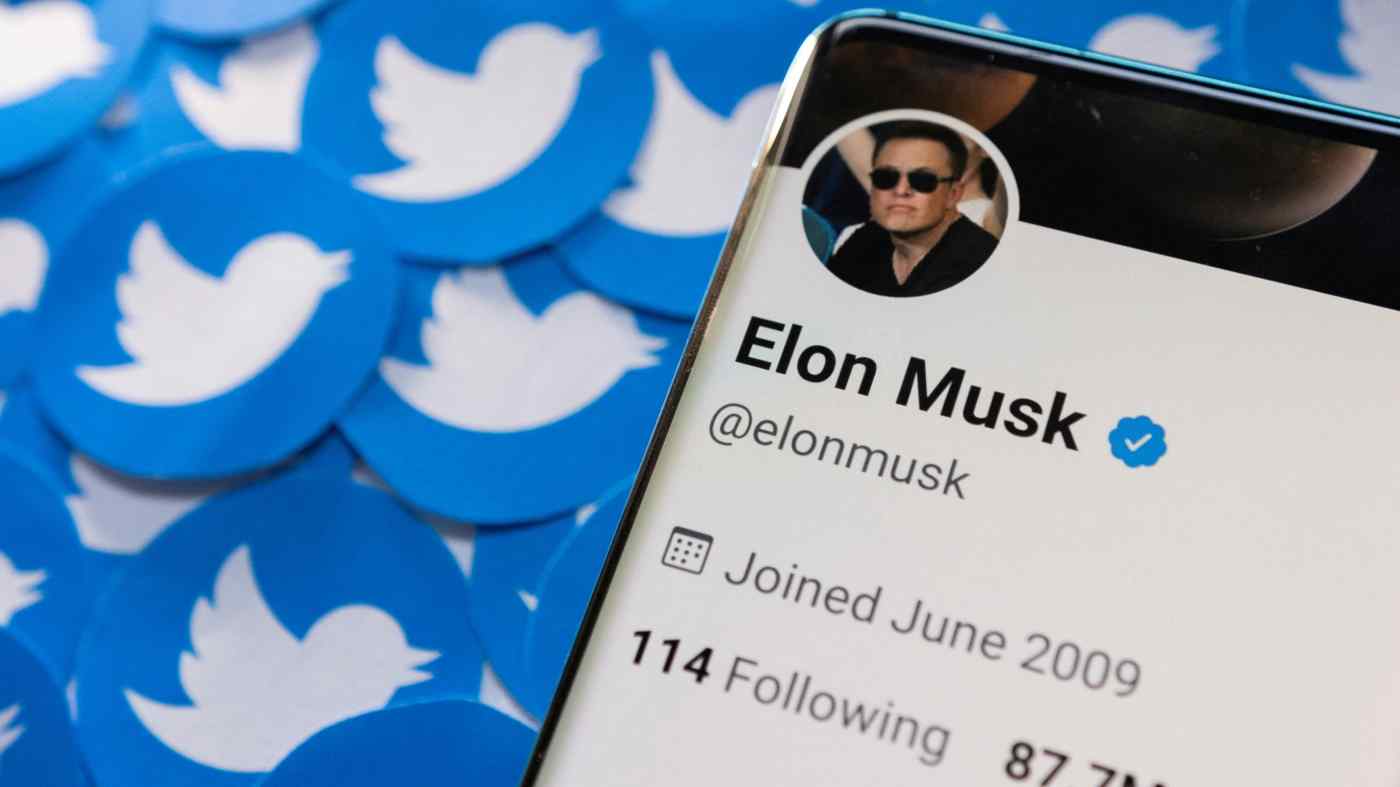 Elon Musk has said he will provide a $21 billion equity commitment as part of his Twitter purchase. It is unclear how he will cover the remaining $17 billion of equity financing.
April 29, 2022 12:46 JST | U.S.
CopyCopied

Musk said in a tweet that there are "no further TSLA sales planned after today." He sold 4.4 million shares on Tuesday and Wednesday, according to the filings, equating to 2.6% of his stake in the company.