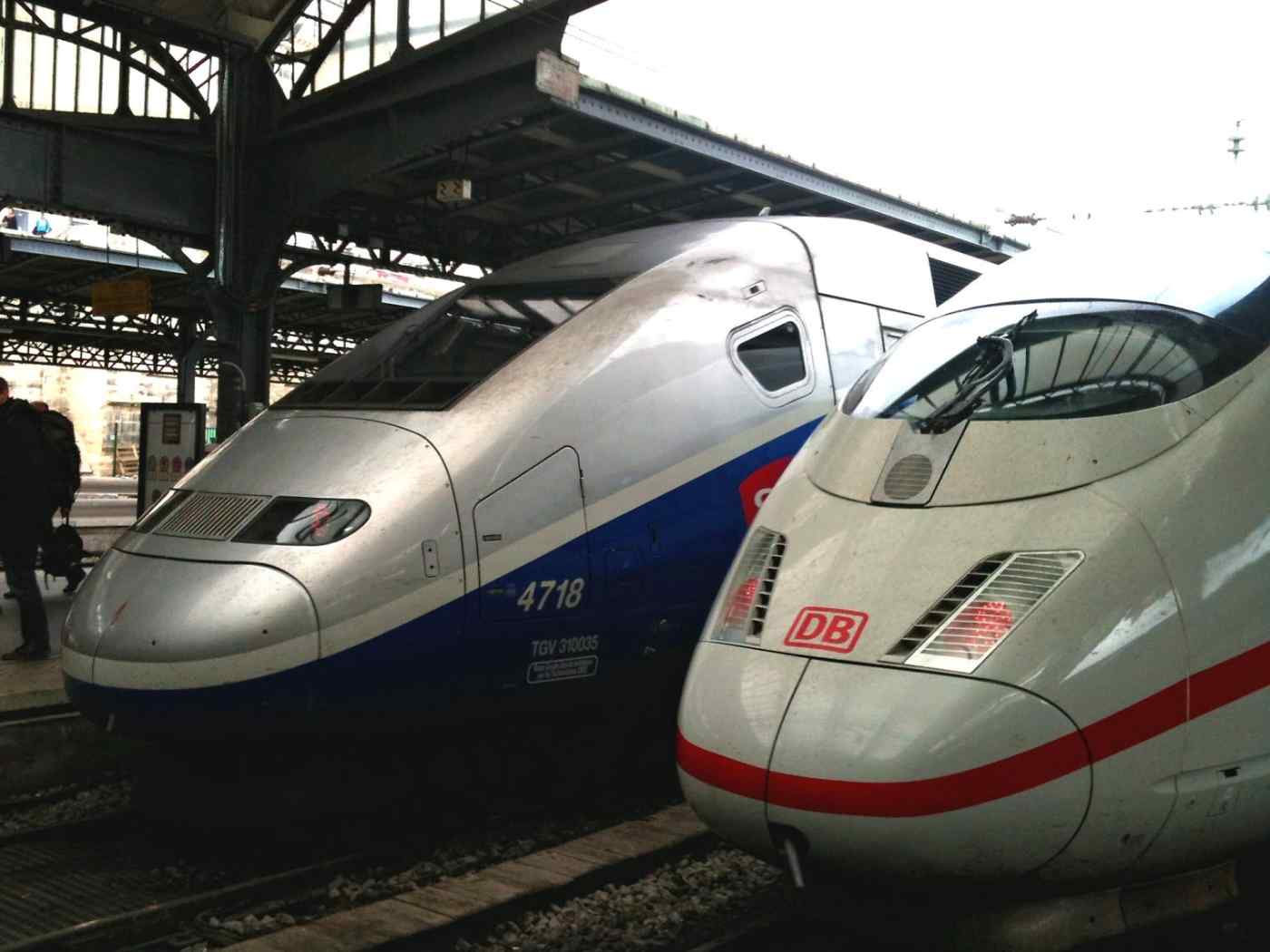 KUALA LUMPUR -- Four European industrial heavyweights, including Siemens and Alstom, have formed a consortium with Malaysian engineering company George Kent to bid for the 350km high-speed rail line connecting Kuala Lumpur with Singapore. The group, which is the first to register its intention for Southeast Asia's first cross-border HSR project, will likely face rival bidders from China and Japan.

German engineering conglomerate Siemens has teamed up with France's Alstom, Austria's PORR and the Italian State Railways, for an estimated 20 billion ringgit ($5 billion) worth of works. They will work with George Kent, whose major shareholder and company chairperson, Tan Kay Hock, is a longtime friend of Malaysian Prime Minister Najib Razak.

Their joint bid includes responsibility for designing, building, financing and maintaining all rolling stock, as well as the trackwork, power, signalling and telecommunications.

The European members of the consortium have "long technology leadership" and experience in delivering cross-border HSR projects, they said in a joint statement on Monday.

Siemens has a strong presence in Malaysia, supplying 58 sets of driverless four-carriage metro trains for the 51km Mass Rapid Transit Line 1, which has been in operation since 2017. Alstom, with a presence in over 60 countries, is known for providing a complete range of railway technologies that includes HSR, metros and tramways. PORR is one of the largest Austrian construction companies with engineering expertise in slab track technology, while the Italian State Railways, also known as Ferrovie dello Stato Italiane, is an active rail operator in its home country and Greece.

The consortium, with the track record of the four European companies and the local expertise of George Kent, is in a strong position for the bid, said Hong Leong Investment Bank in a note to clients on Tuesday.

George Kent is primarily involved in water infrastructure, rail system and hospital construction in Malaysia. Under the leadership of its chairman, the group has supplied system works for a local Light Rail Transit line and is currently participating in the construction of the LRT Line 3 and MRT Line 2.

Its chairman, Tan, is also known to be close to Najib. "I met and became friends with Najib 25 years ago. How would I know then that he would one day become the prime minister of Malaysia," Tan said in an interview with The Star daily in 2014, responding to critics who pointed to his government ties as the reason for his company winning its first rail project in 2012.

The consortium will likely compete with state-assisted bids from Japan and China. The Japanese government will join forces with 10 companies that include East Japan Railway and Sumitomo Corp.

China is also making preparations for the tender, which is being jointly offered by the governments of Malaysia and Singapore. A consortium of eight companies that include state-owned CRRC Corp. and Export-Import Bank of China is said to be preparing a bid, which must be submitted by June 29. CRRC, which has a rolling stock assembly facility in Malaysia, is currently a supplier of rail solutions to several lines in country. China Communications Construction is currently building the 688km East Coast Rail Link, Malaysia's largest single railway project.

Designed to reach a theoretical maximum speed of 350 kph on a double track, the HSR will cut travel time between the capitals to 90 minutes, compared with nearly five hours by car. It will link Bandar Malaysia in Kuala Lumpur to Putrajaya, Seremban, Ayer Keroh in Melaka, Muar, Batu Pahat and Iskandar Puteri, before terminating at Jurong East in Singapore via a bridge over the Straits of Johor.

Both countries signed legally-binding agreements in 2016, aiming to begin services by the end of 2026. When the rail line opens it will have three services: a Kuala Lumpur-Singapore express service, a shuttle service between the southern city of Johor Bahru and Singapore, and a domestic service between towns in Malaysia.