The Osaka-area utility seeks an outsider to lead a governance overhaul after revelations that top executives received gifts including gold coins from a local power broker connected with nuclear power plant projects.

The 76-year-old Sakakibara is one of the most recognized faces in corporate Japan. A chemist by training, he rose through the ranks at Toray, the world's top supplier of carbon fiber for making lightweight planes and cars.

After Nissan Motor's management was upended by the arrest of Carlos Ghosn, Sakakibara was called to sit on a panel that proposed governance reforms at the automaker. 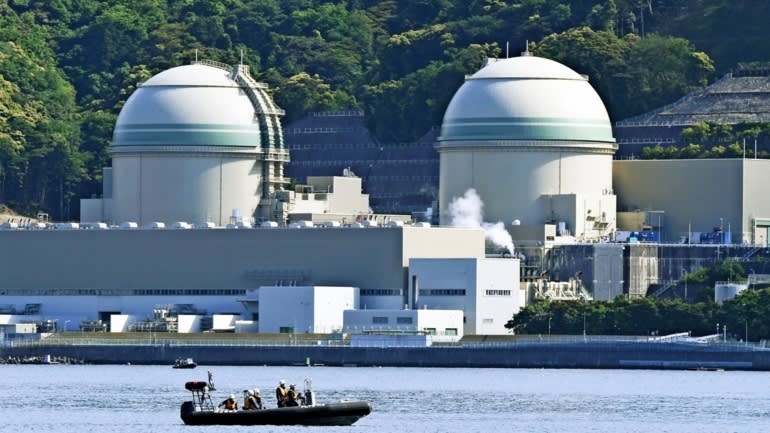 Toray's key role in Japan's manufacturing industry helped Sakakibara become the choice to lead the Japan Business Federation, or Keidanren, in 2014 even though high-tech materials were not among Japan's traditional top industries of steel, autos and electronics.

He served as Keidanren chairman until 2018.