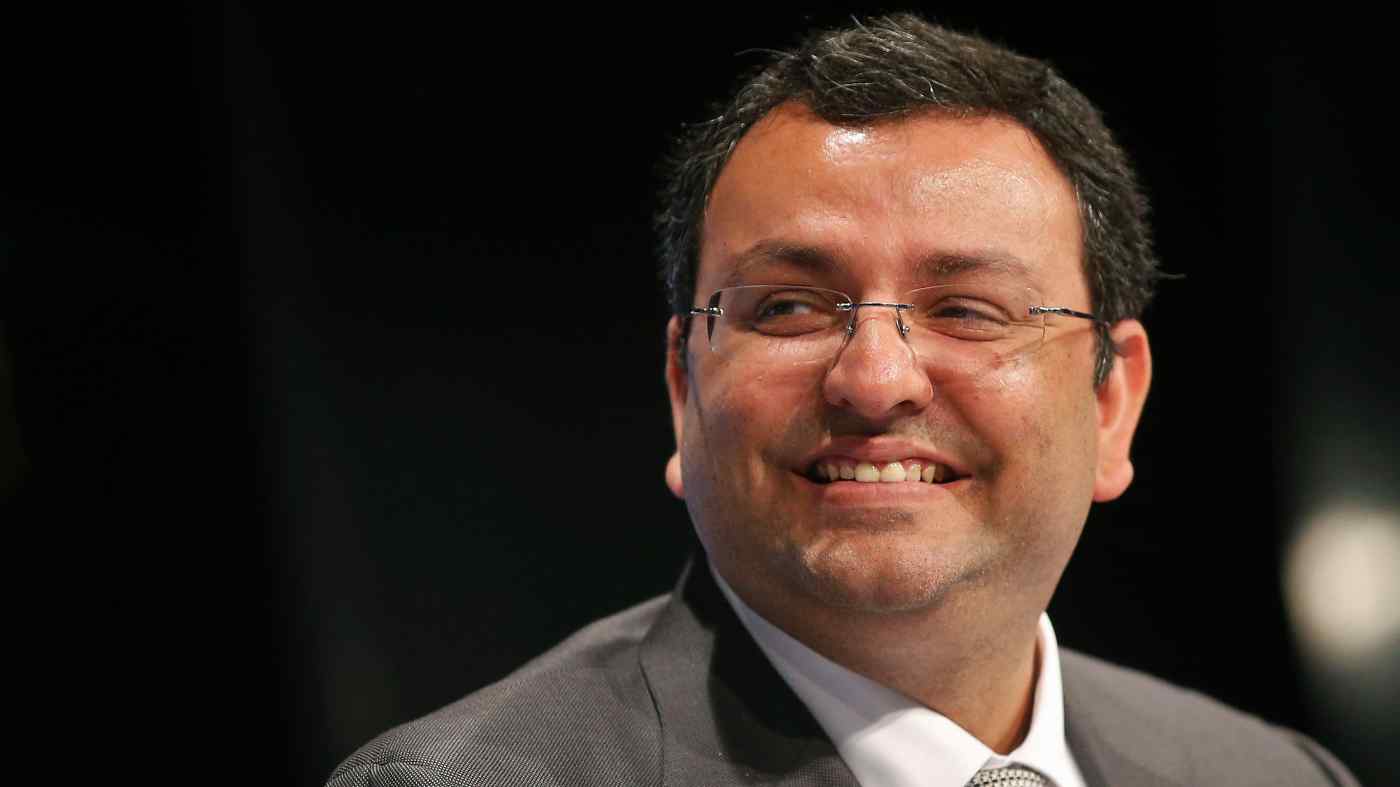 TOKYO -- A former Tata Sons chairman has offered to relinquish his family's stake in the Indian conglomerate's holding company via a $24 billion stock swap, in a proposal designed to sever his ties to the group.

Shapoorji Pallonji Group, which owns 18% of Tata Sons shares, filed a plan for exiting the company to India's Supreme Court on Thursday, according to local reports. Shapoorji Pallonji is run by the family of the former chairman, Cyrus Mystry, and it has fought Tata in court since the latter abruptly ousted Mistry in October 2016.