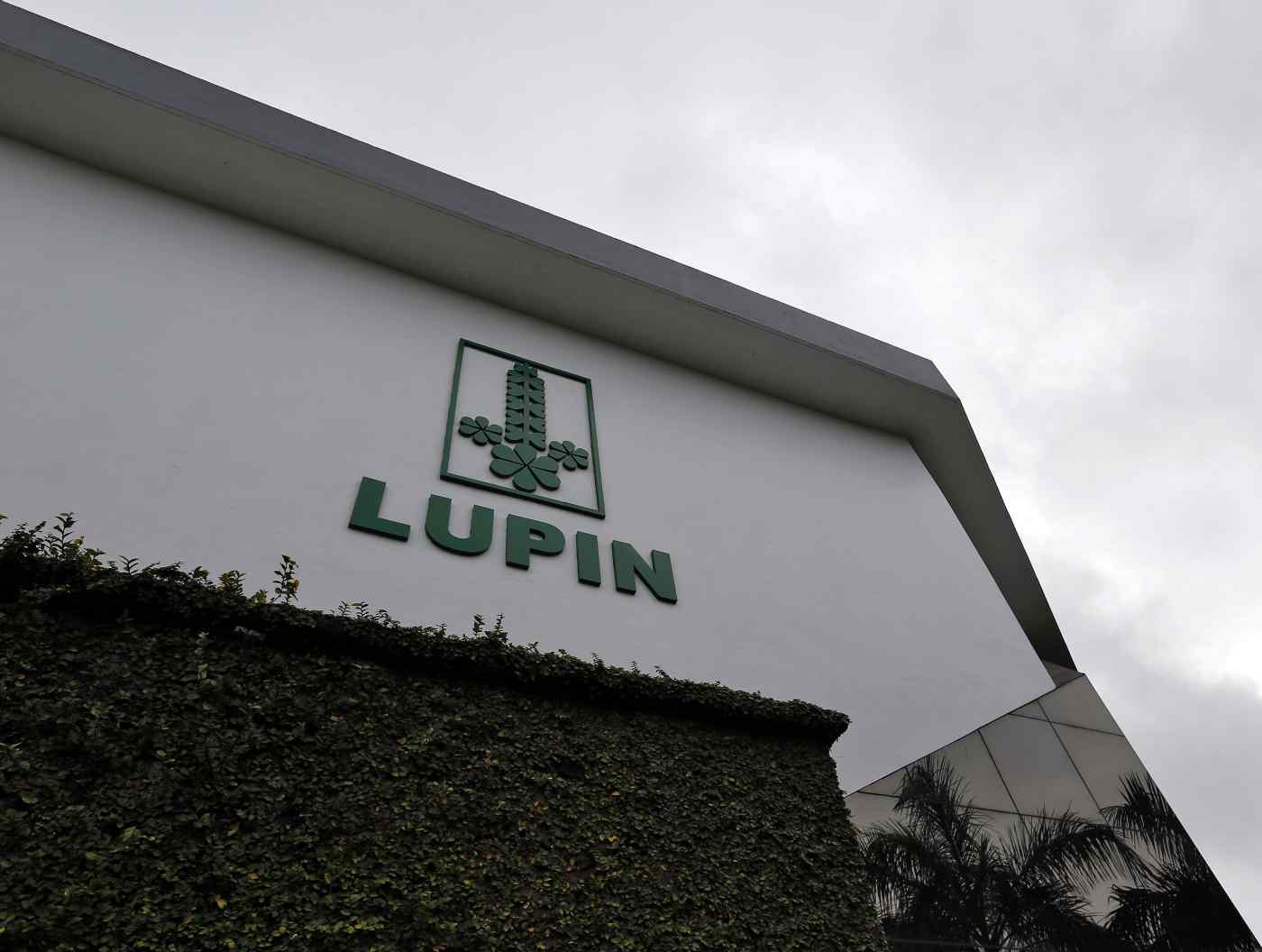 MUMBAI (NewsRise) -- Lupin said the U.S. drug regulator has raised concerns about its facility in central India, a step that could halt approvals for new applications and drugs made there and hurt the company's image.

The Indian drugmaker said it has received a letter from the U.S. Food and Drug Administration classifying the inspection conducted at the Mandideep facility in Madhya Pradesh state in December as official action indicated, or OAI.

The plant may be subject to regulatory or administrative action and the FDA may withhold approval of any pending applications or supplements in which the facility is listed, it added.

Lupin said it has no new drug applications pending review or approval from the facility and that its operations won't be affected. The Mandideep plant, where it makes antibiotics closely related to penicillin, accounts for less than 10% of its U.S. sales.

Although the FDA's move may have limited financial impact, it heightens concerns about the company's ability to handle manufacturing-related regulatory issues, analysts said.

Lupin is the third-largest drugmaker in India and is best known for its generic drugs Fortamet and Glumetza, which treat diabetes. The U.S. is its biggest market, accounting for 35% of overall sales, but the company is struggling to grow that business. In the quarter ended December, its U.S. revenue fell 8.9% year on year.

Lupin faces some of the same challenges as its peers. Drug prices in the U.S. are falling as the FDA hastens its approval rate for generics, drawing more companies and increasing competition. A rising number of retail pharmacies in the U.S. have also joined forces to buy generic drugs in bulk, pushing prices further down.

But the company has lagged in building a complex generic pipeline, while its execution of research and development has been weak. That raises concerns about medium-term growth, according to brokerage Jefferies.

"Lupin's base business is seeing challenges," Jefferies said, adding that with recovery largely reliant on a few key products and many new ones due to be launched only later this year and in early 2020, risks to earnings were still high.

The problems with quality add another hurdle, say analysts.

Last year, the FDA slapped warning letters on two of Lupin's plants in Goa in western India and Indore in the central part, after it found violations of good manufacturing practices.

The company is yet to resolve those issues, nearly five months after the deadline it said it was aiming for.

After the FDA inspected the Mandideep plant in December, it made 18 observations, including about the lack of training for employees, company officials said in a call with analysts in February. At that time, Lupin said it expects to resolve the FDA's concerns by March.

Brokerage Jefferies said the FDA could follow up with a warning letter for the facility as early as next month, which means the company will not get any new approvals for new drug applications from that plant.

Should that happen, the company's three legacy facilities, which contribute the majority of U.S revenue, will have received warning letters, brokerage Nomura said.