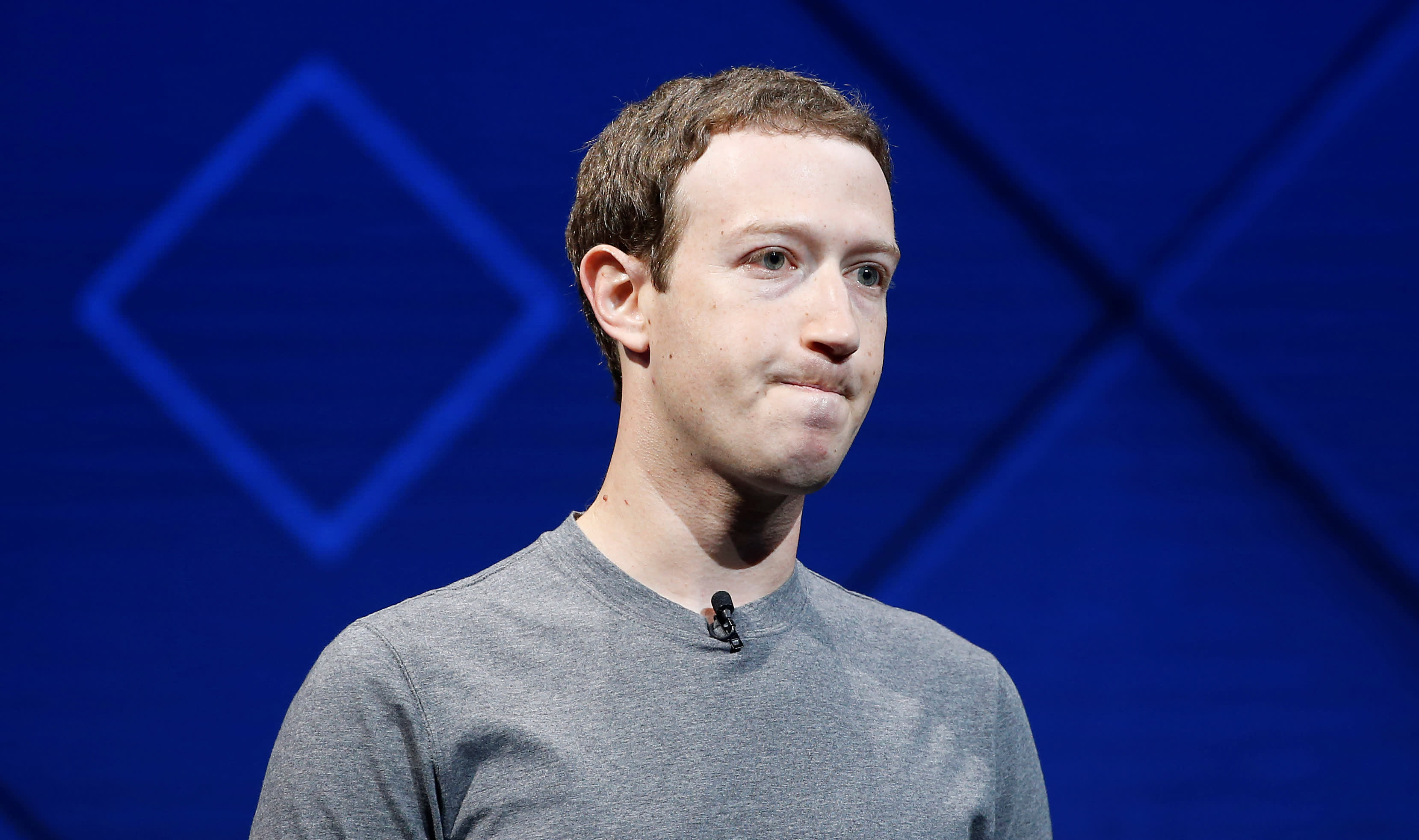 PALO ALTO, U.S./TOKYO -- The unfolding scandal over Facebook data leaks raises the possibility that Asian governments will seize upon a pretext to clamp down on social media.

Citizens in the region live under varying degrees of authoritarianism, and in some cases social networks are the only means for freely exchanging political views. But the latest revelation from Facebook -- that data on as many as 87 million users may have been improperly shared with an analytics company -- could provide a convenient reason to tighten controls.

Facebook has already been under fire for spreading inaccurate information, helping government critics make their case. "Allegations of hate speech and fake news, even if they are not substantiated, can provide useful excuses for crackdowns, particularly in authoritarian states," James Crabtree, an associate professor of practice at the National University of Singapore, pointed out in a recent article.

The improper data sharing appears to have affected mainly Americans, but Facebook also acknowledged on Wednesday that most of its users have likely had their public profiles "scraped" by marketers. Asia is Facebook's largest market, with 828 million users, compared with 609 million across Europe and North America.

Facebook is banned in China, but its Asian user count attests to its importance elsewhere. The company's troubles are generating headlines just as Malaysia's government moves to make spreading "fake news" a punishable crime, under legislation proposed on Monday. Many fear the law would stymie political discussion ahead of national elections expected to be held in the coming months.

In March, Facebook was briefly blocked in Sri Lanka, which accused the website of fueling violence between different religious groups. And the U.N. human rights investigator has blamed Facebook for providing a conduit for hate speech in Myanmar against the Rohingya Muslim minority.

For now, Facebook is scurrying to put out its own fires.

The New York Times reported that a Russian-American academic created a personality profiling app, which Facebook users were paid to try. The academic mined data from millions of accounts and shared it with Cambridge Analytica; Facebook CEO Mark Zuckerberg revealed the 87 million user figure in a conference call with reporters on Wednesday.

The British company has denied that the data was used to help Trump.

In any case, the controversy is only the latest to hit Facebook. Another centered on revelations that the site was used by Russian-backed propagandists to sow divisions ahead of the 2016 U.S. election.