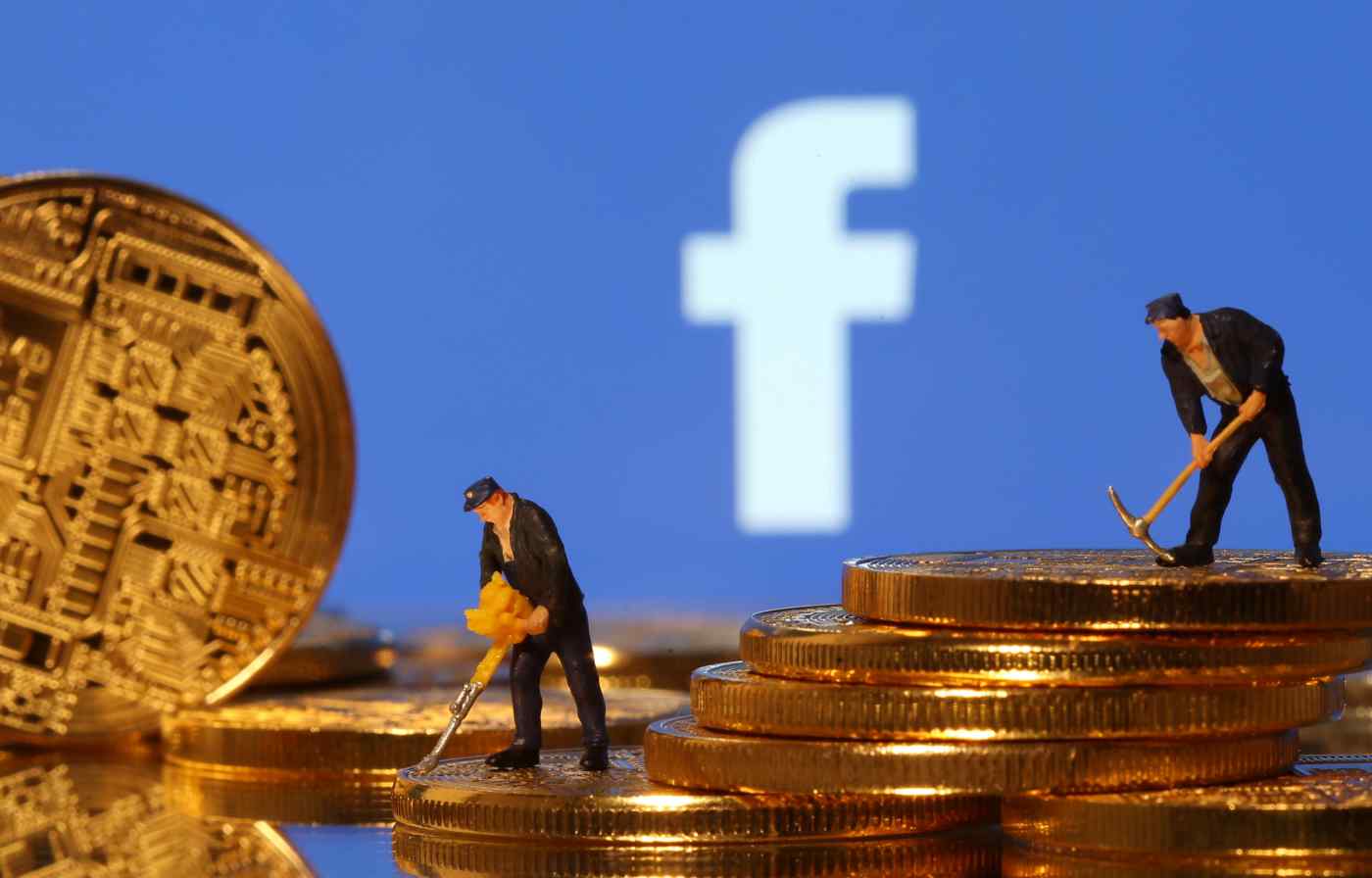 TOKYO -- Facebook has joined Japan's most influential business lobby, the company said Monday, as the social media outlet faces mounting pressure in the country over data protection and taxation.

Facebook is the last of the four U.S. technology giants -- including Google, Amazon and Apple -- to become a member of the Japan Business Federation, or Keidanren.

"We want to deepen our cooperation with member companies and contribute to further growth in Japan's economy and society," the company said in a statement.

Membership in the lobby also likely will help the social media platform coordinate with the Bank of Japan and financial authorities on the planned rollout of Facebook's Libra digital currency in 2020.

The federation previously accepted only companies with net assets of 1 billion yen ($9.26 million) or more. But Keidanren lowered the threshold in November for the first time in 12 years, looking to bring startups and tech companies into the fold.