Fanuc says China business is back and lifts earnings forecast 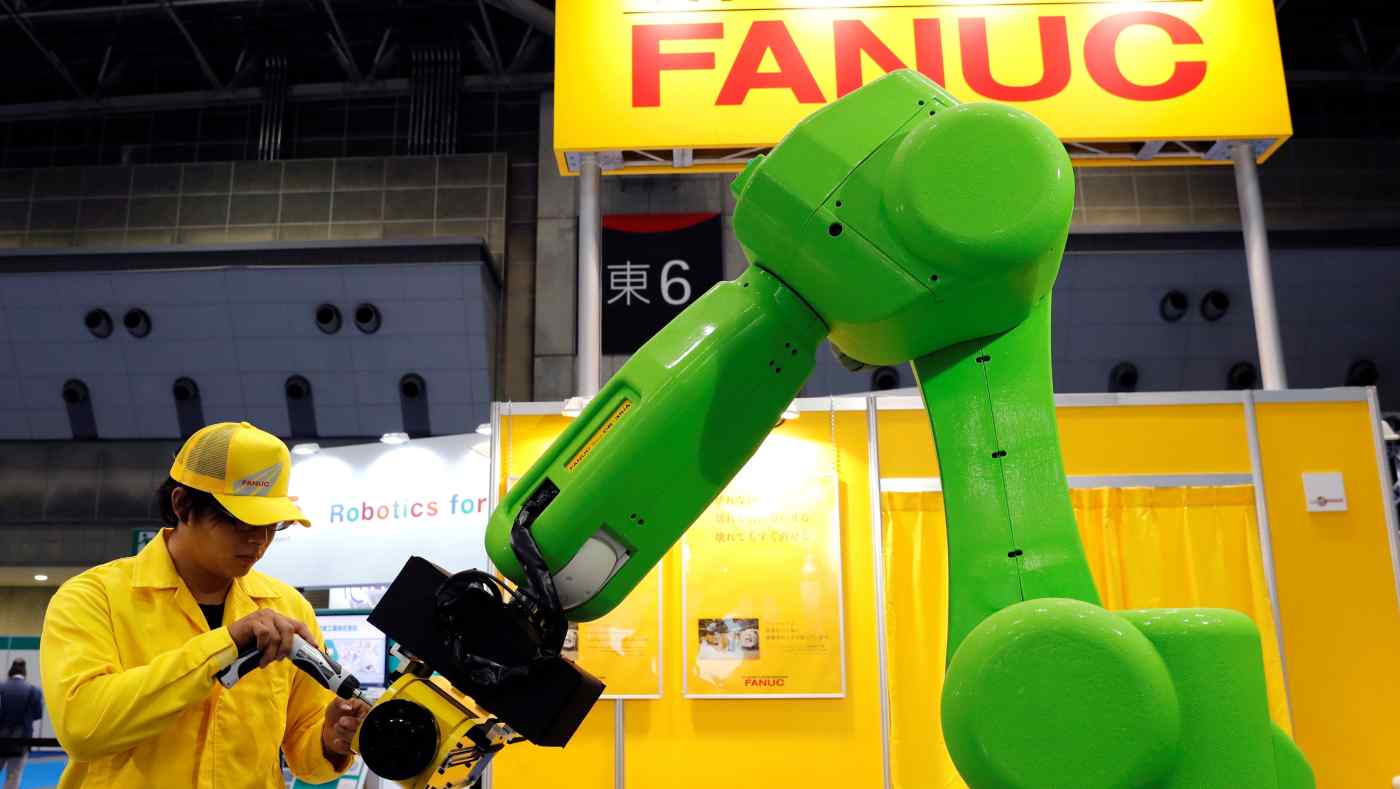 TOKYO -- Japanese factory device maker Fanuc on Wednesday upgraded its full-year net profit forecast by around $70 million due to improved orders from China.

Fanuc now predicts it will earn a 65.9 billion yen ($603.8 million) profit for the year ending March, down 57% from the previous fiscal year. The bottom line had previously been downgraded twice to a level not seen in a decade.