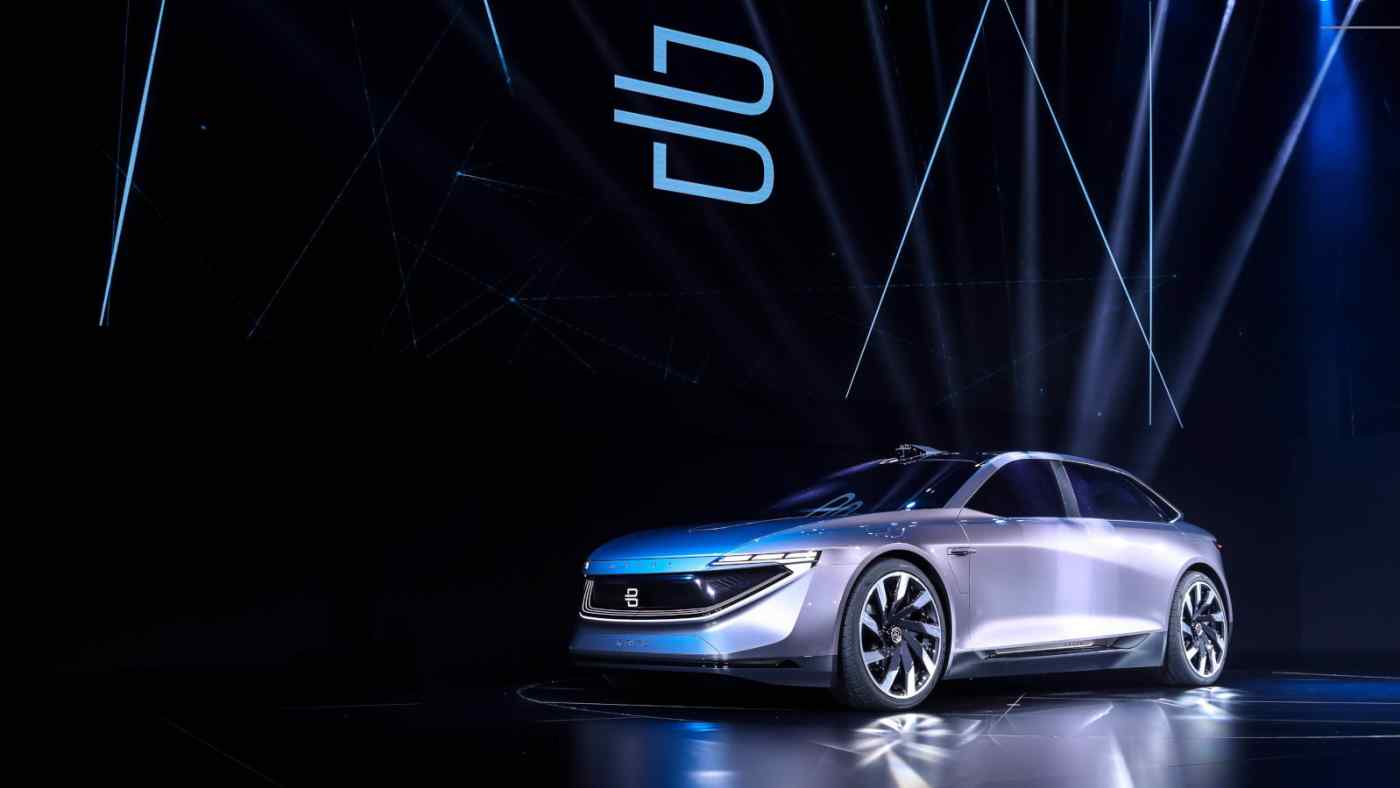 LAS VEGAS, U.S. -- China-backed Byton is on track to begin mass production of semi-autonomous electric vehicles by year-end as planned, despite rising concerns that the Sino-American trade war could hamper Beijing's push to develop cutting-edge technologies.

The company said at the CES consumer electronics show here this week its first running prototypes of the M-Byte sport utility vehicle rolled off the line last August. More than 100 have been built since. And once construction of its factory in Nanjing is complete in May, Byton is expected to reach an output capacity of up to 300,000 units a year.