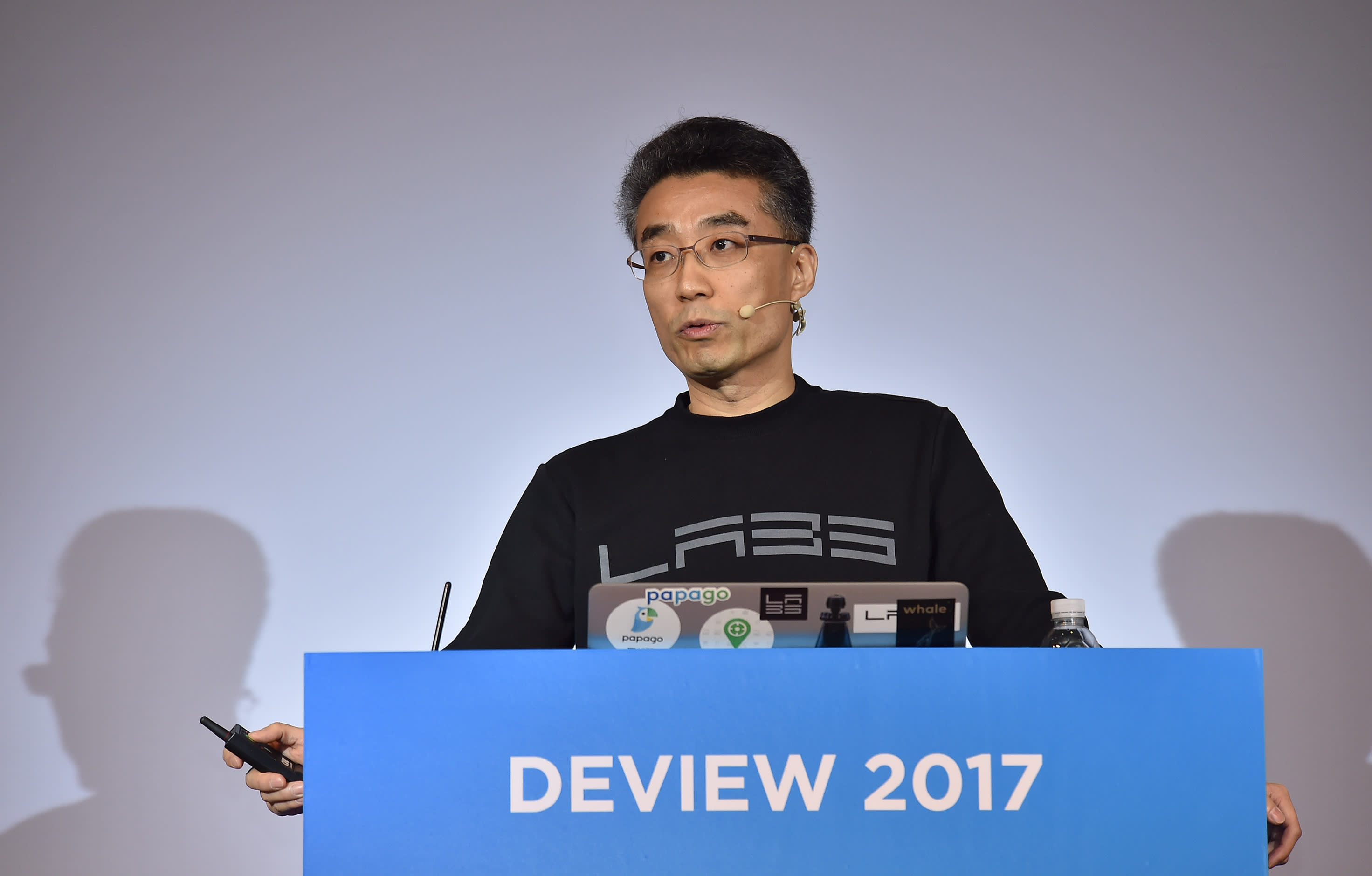 SEOUL -- Internet company Naver unveiled on Monday its latest robotics and artificial intelligence technologies and said it was focusing research on transportation.

Naver said it has been focusing on robotics research with the aim of developing autonomous cars, one of the hottest AI technologies. It is hoping to be able to road-test driverless cars by the end of this year. The company is also planning to release a wearable device called AKI in January, which informs parents where their children are based on GPS technology.

Naver Chief Technology Officer Song Chang-hyun said the company aimed to mine data from users to deliver tailored products. "Naver is paying attention to technologies that can enhance lives by understanding the environment of its users," said Song in a speech at a conference hosted by the company.

Naver has been expanding investments in AI technologies, going beyond the internet search engine services it had been providing. In June, it acquired Xerox's research center in France that specializes in AI, machine learning and computer vision.

"We plan to invest aggressively in technology and hire good talents at home and abroad to make new technology innovations in the global market," said Song. "We will cooperate with corporations, research centers and universities to strengthen our AI-based technologies."