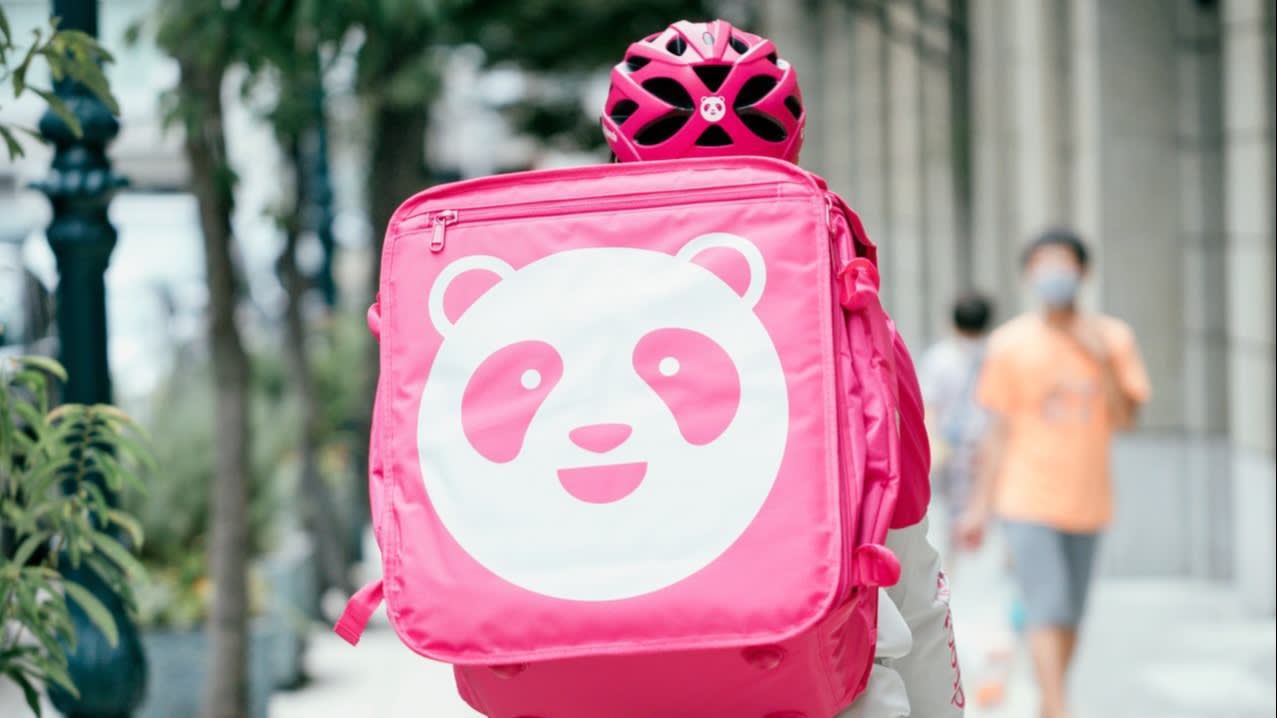 Its Asian regional brand Foodpanda began deliveries Thursday in six cities: Kobe, Yokohama, Nagoya, Sapporo, Fukuoka, and Hiroshima. While Tokyo is not part of the initial launch, the company said it has plans to keep expanding.

"Since this potential is still largely untapped, Delivery Hero is confident about its ability to gain a strong position in the market," the company said in a statement.

Japan will be the 12th market in which it operates.

The company plans to invest 20 million euros ($24 million) this year to build its Japan business and expects to eventually operate in more than 10 cities. On top of the country's largest cities, it has set its sights on medium-sized cities as well.

To catch up with front-runners Uber Eats and Demae-can, Foodpanda will put an emphasis on shorter delivery times. Foodpanda's Asia Pacific CEO Jakob Angele told Nikkei that the company will rely on big-data analysis to optimize delivery routes.

The goal is to deliver within 25 minutes. Foodpanda will also deliver groceries and daily goods.

In other markets, Foodpanda delivers from convenience stores and also carries items from its own Pandamart line of supermarkets.

But the company is skeptical of spreading its wings too far. While rivals such as Singapore's Grab are morphing into super apps capable of offering multiple services, Angele said he believed new areas of businesses do not add value unless they are highly compatible with the core business.

To boost its Asian growth, Foodpanda built a technology hub in Singapore last year, its second after Berlin.

Supported by the stay-at-home trend, sales of Delivery Hero doubled from the previous year in the April-June quarter. Driving that growth was Asia, where sales more than tripled.

In 2019, it announced an agreement to purchase South Korean counterpart Woowa Brothers for $4 billion. If approved by authorities, the group will further strengthen its foothold in Asia.