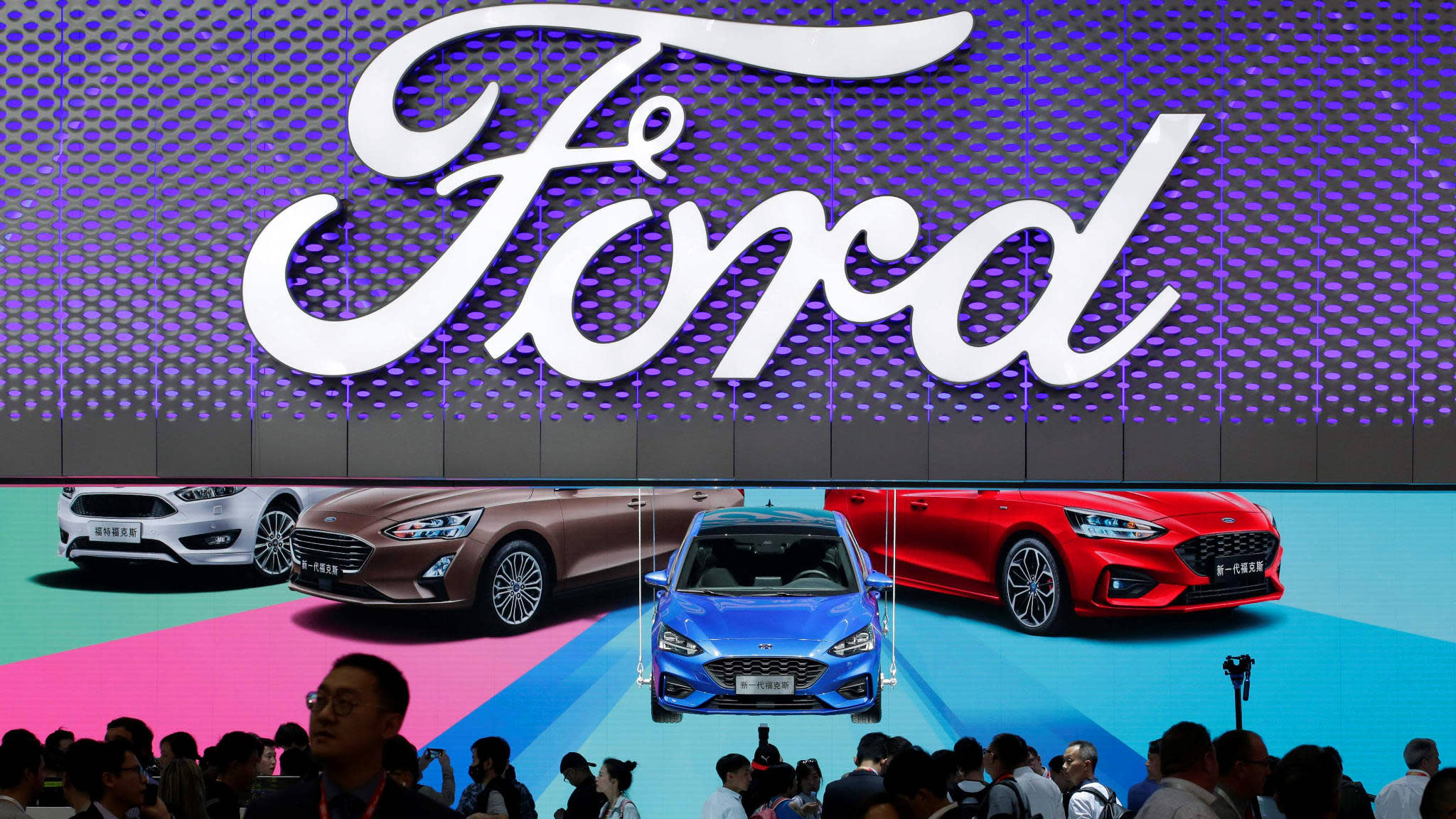 NEW YORK -- Ford Motor has slipped into reverse, suffering a nearly 60% drop in Chinese sales for the final three months of 2018 along with its first quarterly loss in two years.

The U.S. automaker's wholesale volume tumbled 57% in China during the October-December period, Ford reported on Wednesday.

The American brand has lost competitiveness in China, owing partly to fewer new models compared with rivals. The company plans to roll out 10 new models there in hopes of regaining momentum in the world's largest auto market.

"Certainly it's been a challenging year," CEO Jim Hackett said during an earnings call this week, citing "headwinds outside of our control and, frankly, poor performance in some parts of the business."

The automaker's global sales in 2018 shrank 9% to 5.98 million vehicles, falling below 6 million for the first time in six years.

The U.S. automaker also has been slow to restructure domestic production amid headwinds from President Donald Trump's "Made in America" push. Chairman Bill Ford, a member of the founding family who controls the company's management, is known to be close to Trump.

Compatriot General Motors unveiled a restructuring program in November that includes halting production at five North American plants. Though Ford has announced plans to realign European production, it has yet to wield the scalpel on U.S. operations. Hackett has spoken only of optimizing "global" production.