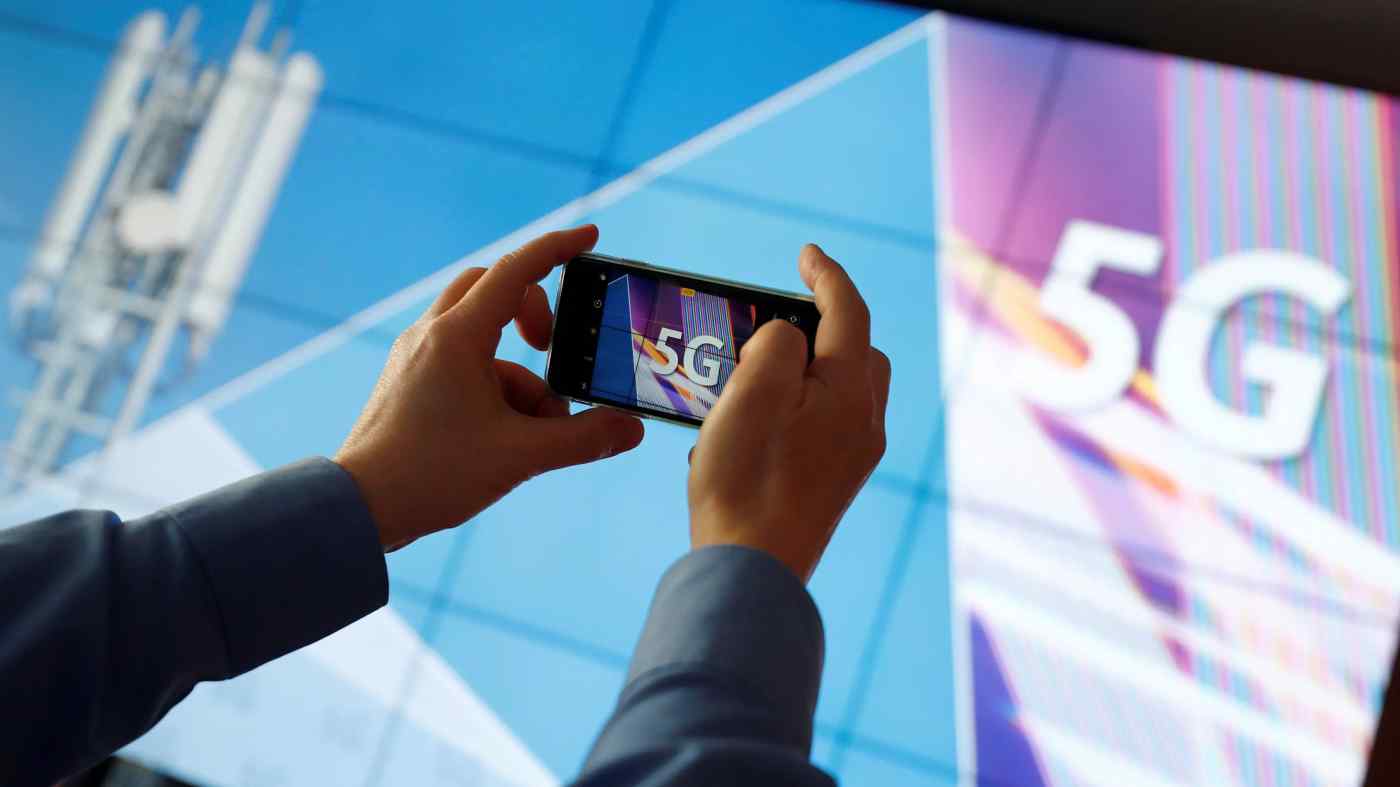 The Taiwanese contract manufacturer's gross profit margin rose 0.9 percentage point on the year to 7%, while its operating margin increased 1.68 points to 3.55%. Both figures are the highest since the first quarter of 2017, and the margins beat the market consensus of 6.1% and 2.2%, respectively.

Foxconn, which trades as Hon Hai Precision Industry, achieved net income of 62.61 billion New Taiwan dollars ($2.03 billion), which also beat the consensus estimate of NT$36.64 billion, although it fell from a year earlier.

"Foxconn's networking and computing products performed strongly last year, thanks to the rising demand" driven by the transition from 4G connectivity to 5G technology, Chiu Shih-fang, a smartphone and supply chain analyst at Taiwan Institute of Economic Research, told the Nikkei Asian Review.

"The businesses are not yet major revenue contributors like iPhones, but it helped improve Foxconn's structural product portfolio," Chiu said.

Apart from being Apple's largest manufacturing partner, the company is a telecom and networking equipment builder serving Nokia, Ericsson, Cisco and Huawei Technologies.

The race among the U.S., China, Japan and South Korea to reach the 5G era -- a new generation of faster wireless communications that will benefit artificial intelligence computing -- helped the iPhone assembler offset the slumping demand for the iconic phones.

However, the global slowdown in smartphone sales remains a challenge for electronics manufacturing services providers like Foxconn.

Foxconn and fellow iPhone assemblers Pegatron and Wistron had high hopes for Apple's new models late last year, but market demand was much weaker than expected.

In early November, Apple told Foxconn and Pegatron to cancel the planned production boost for the iPhone XR, just weeks after the model hit the shelves worldwide, the Nikkei Asian Review reported. Wistron, which had waited to join the production for new models, was told to drop the plan.

The California-based smartphone giant confirmed the slackening demand on Jan. 2, slashing its revenue forecast for the quarter ended in December -- the first such reduction in 16 years. Apple cited the slowing Chinese economy amid the U.S.-Sino trade war.

Foxconn began accelerating its cost-cutting plans in November, as the company jettisoned up to 100,000 personnel by the end of last year to brace for a tougher 2019, Nikkei reported.

Wistron Chairman Simon Lin told an investors conference on March 25 that 2018 results did not meet the company's expectations.

"For this year, we don't expect big growth," Lin said. "If you look at quantity growth, you will have problems of overshooting."

Pegatron Chairman Tung Tzu-hsien said on March 26 that all contract manufacturers face the issue of "overcapacity" as the smartphone industry slows, but he is not too worried about it.

"Don't underestimate Taiwanese manufacturers' flexibility" in adapting to the new industry environment, Tung told reporters. "We've been shifting from motherboards, desktop computers, notebook computers to smartphones in the past decades. ... There will always be the need for hardware manufacturing for new technologies."