Tycoon turns to politics, but his influence over tech empire remains 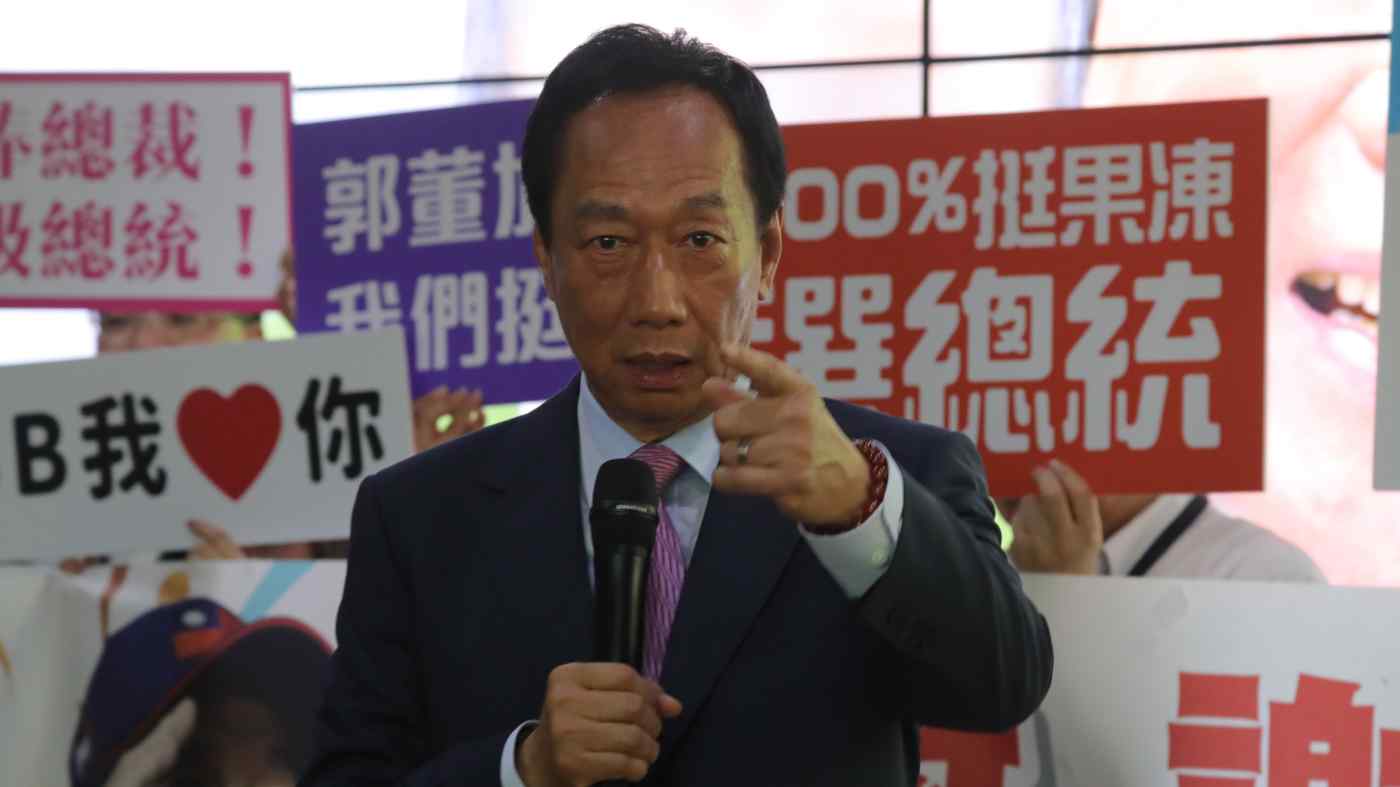 The Foxconn boss will be succeeded as chairman by semiconductor business chief Young Liu, who was widely expected to take up the post.