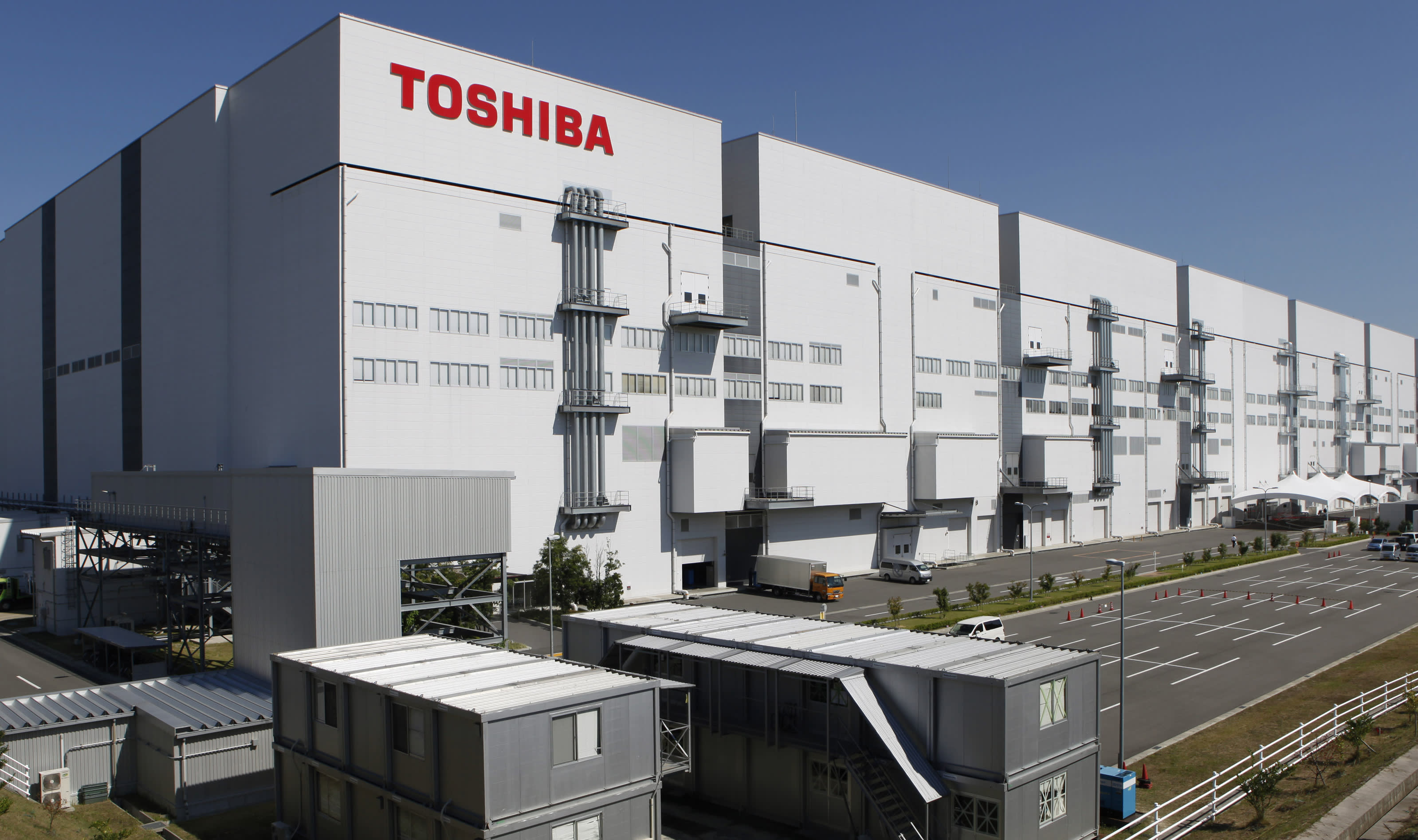 The proposal calls for the Taiwanese manufacture to hold 25% of the equity, Foxconn-controlled Sharp Corporation 15%, Apple 20%, Kingston Technology 20% and SoftBank 10%, with Toshiba keeping the remaining 10%, according to Foxconn Spokesman Louis Woo.

Apple and SoftBank declined to comment, while Kingston did not immediately respond to an email.

"Our consortium is really a Taiwanese-Japanese-American consortium," Woo said. "Where the [intellectual property] goes will need to be determined by all members of the consortium...we are all commercial companies so why would we not want to protect our own IP?"

Woo's comments aimed to allay concerns within Toshiba and the Japanese government that Foxconn, which assembles iPhones in China, could leak sensitive technology to the communist country, which is aggressively building and acquiring cutting-edge technology.

"Toshiba should make a decision that is in the best interest of the company and shareholders, rather than based on political considerations," Woo said.

Foxconn is up against two other rivals in its bid for Toshiba Memory Corporation.

One is led by Western Digital and includes U.S. investment firm Kohlberg Kravis Roberts, the public-private Innovation Network Corp. of Japan and the government-backed Development Bank of Japan.

The other bidder is an American-Japanese-South Korean consortium, including investment firm Bain Capital and chipmaker SK Hynix.

Toshiba must complete the sale of its memory unit before the end of the current fiscal year ending next March to compensate for massive losses incurred by its U.S. nuclear operations, or risk being delisted from the Tokyo Stock Exchange.