Foxconn to assemble top-end iPhones in India from 2019 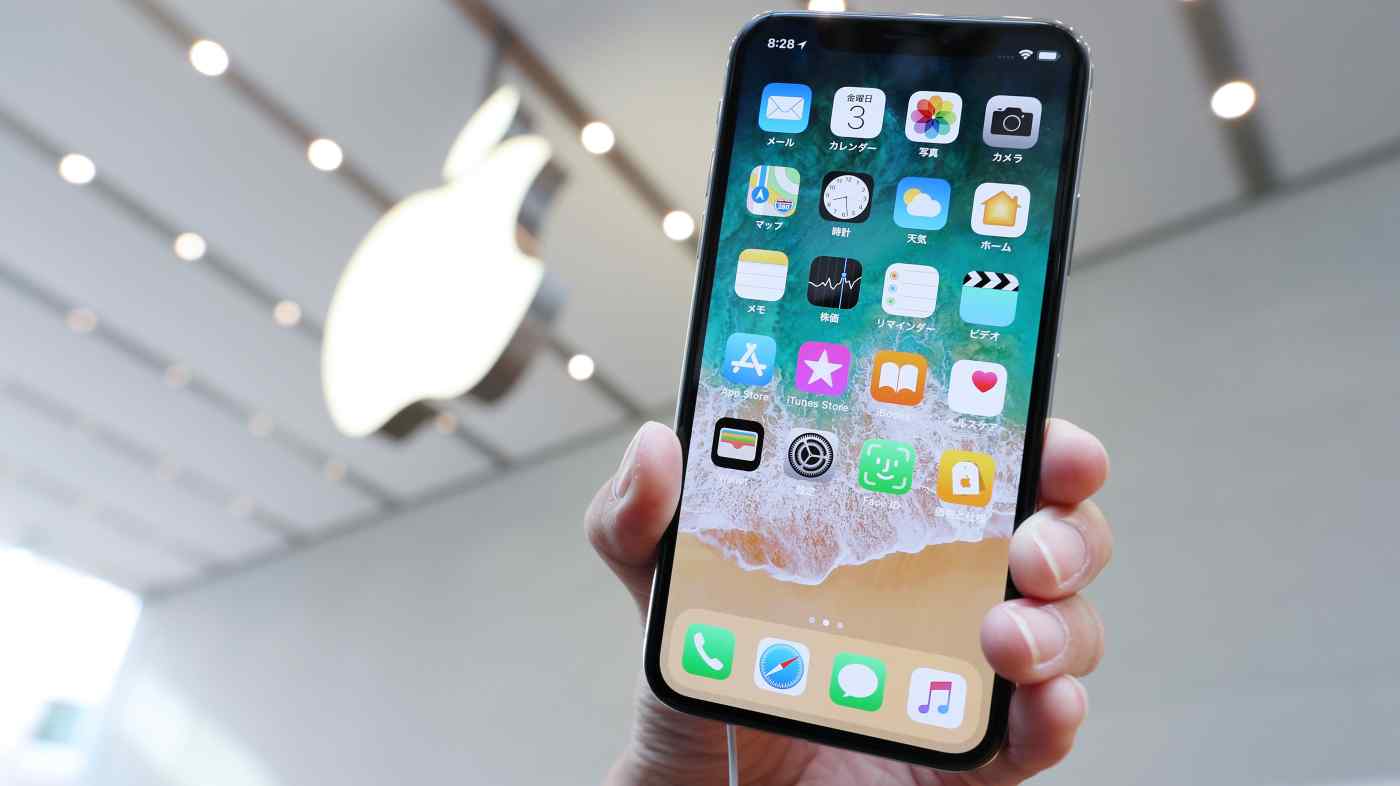 MUMBAI/DELHI (Reuters) -- Apple Inc will begin assembling its top-end iPhones in India through the local unit of Foxconn as early as 2019, the first time the Taiwanese contract manufacturer will have made the product in the country, according to a source familiar with the matter.

Importantly, Foxconn will be assembling the most expensive models, such as devices in the flagship iPhone X family, the source said, potentially taking Apple's business in India to a new level.

The work will take place at Foxconn's plant in Sriperumbudur town in the southern state of Tamil Nadu, said the source, who is not authorised to speak to the media and so declined to be named.

Another source also said Foxconn planned to assemble iPhones in India, in a move that could help both it and Apple to limit the impact of a trade war between the United States and China.

The Hindu newspaper first reported on Dec. 24 that the Foxconn plant would begin manufacturing various models of the iPhone. Reuters is first to report the size of the investment and the kind of phones to be assembled.

Apple spokeswoman Trudy Muller declined to comment. Foxconn said it did not comment on matters related to current or potential customers, or any of their products.

Until now, Cupertino, California-based Apple has only assembled the lower-cost SE and 6S models in India through Wistron Corp's local unit in the Bengaluru technology hub.

Its sales in India have also been focused on lower-end phones - more than half of its sales volume is driven by models older than the iPhone 8, launched last year, according to technology research firm Counterpoint.

Apple launched the pricey iPhone X last year but has cut production of that phone, according to industry analysts, since it began selling the newer versions, iPhone XS and XR, globally this year.

Still, it could potentially get Foxconn to make the older iPhone X version in India where it sells cheaper models in a bid to get a bigger share of the world's fastest growing major mobile phone market.

Full details of Apple's deal with Foxconn are not yet clear and could change.

It is not known if any of the iPhone assembly is being moved from existing Foxconn factories in China and elsewhere. It is also unclear whether the production will be confined to assembly or include any component production in India.

For Apple, widening assembly beyond China is critical to mitigate the risks of the Sino-U.S. trade war.

Foxconn, the world's biggest electronics contract manufacturer, is considering setting up a factory in Vietnam, Vietnamese state media reported this month. If that goes ahead, it will be one of the biggest recent steps by a major company to secure an additional production base outside of China.

Foxconn has previously admitted the China-U.S. trade spat was its biggest challenge and that its senior executives were making plans to counter the impact.

Indian taxes on import of devices and components have also heightened Apple's headache in a market where it has only a 1 percent share by smartphone shipments.

Apple shocked investors last month with a lower-than-expected sales forecast for the Christmas quarter that jolted parts suppliers across the world.