Foxconn to shift some output from Shenzhen to Taiwan 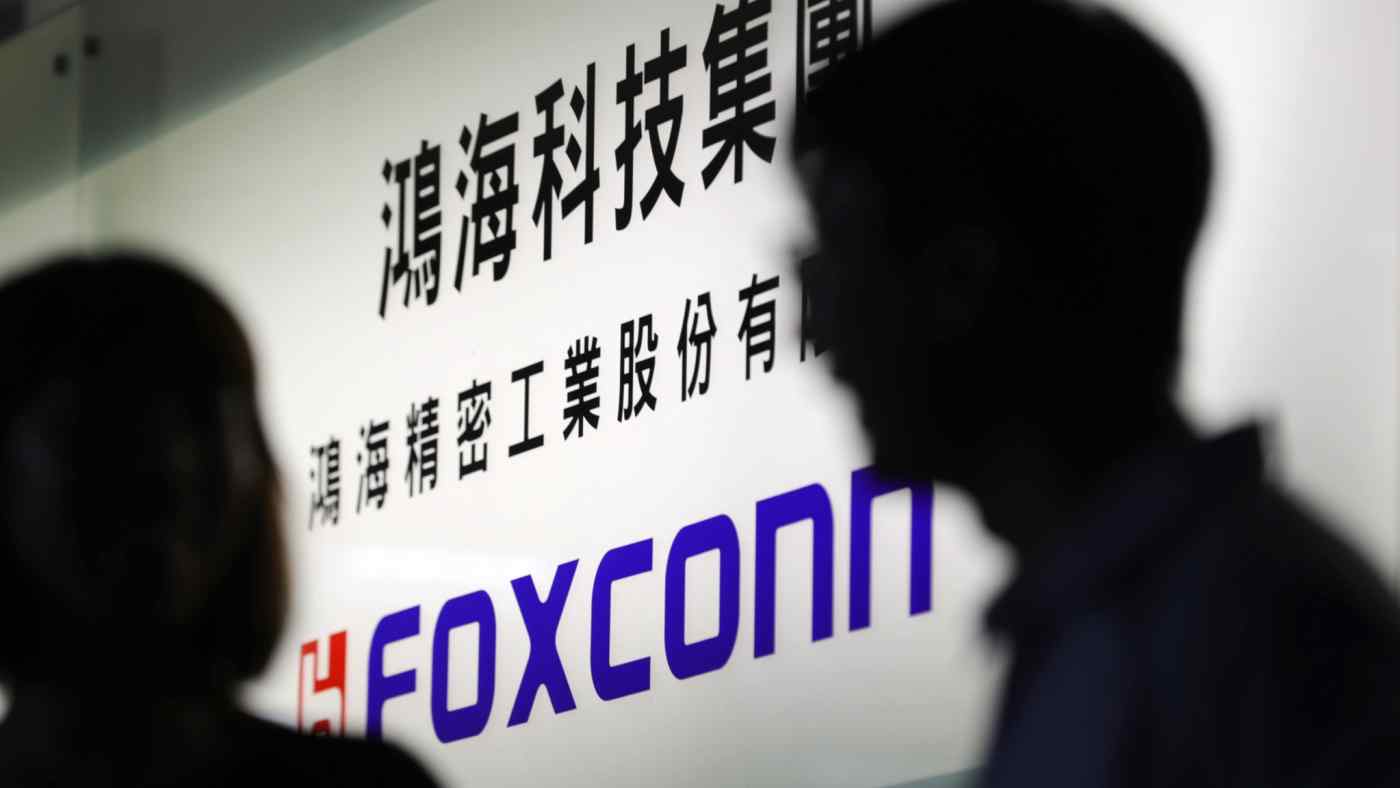 Foxconn seeks to avoid the impact of the U.S.-China trade war by shifting some production from the mainland to Taiwan.
KENSAKU IHARA, Nikkei staff writerMay 10, 2019 00:33 JST | Taiwan
CopyCopied

TAIPEI -- Top iPhone assembler Foxconn, the world's largest contract manufacturer, plans to move some production of high-value-added telecommunications equipment and servers to Taiwan from the Chinese mainland to avoid the U.S.-China trade war, according to Chairman Terry Gou.

Gou's remarks in an interview with Taiwan's CommonWealth Magazine provide further details of relocation plans announced by the chairman in March, as reported by the Nikkei Asian Review.