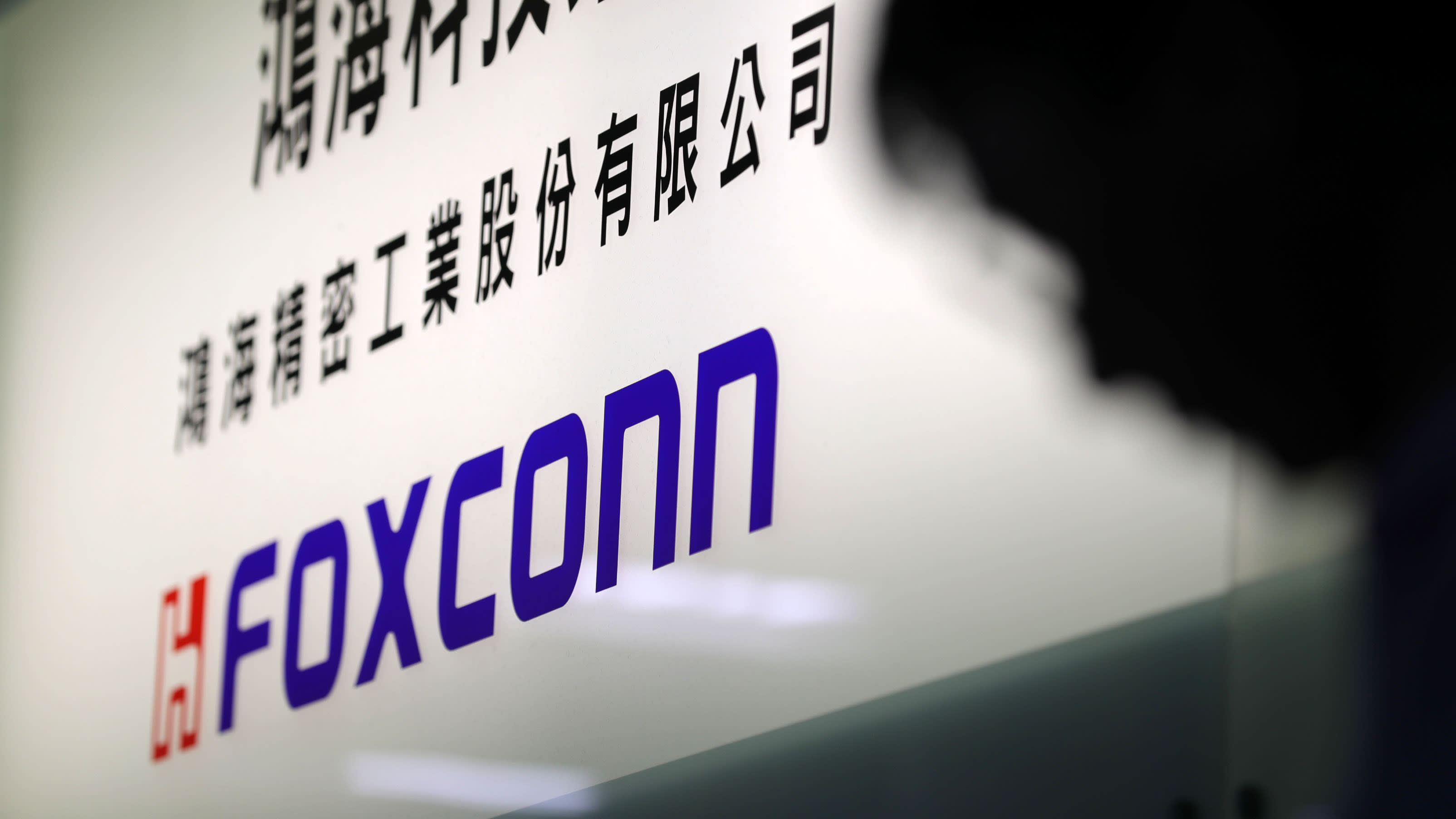 Foxconn Technology Group has pursued $10 billion worth of investment in the U.S. while taking affiliates public in mainland China. (Photo by Ken Kobayashi)

Foxconn, the Taiwanese contract manufacturer also known as Hon Hai Precision Industry, has taken the strategy of courting both sides of the trade war as it tries to avoid getting caught in the crossfire. It has pursued $10 billion worth of investment in the U.S. while listing affiliates on Chinese stock markets.

Avary's shares surged 44% above the IPO price on Sept. 18, nearing the daily trading limit despite U.S. President Donald Trump's decision just hours before to enact a third round of tariffs against China. Some suspect that money from the Chinese government buoyed the stock in its debut on the Shenzhen exchange.

Shenzhen-based Avary makes printed circuit boards for devices like smartphones and servers, with Apple among its clients. The IPO funds will be used to raise production capacity in Jiangsu Province and elsewhere. Foxconn owns 80.91% of Avary through Taiwan-based affiliate Zhen Ding Technology Holding.

Foxconn also raised 27.1 billion yuan in June by debuting core subsidiary Foxconn Industrial Internet, an assembler of iPhones, in Shanghai. Having improved its fundraising power, the group will proceed with a $10 billion investment in the U.S., including a panel plant in Wisconsin.

Foxconn has grown rapidly in recent years by shipping Chinese-made products to countries like the U.S. Though the trade war's impact has been limited as the company's mainstay products like smartphones remain untouched by tariffs, such items could be targeted if the dispute expands.

Trump also urged Apple to "start building new plants now" in the U.S. Should it do so, suppliers like Foxconn likely will likely be forced to bear the burden of higher costs. Foxconn Industrial Internet's stock price has sunk nearly 50% from its high after listing due to such fears.