France to develop autonomous trains with help from Hitachi

Partial service set to launch in 2023 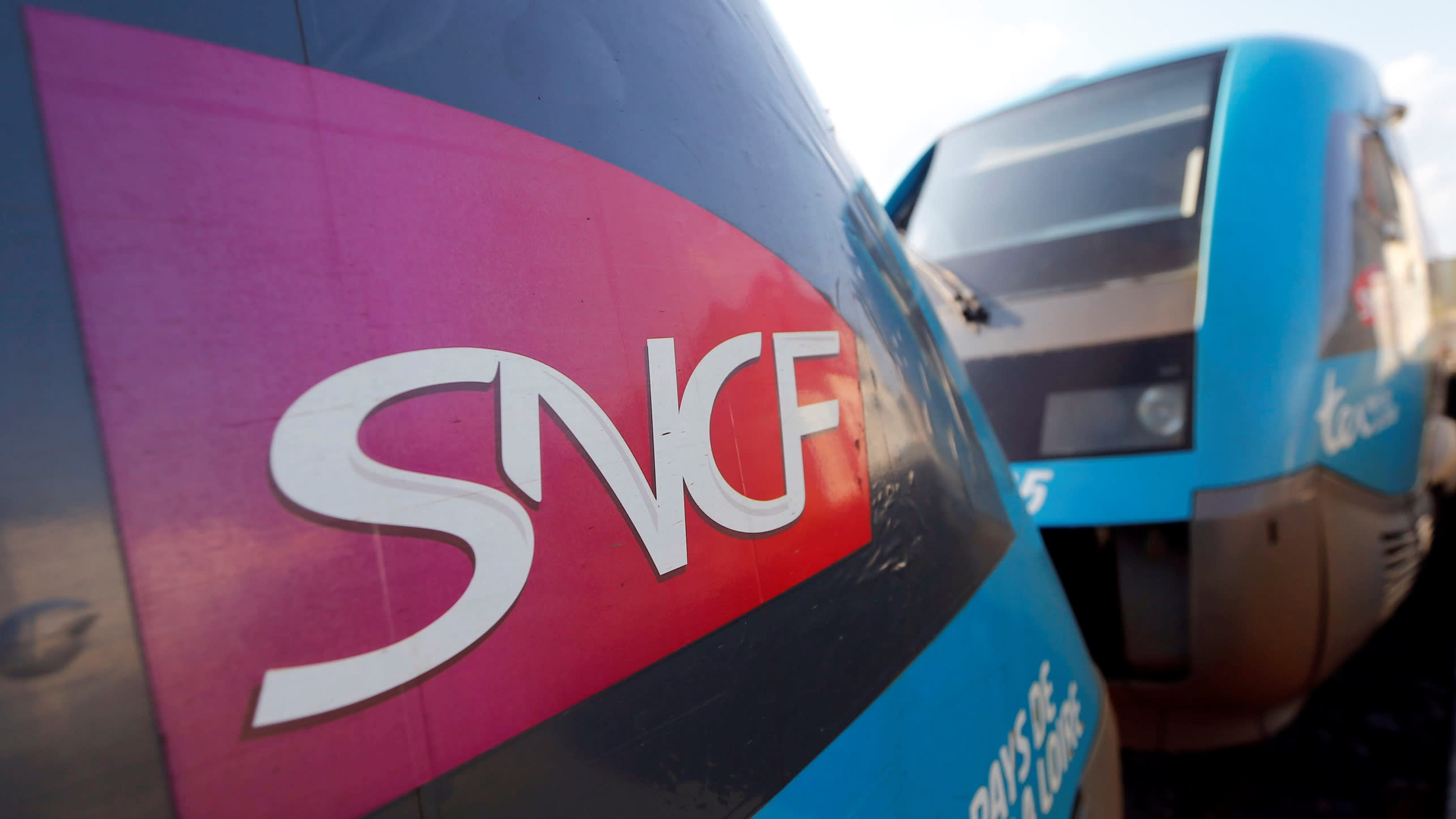 PARIS -- France is joining the fray to develop autonomous trains, an area where it would likely take on Chinese and Japanese rivals if it exports the technology.

State-owned railway SNCF said Wednesday that it plans to begin operating trains in 2023  that handle acceleration and deceleration on their own but still have operators on board. The railway aims to expand the project to its TGV high-speed intercity service in 2025, and roll out fully autonomous service on regional lines that year.

The project's cost is estimated at 57 million euros ($66 million), with the French government and SNCF shouldering 30% each. The remaining 40% of the costs will be taken on by private-sector participants including Hitachi's Italian subsidiary Ansaldo STS; French multinationals Alstom, a train builder, and Thales, a defense equipment maker; and German auto parts maker Robert Bosch.

Cameras and radars will capture the trains' surroundings to read traffic signals and identify obstacles, and artificial intelligence will be used to adjust speed. Security mechanisms will also be developed to block system hijacking.

An autonomous subway system is already operating in France, but  factors such as snowfall make it difficult to run above ground. Train speeds often operate faster than cars, so the system must be able to respond instantly -- such as when an obstacle suddenly appears.