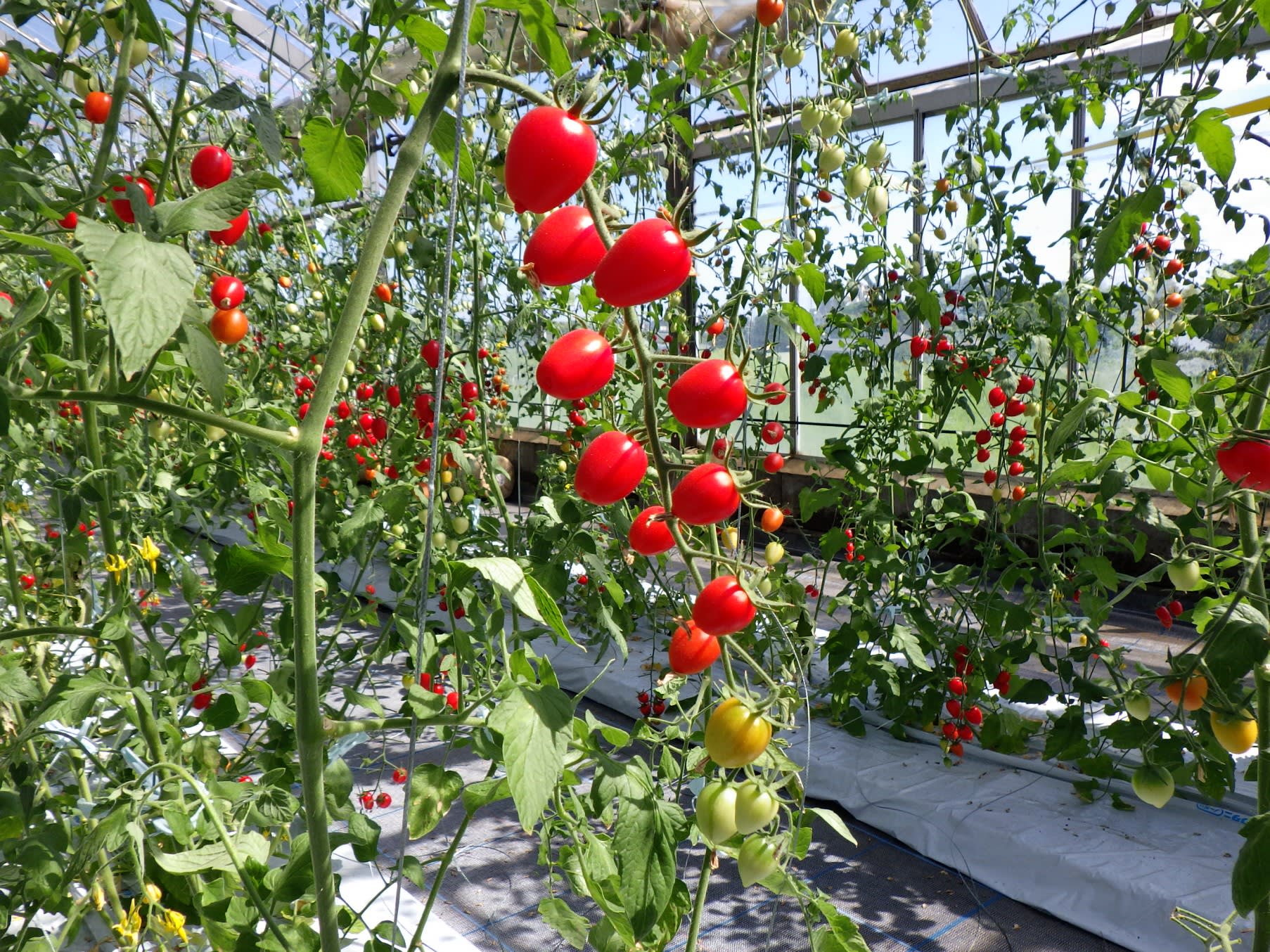 TOKYO -- The Bank of Japan's January 2016 decision to introduce a negative interest rate has had ripple effects throughout the economy, but one unexpected beneficiary has been Amazon Web Services. The Amazon.com subsidiary currently serves more than 100,000 companies in the country, up over fivefold from approximately 20,000 in 2013, as financial institutions increasingly jump on the cloudwagon.

As they do, service providers see a huge potential market in Japan, one that had been held back by a banking sector which was reluctant to use outside cloud service providers. The financial industry's apprehension began to melt after the Mitsubishi UFJ Financial Group contracted with AWS.

Now an avalanche of regional banks are jumping aboard as BOJ's negative rate is biting into their profits and forcing them to cut costs. They are also realizing that AWS's security is actually much higher than that of their own systems. MUFG's adoption of Amazon's cloud has triggered interest among other Japanese financial institutions.

Amazon has another huge benefit in Japan: It beat rivals Google, Microsoft and Oracle to the market.

AWS provides cloud computing platforms for companies and individuals worldwide, logging $12.2 billion in global sales in 2016, up 2.6 times from 2014. Sales for the first three quarters of 2017 have already topped the yearly total for the previous year.

The company's sales are estimated to be larger than the combined sales of 14 major rivals. Use of AWS began to grow in Japan after the company opened a data center in the Tokyo metropolitan area in 2011. A backup data center is scheduled to open in the Kansai area of western Japan in 2018.

A lot of demand is coming from banks. "Inquiries from financial institutions have been increasing sharply in 2017," said Tadashi Okazaki, head of Japan Solution Architect at AWS Japan.

SBI Sumishin Net Bank will shift all but its core computer system to the cloud, including use of AWS for loan applications -- an operation heavy with personal information. This move is on the horizon, a representative of the online bank said.

As for the security question, Noriyoshi Kimura, chief technology officer at SBI Sumishin, said, "AWS is more familiar with security than [the IT] staff at any bank." AWS will even wag the tail of the dog. Sony has contracted with the provider to store data regarding aibo, the new robotic pet slated for release in January 2018. User's every interaction with aibo will be stored in Amazon's cloud. In other words, each aibo's personality, like what makes it wag its tail, will take shape in the cloud.

"AWS's more than 90 services and support system make the company attractive," Sony executive Izumi Kawanishi said. "After using [the services] and becoming familiar with them, it is difficult to shift to other cloud services," he said, noting the core strengths of AWS.

Smaller companies have also taken note. Plant Life Systems has turned to AWS to streamline tomato cultivation. The grower's sensors gather data on how plants are growing. They analyze the color or "feel" of the leaves and can detect diseases early on. These methods were once the craft of veteran farmers, but with the agriculture population shrinking in Japan, data will fill in the gaps. It is exactly this data -- this craft -- that Plant Life Systems is storing on Amazon's cloud.

Another advantage of going with AWS, at least for Plant Life Systems, was that Amazon's cloud is also available in China, where the company plans to produce top quality tomatoes even if the farmers there lack experience.

AWS lures users with low fees, which have been reduced 62 times. When AWS broke into the Japanese market, it offered its core S3 service for about 14 cents per gigabyte. It has since been lowered by more than 80% to 2.3 cents. Sound low? 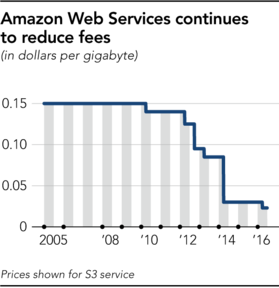 Microsoft Japan's cloud business accounted for 47% of total consolidated sales in fiscal 2017, up from 7% in fiscal 2015, thanks to an increase in large corporate clients. Companies already using Microsoft's operating systems and business software "feel comfortable" about its cloud service, explained Satoshi Asano, an executive officer at Microsoft Japan.

Cloud services have become more important as the internet of things continues to spread, making the cloud indispensable for storing the huge amount of data collected and analyzing it with artificial intelligence. 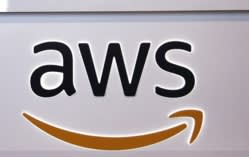 The cloud services sector still has much room to grow; 95% of AI applications have yet to be tied to the cloud, according to Asano.

Tomorrow, the unintended beneficiary of BOJ policy will face serious challenges, not only from existing cloud providers, but also from other giant tech companies, including Google.

Research firm IDC Japan forecast that the Japanese market for cloud services will grow from 376.2 billion yen ($3.36 billion) at present to 1.05 trillion yen in 2021.