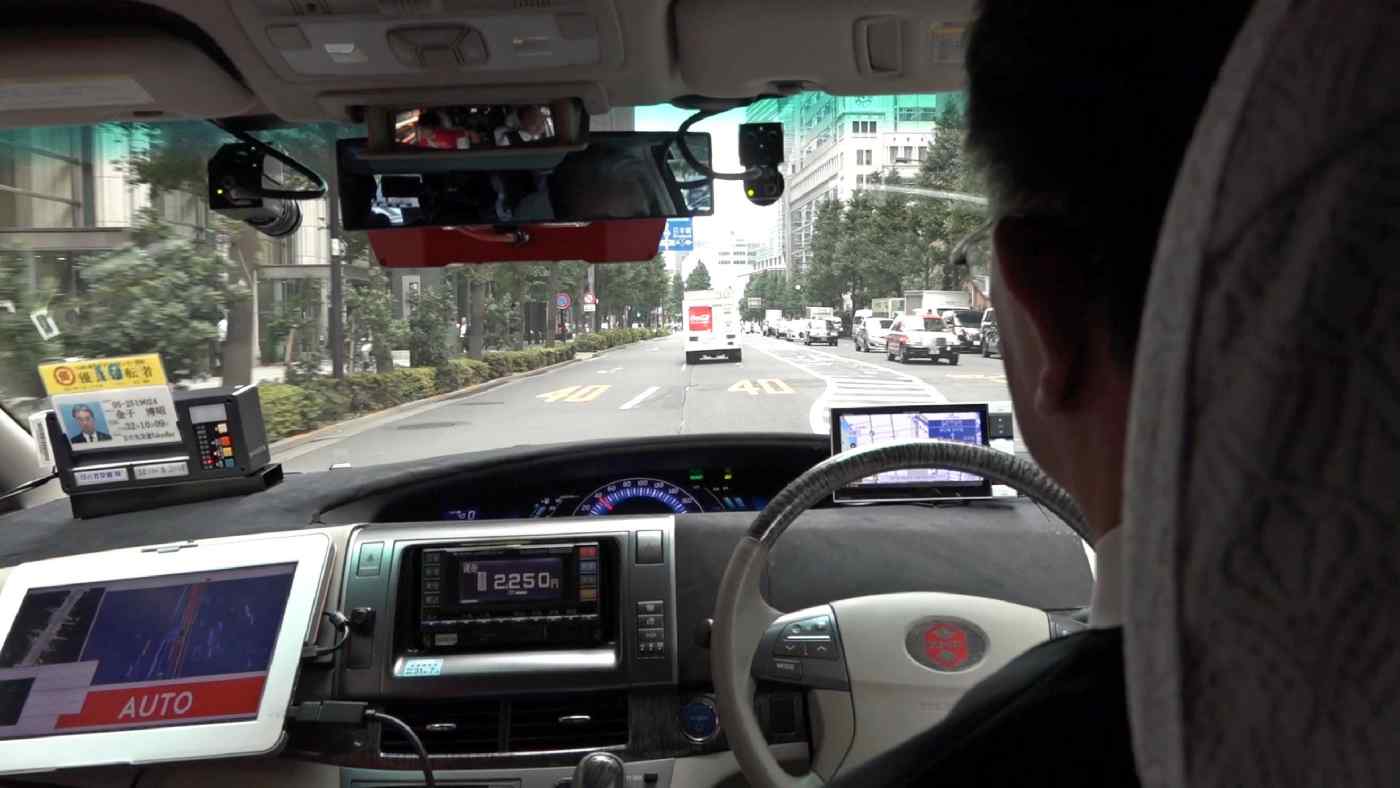 TOKYO -- Fujitsu has developed an image-compression technology that allows it to reduce images to 0.1% of their original size, which will help increase the precision of self-driving systems.

The new algorithm, which draws on Fujitsu's know-how in 4K and 8K video broadcasts, compresses data at a ratio of 1,000-to-1 compared to the more typical 80-to-1. By significantly reducing the volume of data, moving cars will be able to send high-resolution images over the internet to data centers in real time.

In addition, data centers will be able to request specific images when the cars approach signals and intersections.

Compiling big data requires advanced algorithms to trim and compress the data. It is hard for self-driving cars to transmit the data in real time using existing technologies on the market, so it is stored on board instead to be collected later by automakers and others.

But 5G mobile networks, set for commercialization in 2020, will be able to handle far greater data traffic than existing networks and could provide a major boon to self-driving systems. With that in mind, Fujitsu hopes to have a commercial version of its algorithm ready in three years to be marketed to automakers and other companies.

Fujitsu's technology can also be used when feeding images to artificial intelligence systems in order to increase the precision of self-driving systems. And it could help in the creation of 3D maps, since images collected from running cars could provide the latest information about new buildings and roadwork.

The algorithm could be applied to even more uses in the future, including collecting surveillance footage in real time as a way to reduce crime and help disaster-response efforts.

Mobileye, an Israeli subsidiary of Intel, has developed a competing technology for its advanced driver-assistance systems. But cars using that algorithm only send certain types of information to data centers. In contrast, Fujitsu's technology is designed to transmit more complete images at a high resolution.

Fujitsu is working to develop the auto sector -- including self-driving cars, networked cars, electric vehicles, and car sharing -- into a new pillar of its business. It aims for 35 billion yen ($311 million) in related sales in fiscal 2020.