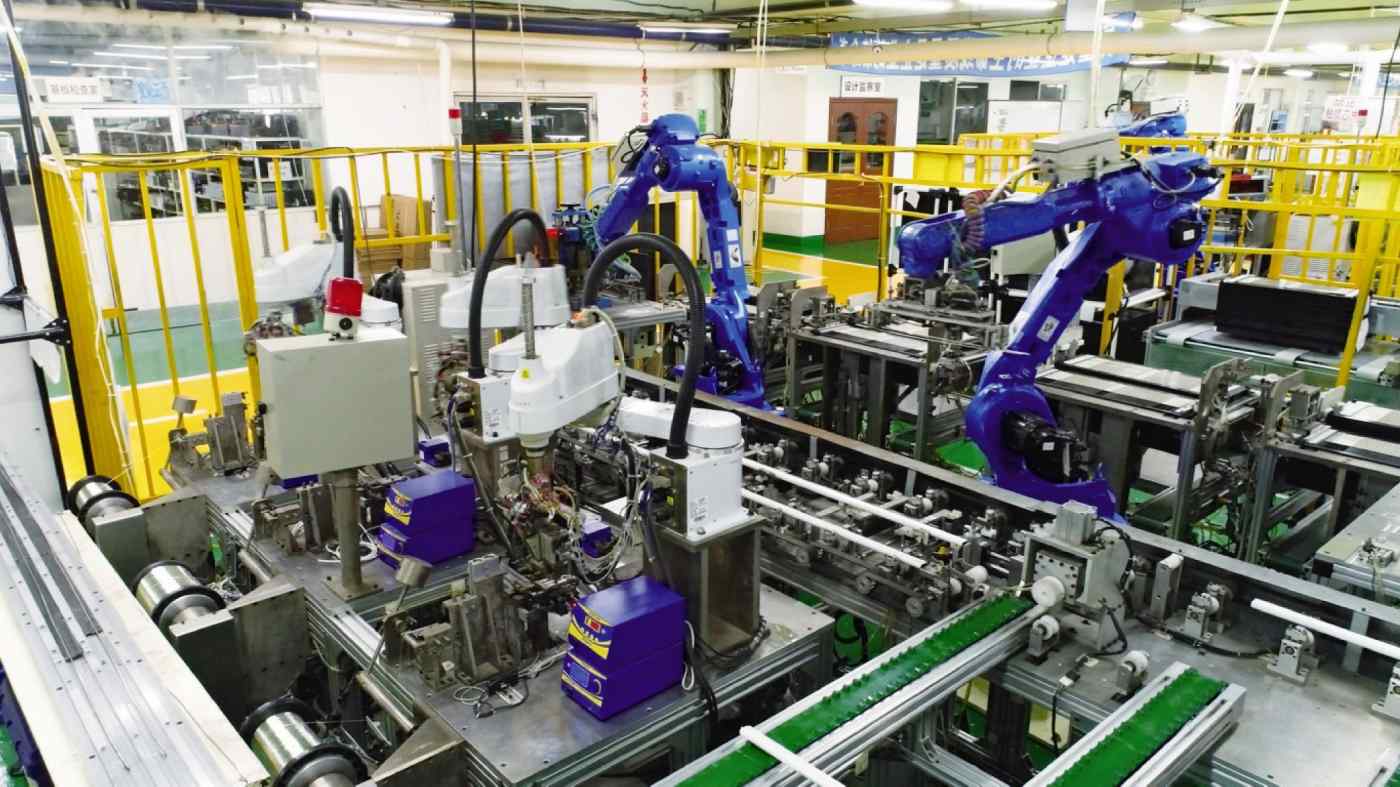 SENDAI, Japan -- Japanese home goods maker Iris Ohyama has chosen a hard-hit Fukushima community as a location to build a cutting-edge factory that can adapt itself to changes in supply and demand.

The plant will be located in an industrial park in Minamisoma, a northeastern city that was slammed by the 2011 tsunami and depopulated after the meltdowns at the nearby Fukushima Daiichi nuclear power plant.

The project will cost 5 billion yen ($46 million), with construction to begin in January 2021. The factory is expected go online in 2022 and make such products as artificial turf and construction materials.

Everything from production to quality management will be automated. Computer systems will first calculate the necessary production volume based on inventories and other data, and then production lines will be rearranged accordingly.

Articulated robots will manufacture the products, with image sensors checking for defects.

Iris Ohyama, which is based in Sendai in neighboring Miyagi Prefecture, began selling equipment used in sports facilities this year. Demand for its artificial turf for soccer fields, schools and parks is growing thanks to a partnership formed with the Japan Football Association in July.

While the company already makes artificial turf at a factory in Oita Prefecture, southwestern Japan, the Fukushima plant will allow it to respond faster to increased demand.

By improving production efficiency through automation, Iris Ohyama aims to boost overall sales to 1 trillion yen in 2022. Sales this year are projected to grow 18% to 560 billion yen.

With its electronics products such as futon driers and fans faring well, the company hopes to accelerate growth by cultivating new fields.