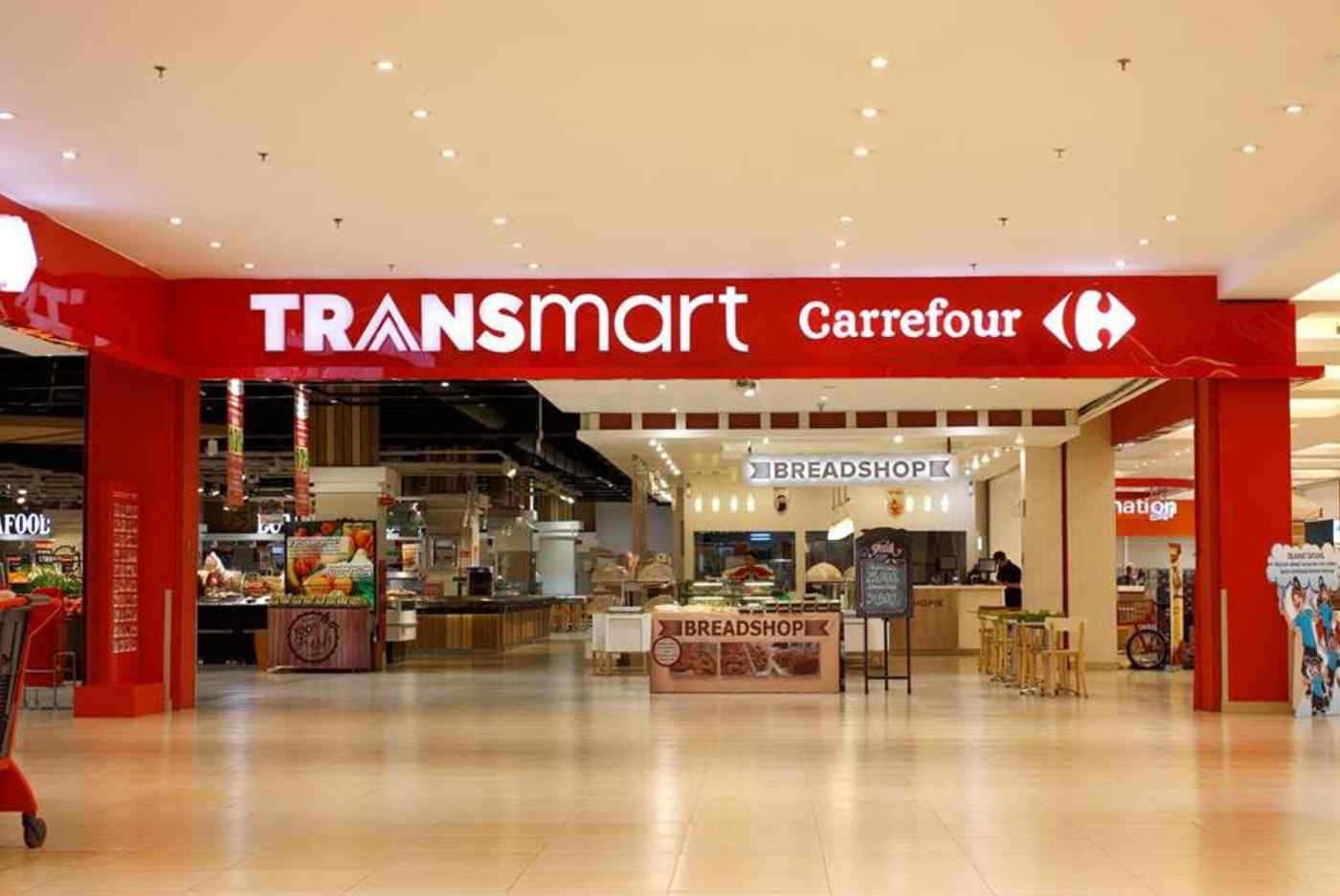 GIC said in a press release on Wednesday that Trans Retail is taking advantage of the rapidly expanding consumer class as Indonesia's retail scene shifts from traditional mom-and-pop stores to modern trade formats.

CT Corp's owner Chairul Tanjung, Indonesia's fifth richest businessman in 2015 according to U.S. magazine Forbes, is a rare breed of non-ethnic Chinese tycoons in the country who built his business from scratch. CT Corp gained full ownership of Trans Retail after it increased its stake to 100% in 2013 for 525 million euros ($578 million). The group also has a stake in Garuda Indonesia, the country's flag carrier.

GIC has been boosting investments in consumer sectors overseas, especially in emerging markets where the middle class population is growing. Its investments include retail, e-commerce, education and medical sectors.

In 2014, the sovereign wealth fund participated in a round of investment for Indian e-commerce company Flipkart, which raised a total of $1 billion, and invested $104 million in Taiwanese music-streaming company KKBOX. The fund has also actively invested in various shopping malls overseas, including in the U.S., South Korea and Brazil.

Nonetheless, uncertainties remain in the outlook for Indonesia's retail scene. Trans Retail does not disclose its financial performance, but the earnings of Indonesian retailers have been under pressure amid a slowdown in consumer spending.

Matahari Putra Prima, a listed hypermarket operator affiliated with the Lippo Group conglomerate, reported a 30% year-on-year decline in net profit for the nine months ended in September 2015. On Wednesday, supermarket operator Hero Supermarket said it would sell off its convenience store business.