GE to divide into 3 separate companies

Health care, energy and aviation will be focus of new businesses 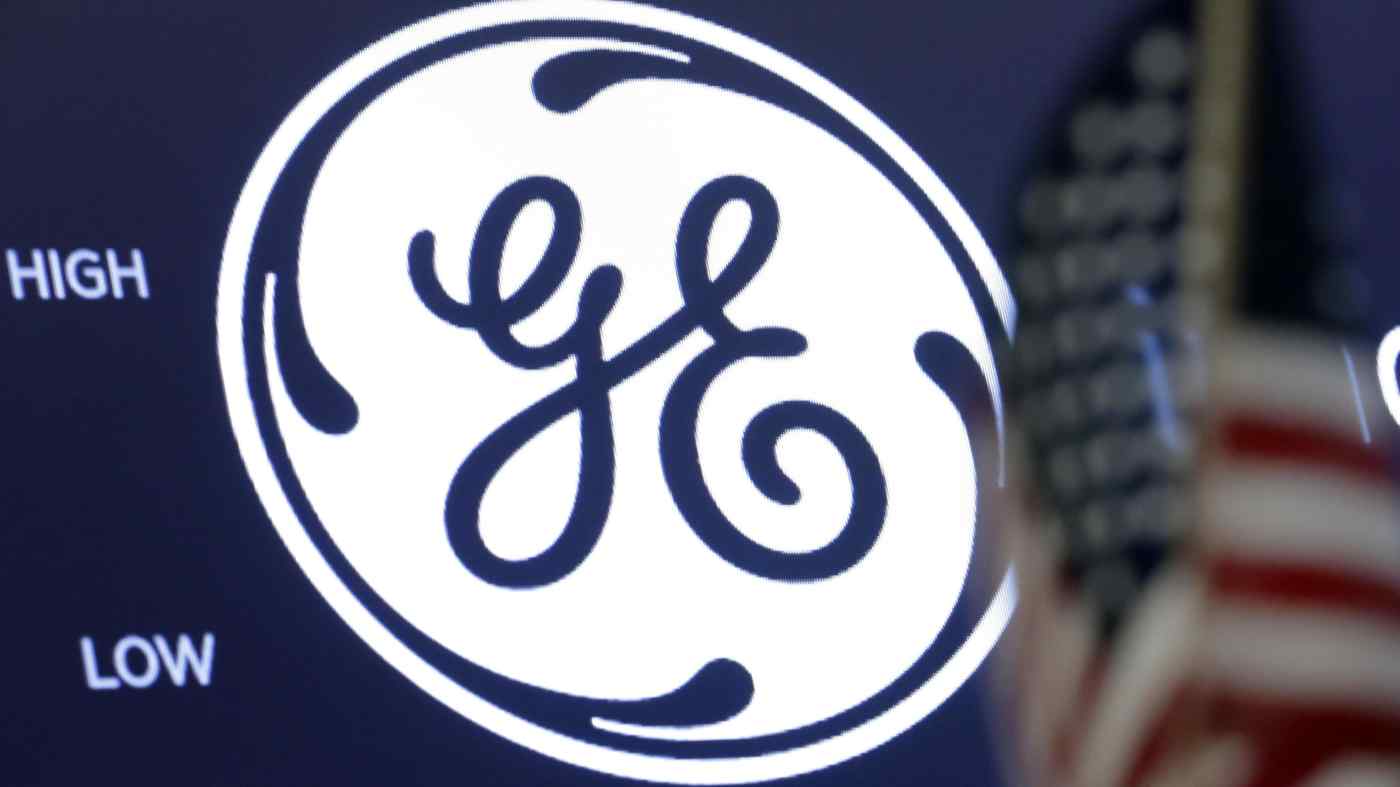 LONDON (Financial Times) -- General Electric plans to break into three separate companies, effectively ending its status as America's best-known industrial conglomerate after years of trying to respond to flaws in the model exposed by the financial crisis.

The split into three public companies focused on health care, energy and aviation marks the final step in the undoing of the sprawling group created by Jack Welch at the end of the last century.