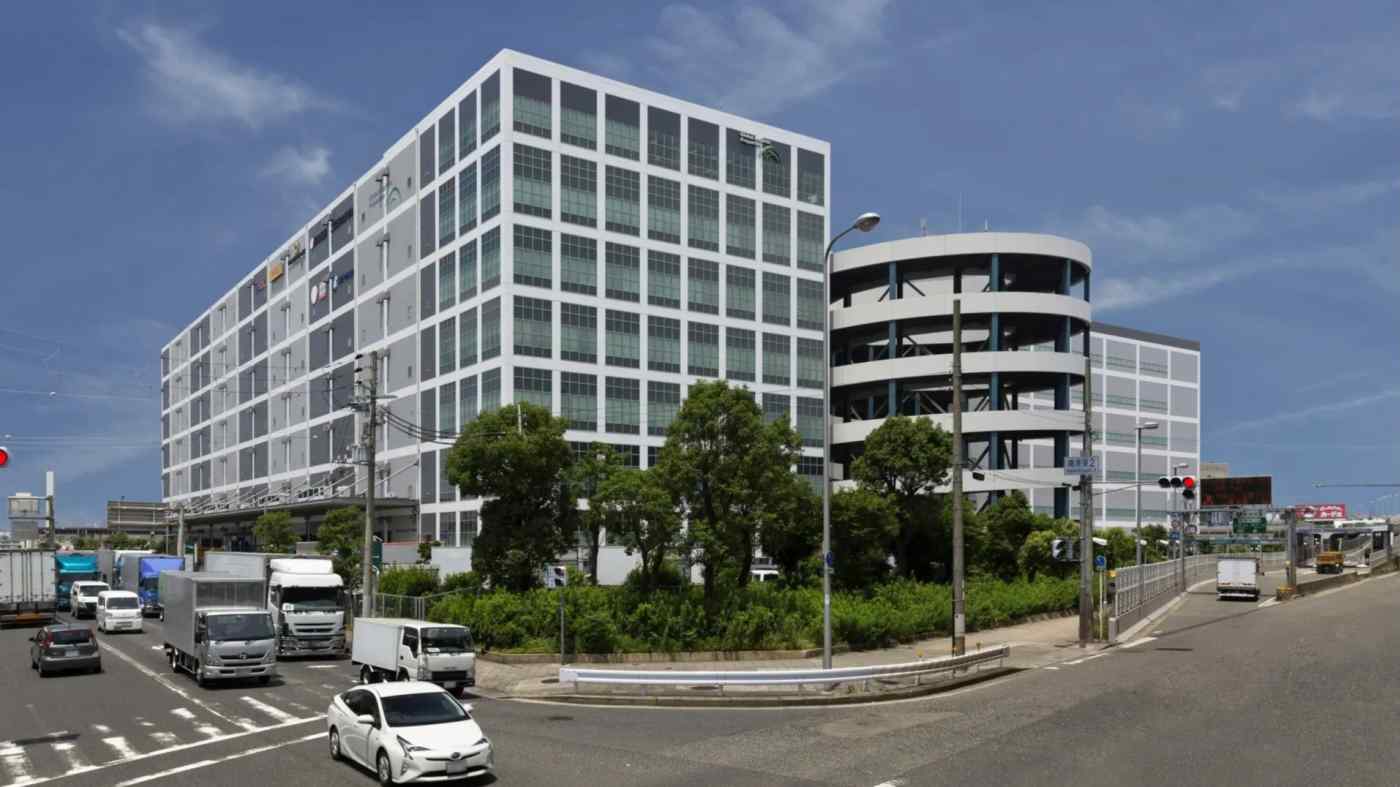 TOKYO -- Mizuho Bank has arranged a yen-denominated syndicated loan of 60 billion yen ($543 million) to Singapore-born logistics facilities provider GLP, the largest yet extended by Japanese lenders to a company elsewhere in Asia.

The Mizuho Financial Group unit put the loan together in mid-December as sole underwriter. It is contributing 20 billion yen, with the remaining 40 billion yen split among 16 other lenders.

The investor consortium that bought out GLP and delisted it from the Singapore Exchange in January is using the loan to refinance a portion of the acquisition cost. GLP was formerly known as Global Logistic Properties.

Cross-border syndicated loans by Japanese lenders to non-Japanese borrowers are often referred to as samurai loans or ninja loans. Until now, a mobile unit of India's Reliance Industries held the record in Asia with a 53 million yen loan underwritten by Mizuho Bank, MUFG Bank and Sumitomo Mitsui Banking Corp.

Asian demand for these loans is on the rise because Japan's ultralow interest rates allow companies to raise money for cheap, even with the cost of converting the money into another currency, then back to the yen for repayment. Mizuho aims to take advantage of this by underwriting more syndicated loans involving Japanese investors.