US automaker takes $1.1bn hit and gives up on expansion in Southeast Asia 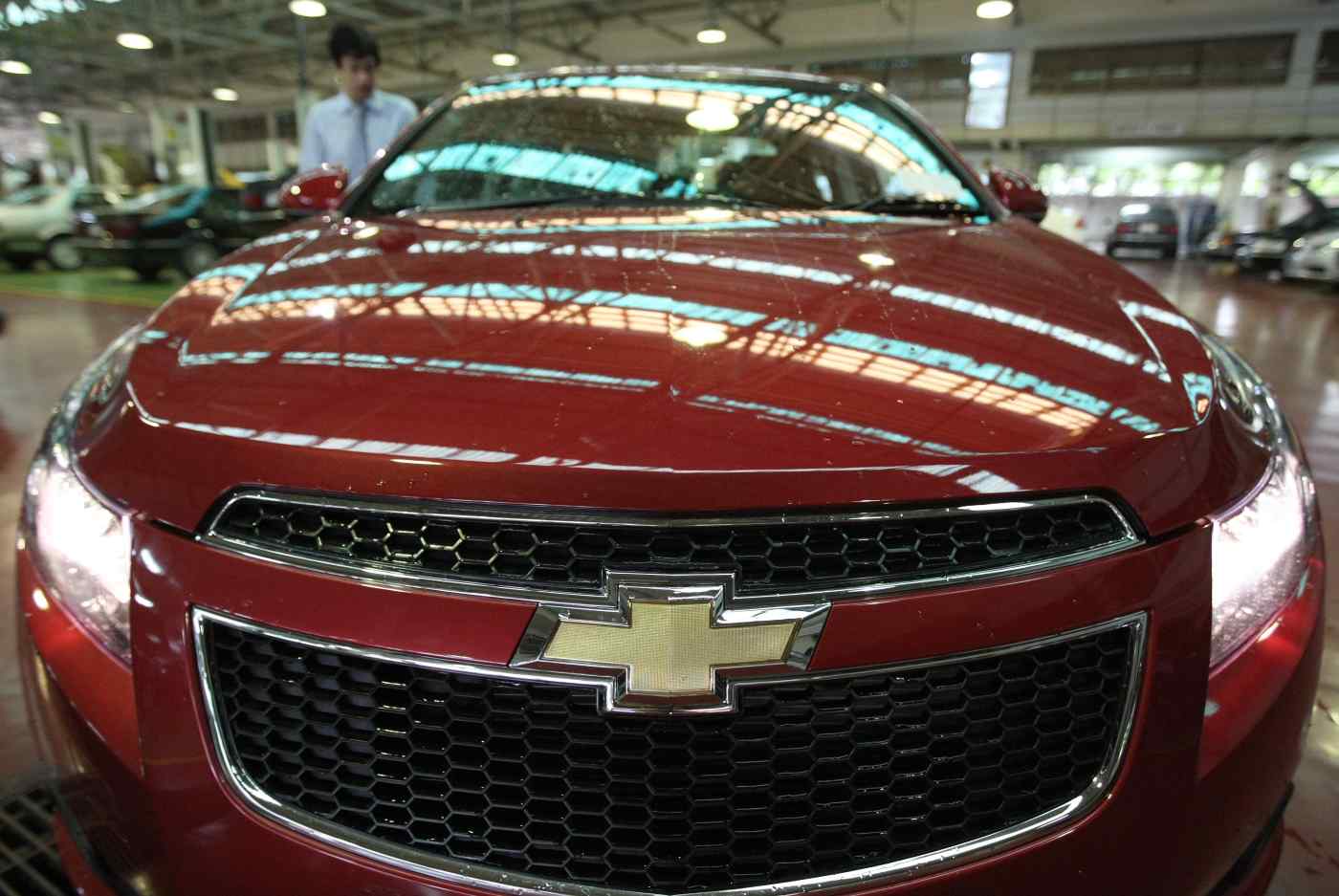 NEW YORK/BEIJING (Reuters) -- General Motors Co said it would wind down its Australian and New Zealand operations and sell a Thai plant in the latest restructuring of its global business, costing the U.S. automaker $1.1 billion.

The moves will accelerate GM's retreat from unprofitable markets, making it more dependent on the United States, China, Latin America and South Korea, and give up an opening to expand in Southeast Asia.