Analysts fear cascade of cancellations by Asian airlines after crashes 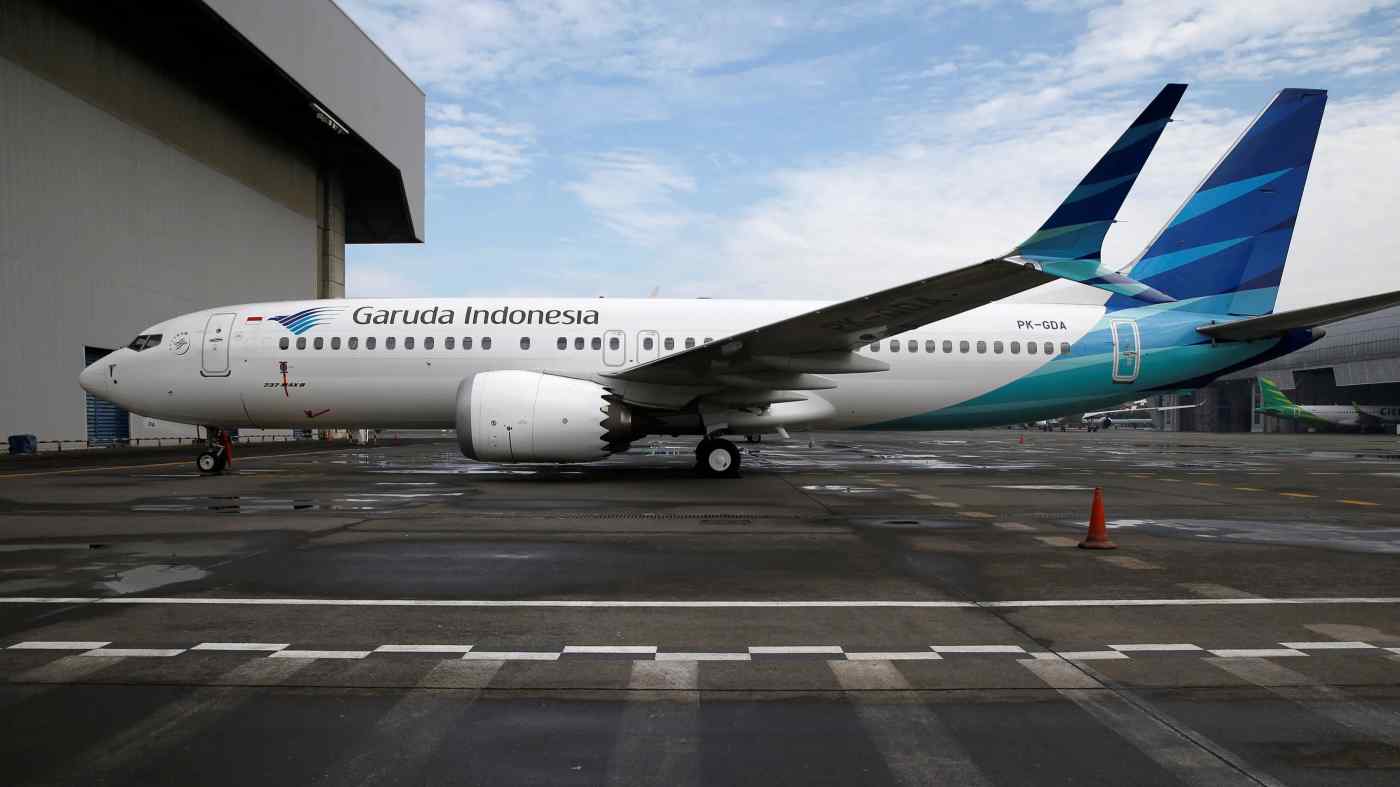 The Indonesian flag carrier appears to be the first to formally take this step in the aftermath of the tragedies, dealing a major blow to the U.S. manufacturer and raising the prospect that other carriers will follow suit. A Garuda spokesperson said the airline sent a letter to Boeing requesting the cancellation due to "low confidence of our passengers" in the model.