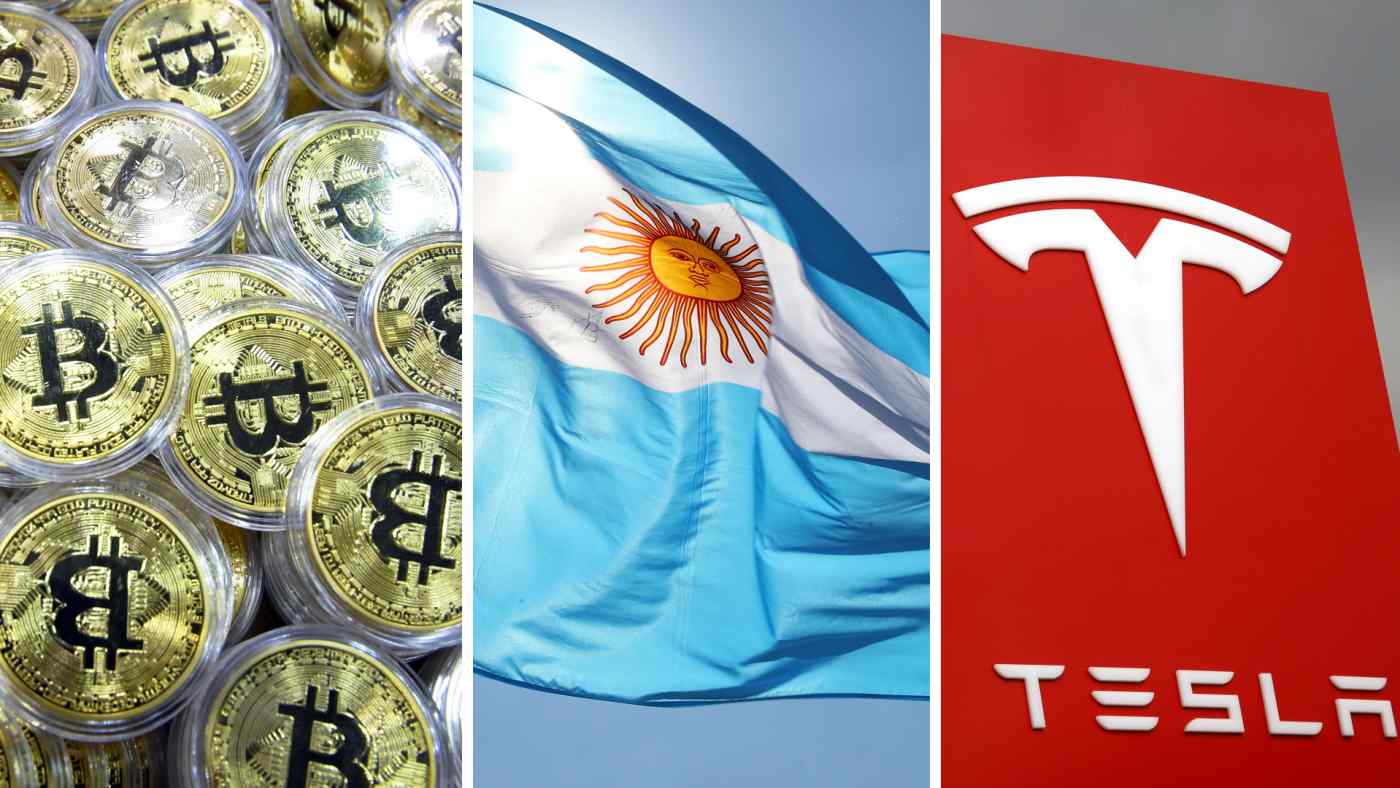 At the end of 2017, V Shankar advised investors to stay away from three plays -- bitcoin, Argentine bonds and Tesla stock. "I think I have been proven right on all three," he says.
KENJI KAWASE, Nikkei Asian Review chief business news correspondentJanuary 3, 2019 01:22 JST | Southeast Asia
CopyCopied

BANGKOK -- V Shankar is not afraid to shun fashionable investments. Back in 2017, the chief executive of investment house Gateway Partners warned against cryptocurrencies, which were all the rage. Today virtual currencies have taken a hit as regulators step up their oversight and Bitcoin billionaires are looking a good bit poorer than a year ago.

As Shankar prepares to launch a sequel to Gateway's first $757 million fund in 2019 he is sticking with a strategy of buying into companies that provide everyday needs for ordinary people in emerging Asia and Africa.

"We are for biscuits, not bitcoins," Shankar said in a recent interview with the Nikkei Asian Review.

Like the legendary Sage of Omaha, Warren Buffet of Berkshire Hathaway -- who warned investors to be "fearful when others are greedy" -- Shankar dislikes fads. His philosophy, he said, is to go after "basic goods and services and the middle class."

Bitcoin was one of three fashionable targets he cautioned against at the end of last year, along with Argentina and Tesla. In his view, they were all "signs of irrational exuberance."

A virtual currency that had almost touched $20,000 per coin? A 100-year sovereign bond with an 8% coupon rate, issued by a "country that defaults once every 20 years on average?" An electric car manufacturer that only sold about 100,000 vehicles but had a bigger market capitalization than General Motors, which sold nearly 100 times more?

Steer clear, Shankar advised. Taking the initials of the three, he warned investors to "stay away from BAT." The message resonated especially for those who deal and invest in Asia, as the acronym usually refers to three Chinese internet conglomerates - Baidu, Alibaba Group Holding and Tencent Holdings.

"I think I have been proven right on all three," he said. Bitcoin began its plunge at the beginning of 2018, Argentine bond yields have shot up amid a brewing financial crisis and Tesla is struggling with governance issues. Shankar -- a career banker who formerly sat on the board of Standard Chartered and served as CEO for Europe, the Middle East, Africa and the Americas -- has been running Gateway with four partners out of Singapore and Dubai since 2015.

His fund targets countries in Southeast and South Asia, the Middle East and Africa that have favorable demographics, rising per capita consumption and burgeoning urbanization. More broadly, he aims to capitalize on the growth of "south south" trade and investment between the emerging countries.

Without chasing shiny tech stocks, the fund aims for an internal rate of return of 20-25%, he said.

Gateway's focus on "local consumption" in emerging economies besides China shields it from the U.S.-China trade war, Shankar said. Not only that, but he thinks the dispute could work to his advantage. "South-South trade may increase further in the long run," he said. "It will create new global supply chains, global markets, new trade routes and investments."

The decision to avoid China and its wealth of opportunity is "just a question of focus," he said. "We have enough on our plate." His four partners are specialists in the four regions Gateway covers, and there are already "lots of strong players" investing in China, he added. "What could we bring to the table?"

Shankar's back to basics strategy is borne out by his latest investments. The $757 million Gateway Fund 1 has committed to buying a controlling stake in India's Distribution Logistics Infrastructure with Singaporean port operator PSA International. The investment is awaiting Indian government approval, but the aim is to connect a domestic logistics player with a global port operator to enhance the flow of goods in and out of India.

The fund also recently closed the acquisition of a substantial stake in Indonesia's largest water treatment company, Moya Holdings Asia, which serves more than 3 million people in the Greater Jakarta area. Under a build-operate-transfer cooperation deal with the local authority in Tangerang, a Jakarta suburb, the company plans to more than double its water supply capacity to 2,000 liters per second by 2024.

Now that the maiden fund is about 60% invested, Shankar is planning to launch another in the second half of next year. "The focus will remain the same," he said.

He says his clients would not want it any other way.

"We have quite a few prominent families from Africa, the Middle East and Asia invested in us," Shankar said. The only client he is able to disclose by name is Aliko Dangote, the founder and head of Nigerian conglomerate Dangote Group, and one of the world's richest men. Dangote also sits on the fund's advisory board. But Shankar revealed that four to five major families from each region have invested, including ones from Indonesia, Malaysia and Singapore.

This diversity helps the fund land deals and is "a great source of defense," Shankar said, referring to how the right connections can mean greater security in certain places.

While Shankar is not about to let down his guard on bitcoin, Argentina and Tesla, there is one thing he would like to change with his next fund.

"I'd love to have Chinese money," he said, hinting that he will seek investors from the world's No. 2 economy.

He sees opportunities in countries where China is pumping in cash through the Belt and Road Initiative. "[They are] investing in markets that we are in," Shankar said. "We could act as a good interlocutor."