Moscow aims to regain influence in country indebted to China 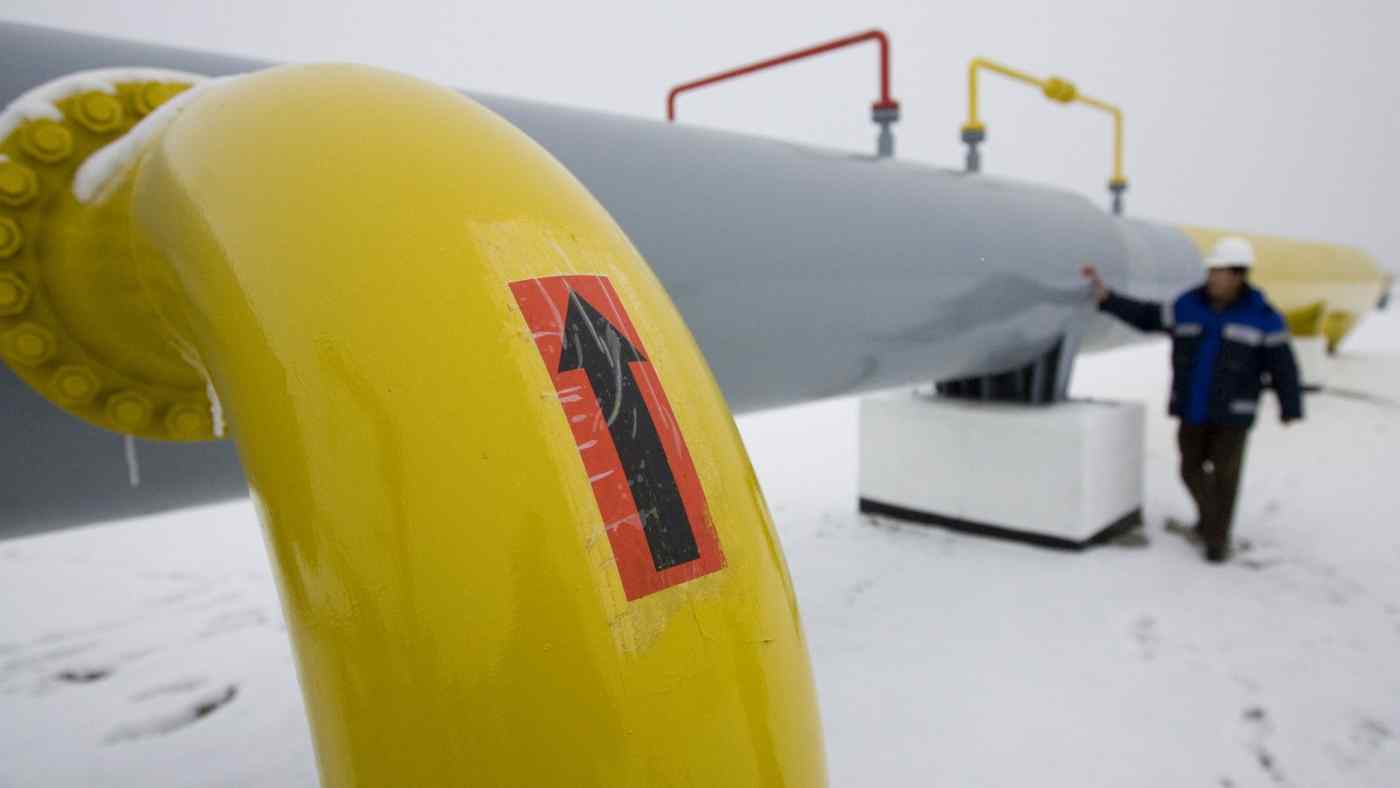 MOSCOW -- Russian state-run gas company Gazprom will resume natural gas imports from Turkmenistan for the first time in three years in 2019, seeking to thrust itself back into a more prominent role in a country tethered to Chinese debt.

Russia used to control the former Soviet state's natural gas export routes, cheaply purchasing the fuel and shipping it to Europe. But Turkmenistan accelerated its shift away from Moscow in 2009 when the largest gas producer in Central Asia opened a pipeline connecting it with China.

In 2016, Russia stopped importing natural gas from Turkmenistan after the country refused to lower prices. China has since been the sole buyer of Turkmenistan's gas.

Gazprom CEO Aleksei Miller announced the plan in Turkmenistan's capital of Ashgabat last month. The Central Asian country, which relies on natural gas exports for 70% of its revenue, has grown worse off financially amid a mounting pile of debt owed to China.

There is also speculation that Russia seeks to impede Turkmenistan from directly exporting gas to Europe. Russia, Turkmenistan and three other countries surrounding the Caspian Sea reached a breakthrough agreement in August that allows the building of pipelines on the seafloor. Turkmenistan is planning to lay pipeline to Azerbaijan on the opposite shore so it can export gas to Europe.