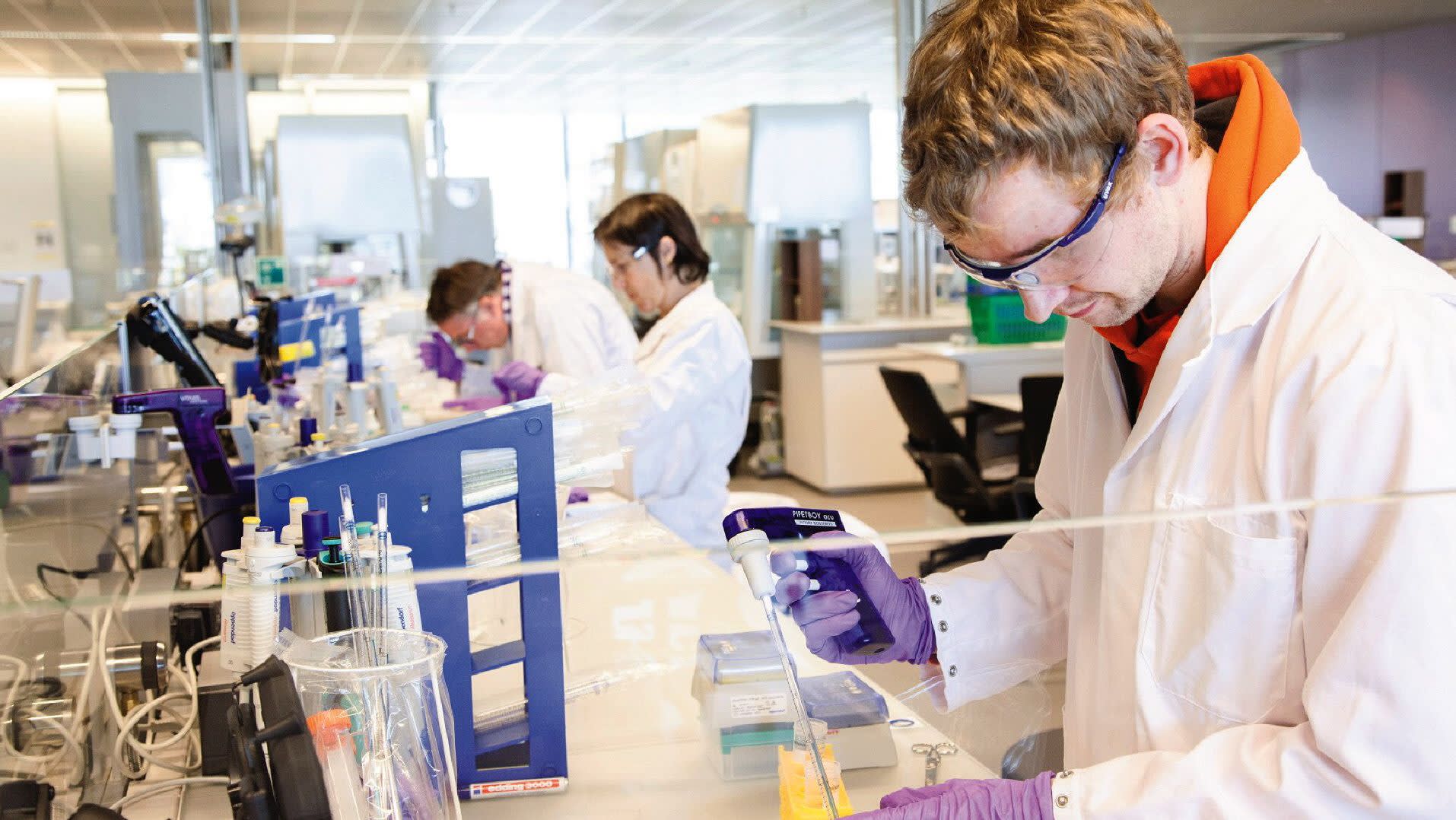 Novartis expects to be one of the first pharmaceutical companies to market a gene therapy drug in Japan.
KAZUHIRO NOMURA, Nikkei staff writerNovember 14, 2018 20:01 JST | Japan
CopyCopied

TOKYO -- Novartis has applied with Japanese authorities to have a gene therapy drug approved, a move that could give Japan at least two such drugs in the coming year, Nikkei has learned.

The Switzerland-based pharmaceutical hopes to receive the all-clear in Japan for a neurological disorder treatment sometime next year. It has also applied for approval for the same drug in the U.S. and Europe.

In the U.S., the drug is said to be prohibitively expensive -- as much as $4 million to $5 million per patient.

The drug treats spinal muscular atrophy, and Novartis expects to be able to market the treatment as early as next year.

Most SMA sufferers, who lack proteins needed to move muscles, die in their infancy. But the survival rate of those who participated in a Novartis clinical trial conducted overseas was 100%.

The company plans to use the technique for other hard-to-cure diseases, including amyotrophic lateral sclerosis, or Lou Gehrig's disease.

Japan's first homegrown gene therapy drug is expected to debut by the middle of next year. Anges, a startup hatched at Osaka University, has applied for approval to sell a gene therapy drug to help patients who suffer from deficient blood circulation in their legs.

Gene therapy is considered a cutting-edge medical technology, one the Japanese government has been pushing. Yet the country's pharmaceutical industry has yet to bring a product to market.

Genes provide coded instructions that are part of the process which allows proteins to express heredity characteristics. But occasionally these blueprints have anomalies. Gene therapy drugs treat these aberrations with new code, sometimes using viruses to carry new genes that can repair patients' disorders.

Doctors believe the technique can be used to cure hard-to-treat ailments.

Tokyo market researcher Seed Planning estimates that the combined Japan-Europe-U.S. gene therapy market will be worth more than 1 trillion yen ($8.78 billion) by 2025.

As for Anges, the Osaka University-linked company estimates there are 10,000 to 20,000 patients with deficient blood circulation in their legs.