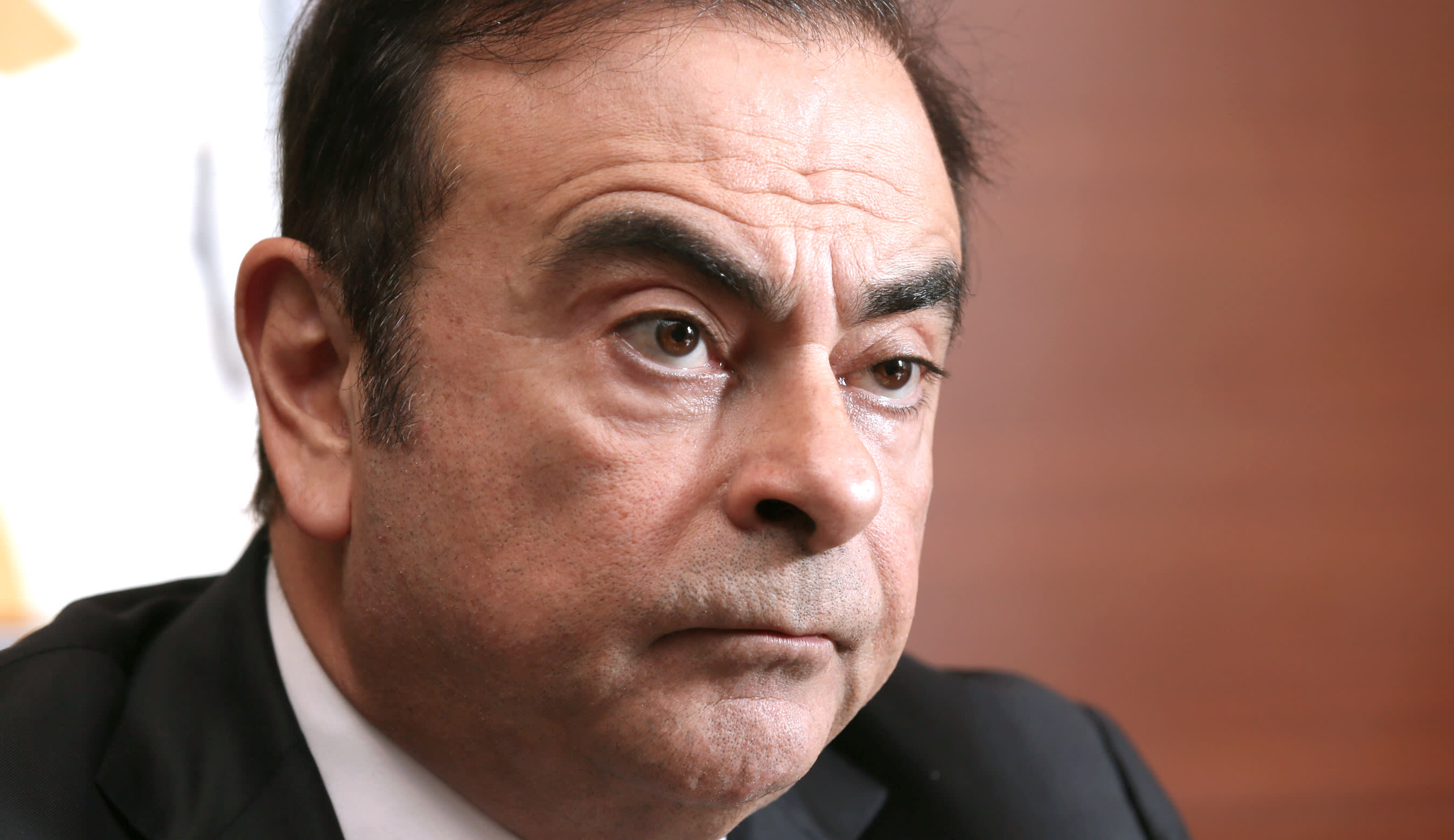 TOKYO -- The Tokyo District Court is to disclose the reasons for Carlos Ghosn's detention on Jan. 8 following a request from the former Nissan Motor chairman, the Nikkei learned on Friday.

The former executive is expected to appear at the hearing and state his position.

Ghosn was first arrested in mid-November for underreporting his remuneration and was served a fresh arrest warrant on Dec. 21 on suspicion of aggravated breach of trust. On Monday, the court approved prosecutors' request to extend his detention until Jan. 11.

A disclosure of this kind is a legal step in which a court explains the reasons for detention to the accused and their representative.

The accused is entitled to request such a step as their right under Article 34 of the Constitution of Japan, which stipulates that no person shall be detained without adequate cause and "upon demand of any person such cause must be immediately shown in open court in his presence and the presence of his counsel."

According to the Code of Criminal Procedure, the accused as well as his lawyer, statutory agent and others including his spouse, lineal kin and sibling are allowed to demand the process.