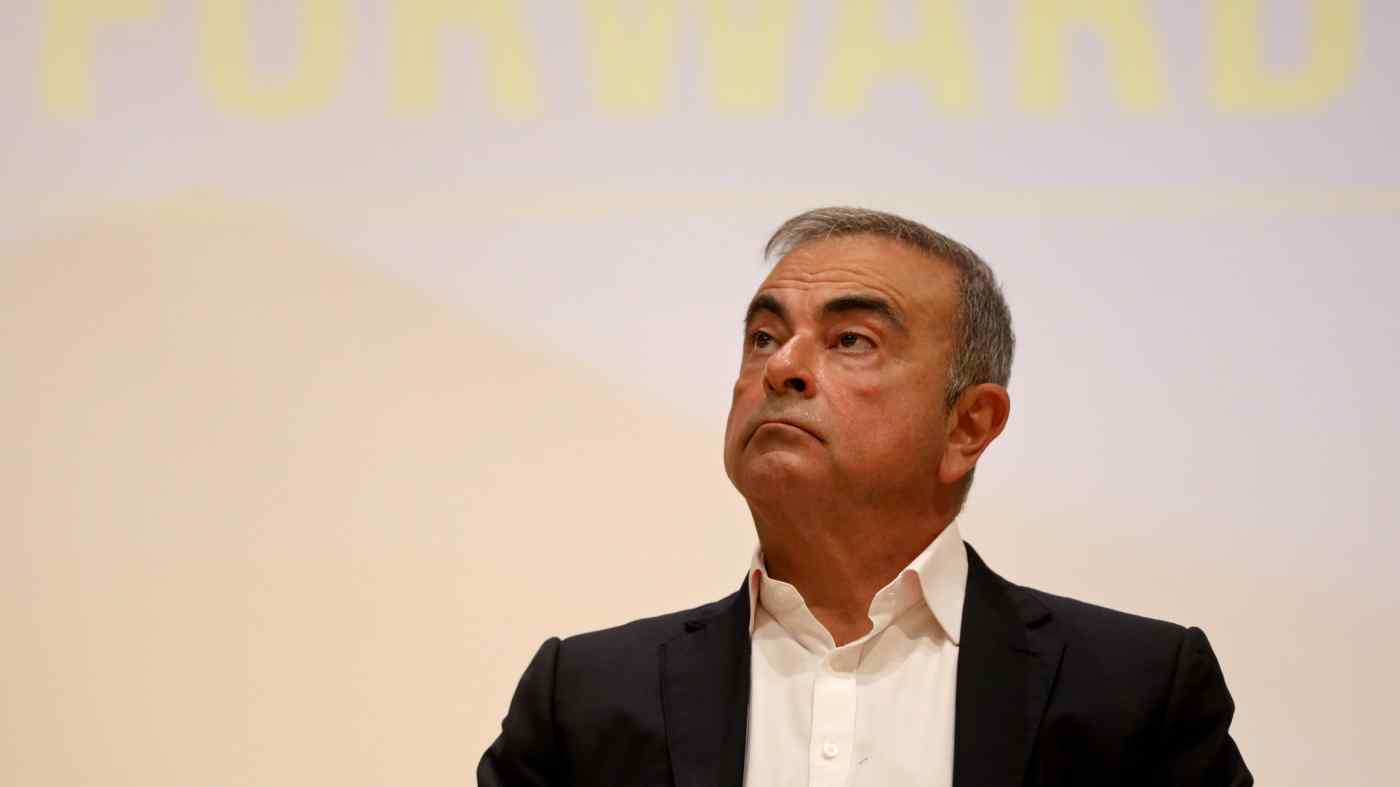 Carlos Ghosn's demand for 15 million euros in missed wages and severance payments has backfired as a court tells him to return $6 million.   © Reuters
May 21, 2021 04:57 JST | Europe
CopyCopied

AMSTERDAM (Reuters) -- Fugitive former car executive Carlos Ghosn suffered a setback on Thursday when a Dutch court ordered him to repay 5 million euros ($6.1 million) in wages to Nissan and Mitsubishi in a case he had brought.

The case, one of a series of legal battles involving one of the best known figures in the auto industry, centres around the Dutch-registered joint venture Nissan-Mitsubishi BV (NMBV), where Ghosn was ousted as chairman in 2019.

Ghosn claimed the Japanese companies violated Dutch labour laws when they dismissed him and had demanded compensation of 15 million euros for missed wages and severance payments.

But the district court in Amsterdam sided with the car companies, stating that Ghosn did not have a valid employment agreement with the joint venture, as it lacked the required consent of the boards of Nissan and Mitsubishi.

Ghosn was therefore ordered to pay back the 5 million euros in net payments he received from the Amsterdam-based joint venture between April and November 2018.

A spokesperson for Ghosn said the former chairman of the Nissan-Mitsubishi-Renault alliance would appeal the verdict so that the testimony of witnesses who would support his case could be heard.

Both Nissan and Mitsubishi said they were glad that their allegations were supported by the court.

"We are pleased that the court has dismissed Carlos Ghosn’s unfounded claims against NMBV and ordered Mr Ghosn to repay the significant sums he appropriated unlawfully," Nissan said in a statement.

The court found that Ghosn had wrongfully determined his own salary and sign-on bonus at NMBV, and that the board member who had signed his employment contract at the joint venture on behalf of the car companies did not have the power to do so.

Ghosn, who has repeatedly denied wrongdoing, was chairman of both Nissan and Mitsubishi and chief executive of Renault when he was arrested in Japan in 2018 on charges of underreporting his salary and using company funds for personal purposes.

He fled to Lebanon in December 2019 hidden in carry-on luggage on a private jet that flew out of Kansai Airport, and has remained in that country since.