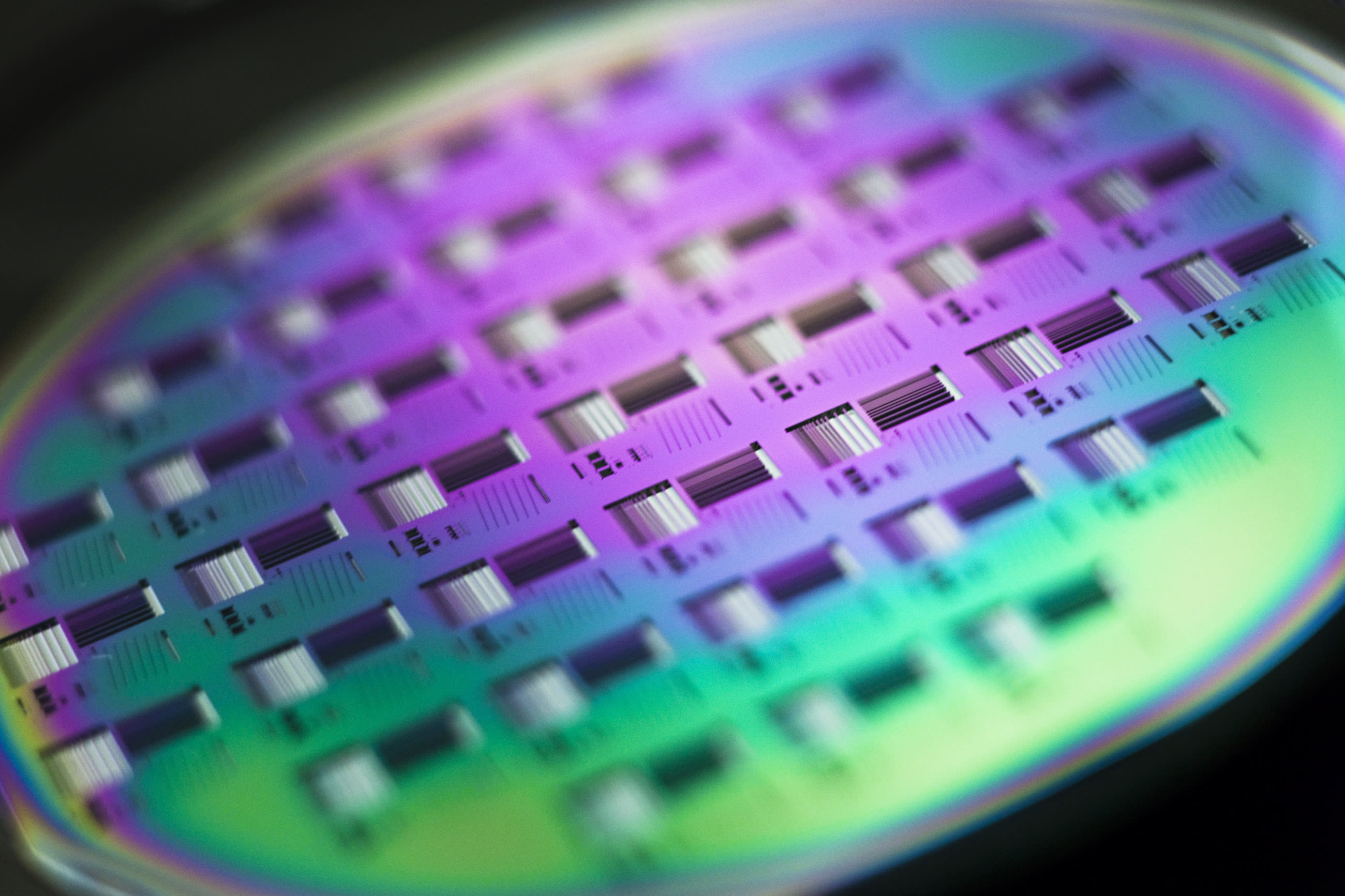 HSINCHU, Taiwan -- GlobalWafers, the world's No.3 silicon wafer maker, said talent poaching from China was its biggest concern despite healthy market demand that was likely to last until at least 2020.

"We see the brain drain as a major concern and we are very worried about China's constant poaching of talent. That is really a pressure for us," said Doris Hsu, chair and chief executive of Taiwan's Globalwafers, in an interview with the Nikkei Asian Review on July 2.

"We found [Chinese emerging competitors] come to approach not only our Taiwanese team but also our teams in Japan and South Korea with very high salaries," said Hsu.

Hsu said that Chinese rivals could offer hefty salary packages that could reach as high as four or five times Taiwanese pay, or some two or three times the paycheck in Japan, even as her company has rolled out special bonus programs to stop the engineering talent exodus.

Hsu's comments come as China pours funds into its nascent semiconductor industry, which it sees as crucial to national security, and as it tries to reduce its reliance on foreign suppliers. Even though the country still does not have a competitive domestic wafer material supplier, some emerging newcomers, such as state-backed Shanghai Zing Semiconductor, are working hard to enter the market. 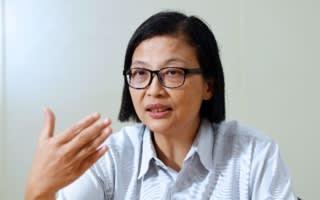 This situation was exacerbated after the U.S. prevented Chinese telecoms equipment maker ZTE from accessing American technologies due to a dispute between the two countries over international trade sanctions. Wafers are also viewed as "strategic resources" as all kind of chips need to be manufactured based on the substrate. GlobalWafers' Hsu said it would take time for Chinese rivals to make a dent in the wafer-supply industry while these newcomers would also face technical issues as leading wafer makers have accumulated tens of thousands of intellectual property patents over a period of years.

"We think there might be some delay for these emerging chip builders to enter smooth production, but we don't think they are going to fail," said Hsu. Currently, less than 10% of GlobalWafers' revenue comes from China.

GlobalWafers is still finalizing a 480 billion won ($450 million) expansion plan in South Korea. If everything goes according to plan, construction will begin in September with the new facility to enter production in the second half of 2020, said Hsu.

Hsu said currently her company was not planning to build new production sites in Japan, Taiwan or China, but would consider adding additional equipment in those locations to increase efficiency.

"We are very cautious and conservative when it comes to building new plants," said Hsu. "Unless we have secured commitments from customers for contracts for some 60 months after the new production line is ready for production ... we won't abruptly add new facilities."

The company's capacity is currently fully booked until 2020, according to Hsu, while the wafer maker is discussing long-term contracts beyond 2021 with some of its key customers.

GlobalWafers sees especially robust demand coming from memory chips, sensors and all kinds of power management chips that will be used in data centers, future electronic and connected cars and in a range of artificial intelligence applications, said Hsu.

Hsu said the current slowdown in the smartphone and consumer electronics market would not be a concern as "semiconductors will eventually go in every device and there is always new demand picking up."

GlobalWafers' shares have risen more than 20% so far this year and closed at NT$485.5 on Tuesday.