Industry majors jostle for a slice of Southeast Asian market 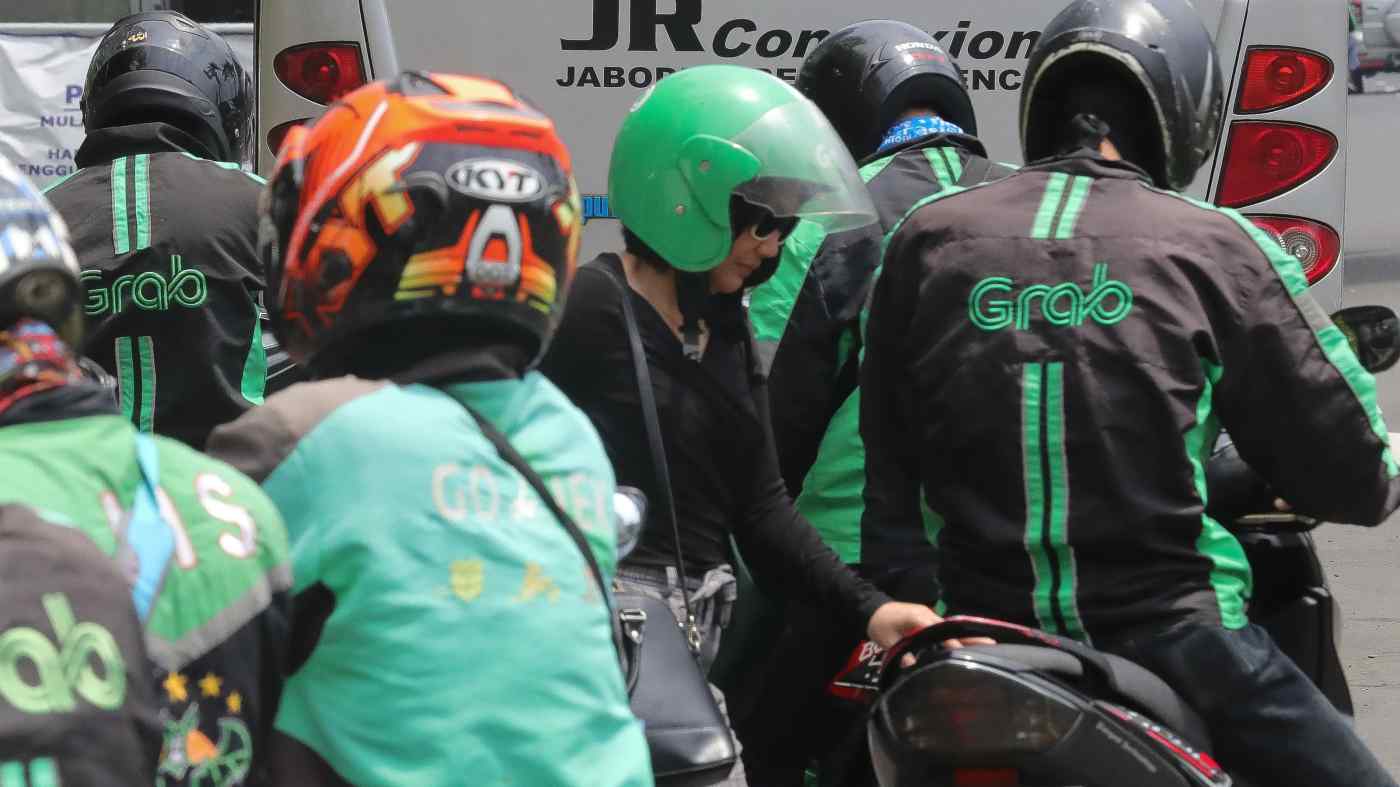 Go-Jek's latest investment from Mitsubishi Motors is an indication that its battle with Grab is increasingly taking on the characteristics of a proxy war between bigger international rivals. (Photo by Ken Kobayashi)
SHOTARO TANI, Nikkei staff writerJuly 8, 2019 18:41 JST | Indonesia
CopyCopied

Shares in U.S. peers Uber Technologies and Lyft may have flopped upon listing recently, but Southeast Asia still remains an attractive investment for global companies, as they aim to tap into the region's growing web-based economy.