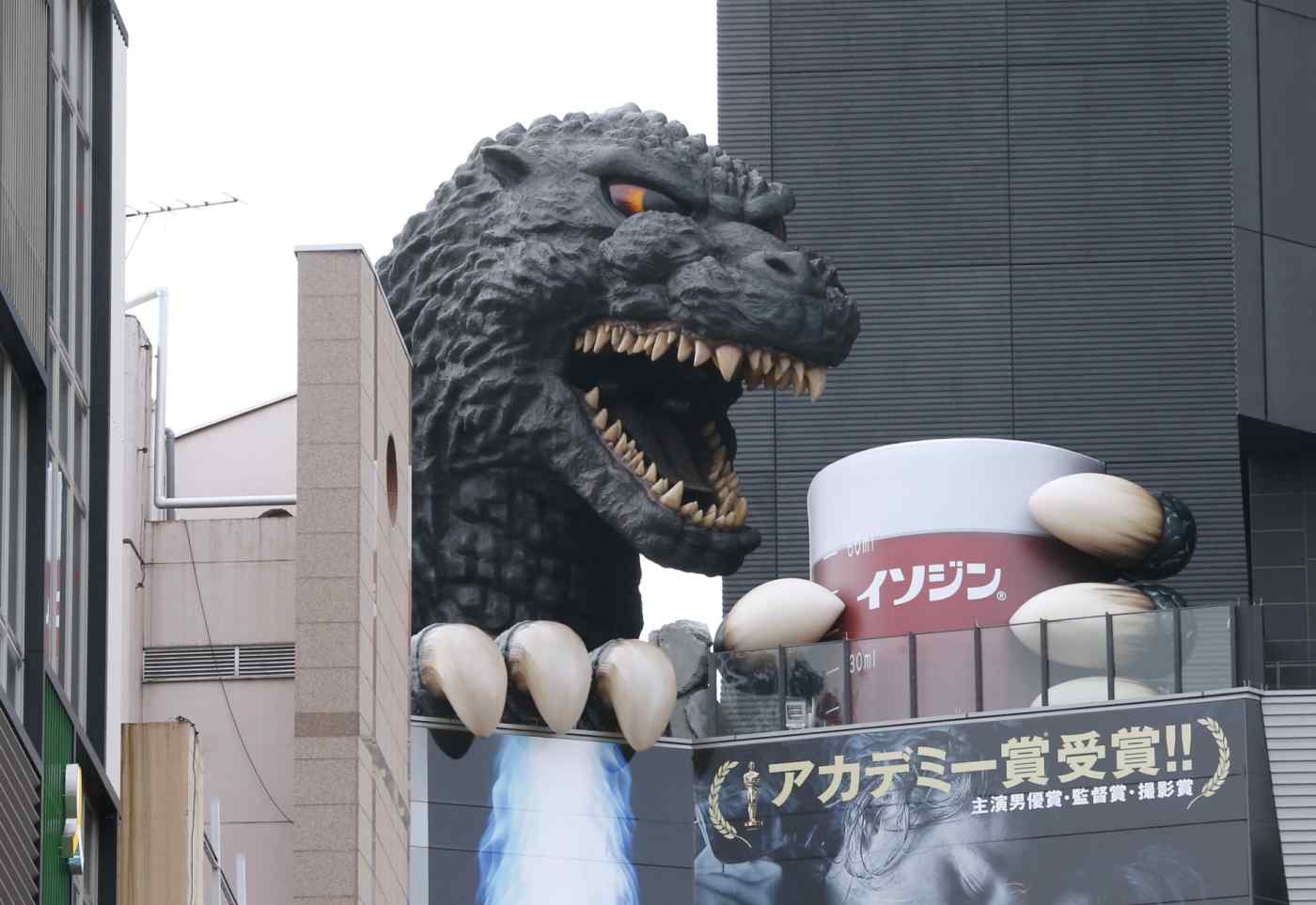 TOKYO -- Japanese film studio Toho will jointly produce content with overseas peers to get a greater bite of earnings from foreign releases of popular domestic titles.

Toho plans to invest some 15 billion yen ($135 million) over three years starting in 2019 to produce works with Hollywood and Chinese studios of Japanese franchises where it has the rights. Co-productions of Hollywood versions of 2016 animated hit "Your Name" as well as "Pokemon" and "Godzilla" movies are in the works, with more to come.

Toho has had limited involvement in overseas movie production before, notably in Hollywood versions of its well-known monster movie. As a co-producer, it will invest up to 25% of production costs in each project, entitling it to a bigger share of revenue for successful content than just collecting royalties.

Toho will also manage the rights of creators and ensure that their ideas are reflected in the works. The studio also plans to act as broker between other Japanese studios and overseas counterparts in the future.

Japanese anime and dramas have become more popular abroad thanks to online video streaming. But going through services like Netflix makes it hard to increase domestic revenue, even if the content is well received abroad. Toho aims to secure overseas earnings by partnering with foreign studios.

The studio is also known for such classics as Akira Kurosawa's "Seven Samurai," as well as the "Bayside Shakedown" series of police movies.