First round of outside fundraising expected to draw more investors 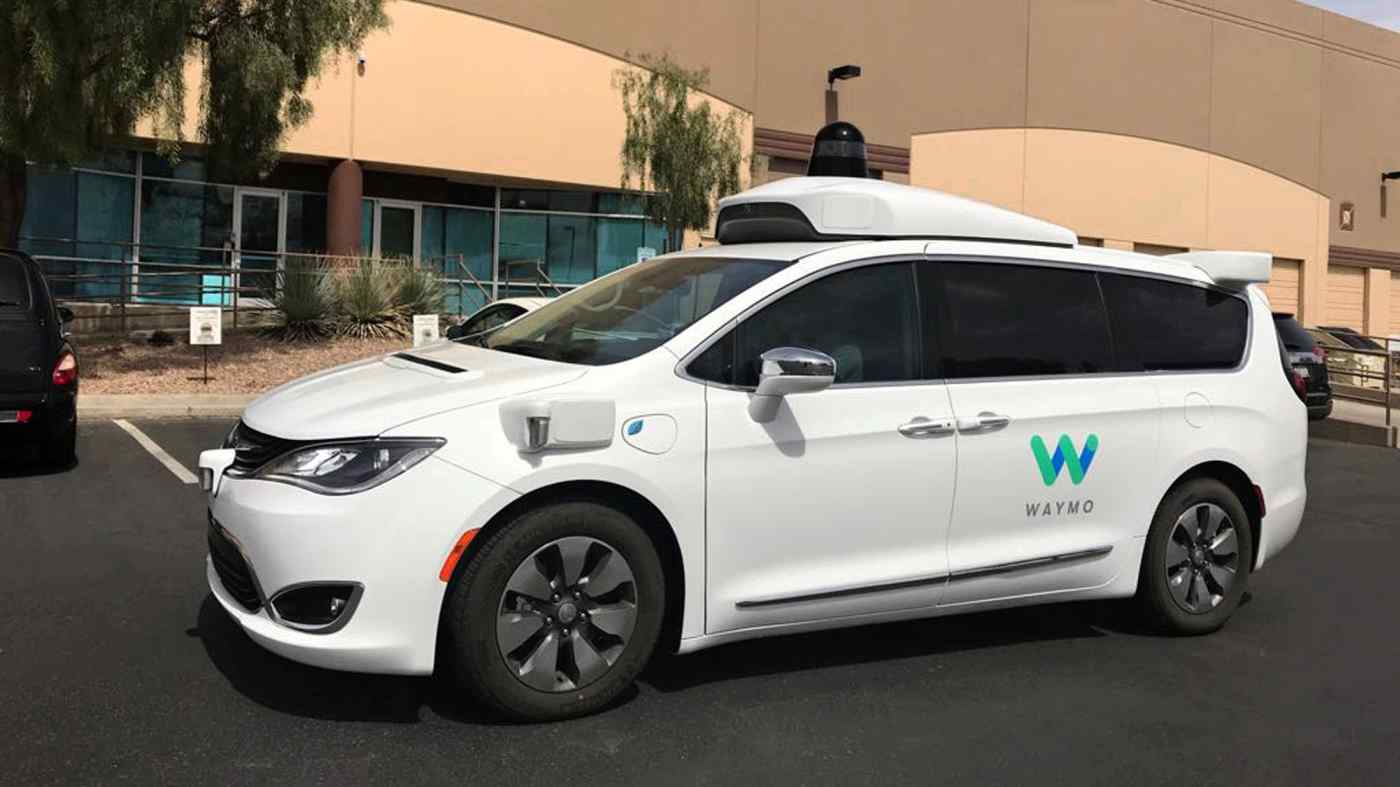 A Waymo self-driving vehicle is parked outside the Alphabet company's offices where it has been testing autonomous vehicles in Chandler, Arizona.   © Reuters
March 3, 2020 12:47 JST | North America
CopyCopied

Waymo, the self-driving unit of Alphabet Inc, said on Monday it had raised $2.25 billion in its first external investment round and expects to add more outside investors.

The company also disclosed its self-driving trucking business will be called Waymo Via.

Founded 11 years ago as a small project inside Google, Waymo is now widely considered the leader in developing self-driving technology. But Waymo and its principal rivals are still years away from building large-scale businesses around that technology, analysts believe.

Waymo Chief Executive Officer John Krafcik, in a media briefing late on Monday, declined to confirm whether Alphabet plans to sell or spin off Waymo, saying it was "certainly a possibility for the future."

Krafcik described the outside investment as part of "an evolutionary path that we had always imagined" that could lead to "more independence" for Waymo.

He said Alphabet would continue to join other investors in funding Waymo.

AutoNation said it invested $50 million as part of the initial funding round. Figures for other outside investors were not immediately available.

Silver Lake partner Egon Durban is a nominee for Waymo's operating board. Andreessen said its partner David George led its investment but is not taking a board seat.

Alphabet CFO Porat said a more "intense focus" on "metrics and milestones" had already played out at Alphabet's Verily health care business, which raised $1 billion from Silver Lake and others in January 2019.

"There's a valuable added governance discipline when you have additional voices at the table," she said. "It's sort of somewhere between private-independent and public."

Waymo did not provide a valuation.

Last September, investment bank Morgan Stanley slashed its projected valuation of Waymo to $105 billion from its earlier estimate of $175 billion, saying the commercialization of self-driving vehicles and technology was taking longer than expected.

Krafcik said Waymo plans to offer a range of self-driving transportation services, from its Waymo One ride hailing business in Phoenix through the new Waymo Via logistics business that would bundle local and long-haul delivery.

He said Waymo, which has partnered with Lyft Inc, Fiat Chrysler Automobiles and Jaguar Land Rover , is considering partnerships with other automakers and transportation service providers in various markets outside North America, but did not provide details.