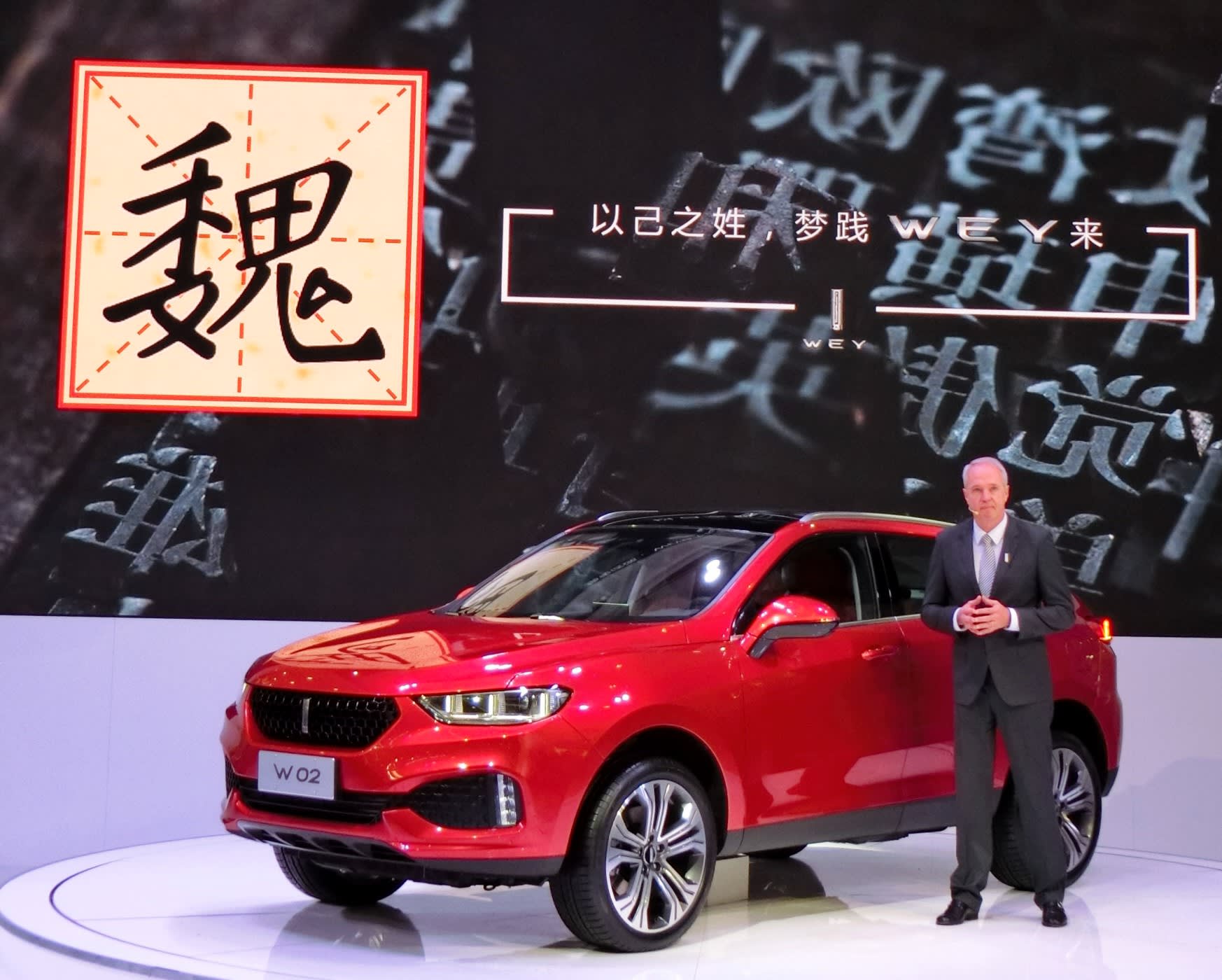 BEIJING -- Chinese automaker Great Wall Motor will acquire a stake in an Australian lithium miner, in an effort to swiftly comply with new rules for so-called new-energy vehicles, or NEVs, imposed by the Chinese government.

Great Wall will take a 3.5% stake in Pilbara Minerals through a third-party allocation of new shares for an estimated 28 million Australian dollars ($21.5 million).

Great Wall will have the right to undertake 150,000 tons of spodumene concentrate if 50% of the development cost of the second phase of the project is financed by the company.

The company plans to sign an agreement to ensure preferential supply of electric car batteries by supplying raw materials to Chinese makers of batteries and other parts. The company, including partners, wants to create a stable system for producing electric vehicles.

Great Wall also agreed to acquire a 25% stake in electric car maker Hebei Yogomo Motors through third-party allocation of news shares. The company has the right to raise its investment ratio to 49%.

It will provide technology relating to driving and safety to Hebei Yogomo. The two companies plan to jointly manufacture and sell 150,000 units by 2020.

Great Wall also said that it has started talks with German automaker BMW regarding production of an electric version of the Mini small car brand in China. According to Great Wall's announcement, the two companies in 2016 entered into a confidential agreement for the feasibility of research and development of battery-powered electric and conventional vehicles, and has sought a partnership in Mini production since the start of the year.

The Chinese automaker aims to absorb BMW's expertise on manufacturing luxury cars, which compete with German automaker Daimler's Mercedes-Benz. It seems that Great Wall and BMW have begun looking for sites for building new plants.

Founded in 1984, Great Wall has grown based on military-style discipline and strict cost management. In 2002, Great Wall started producing sport utility vehicles based on technology it had accumulated through pickup trucks. The company has become a major Chinese brand, taking advantage of the SUV boom created by Chinese consumers, who prefer luxury and bigger cars.

It aims to meet NEV regulations to accelerate sales of traditional SUVs and other models through the investment in Hebei Yogomo and a joint venture with BMW. It also wants to establish a foothold to brace for the NEV era promoted by the government.

In late September, the government announced new rules requiring automakers operating in the country to meet minimum targets for the sale and manufacture of NEVs, starting in 2019. The measure is aimed at raising the ratio of NEVs from 10% in 2019 to 12% in 2020. 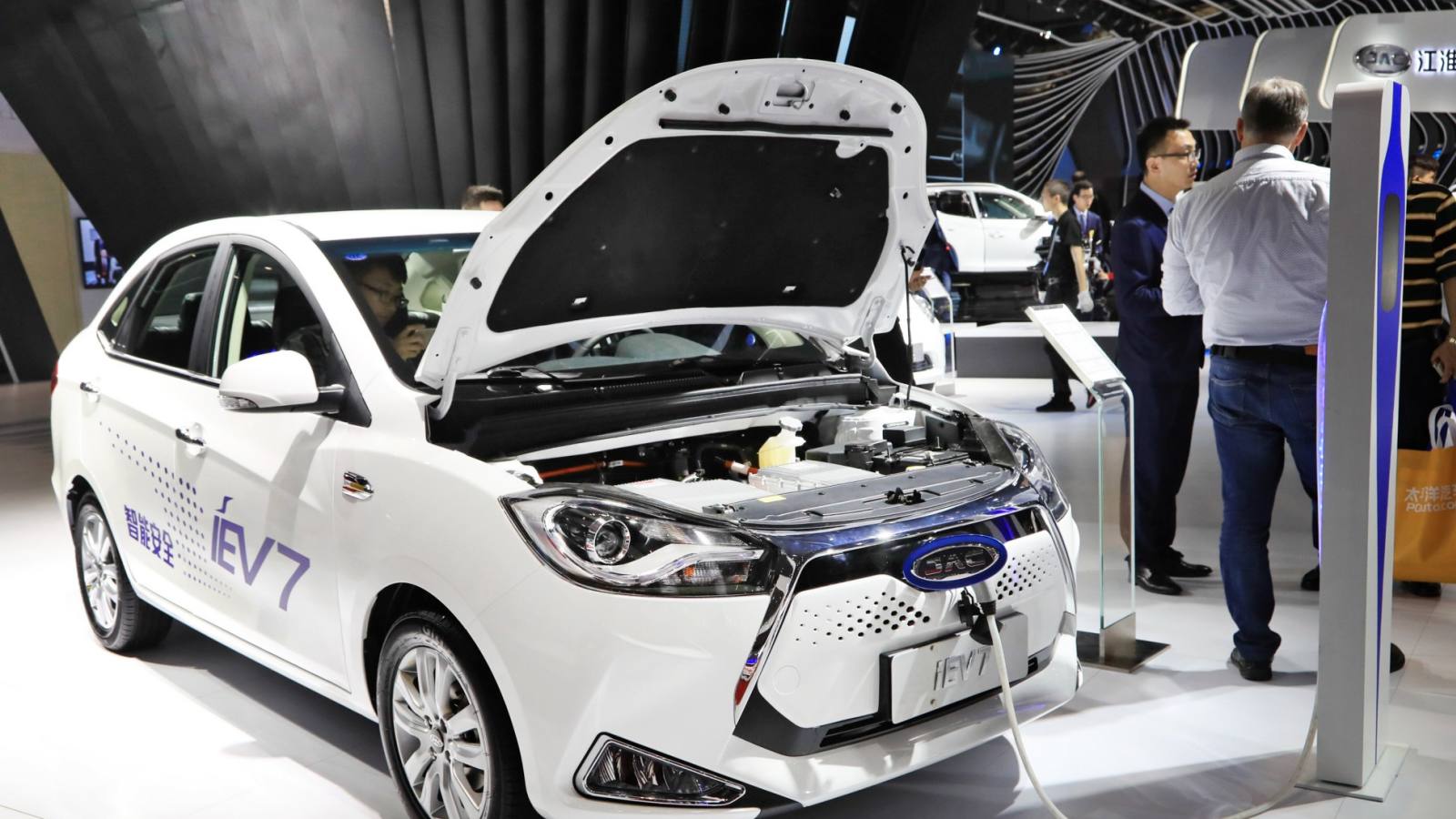 NEV regulations incorporate a complex credit system. Automakers receive credits for NEVs, including plug-in hybrids and fully electric cars, and are required to offset negative credits with positive ones.

These credits -- which vary depending on the range and performance of the vehicle -- will be used to calculate whether the companies have met their quotas. Each maker will be required to meet minimum targets for the sale and manufacture of NEVs.

Great Wall sold about 1 million units last year, and it aims to double the numbers by 2020. It has a limited NEV lineup, because it developed from a pickup truck maker to a passenger car maker.

The company appears to have decided to invest in an electric car maker and a joint venture with a foreign automaker, because it may not be able to meet NEV regulations on its own.