Chinese and Thai tourists acquire a taste for Japanese-style products 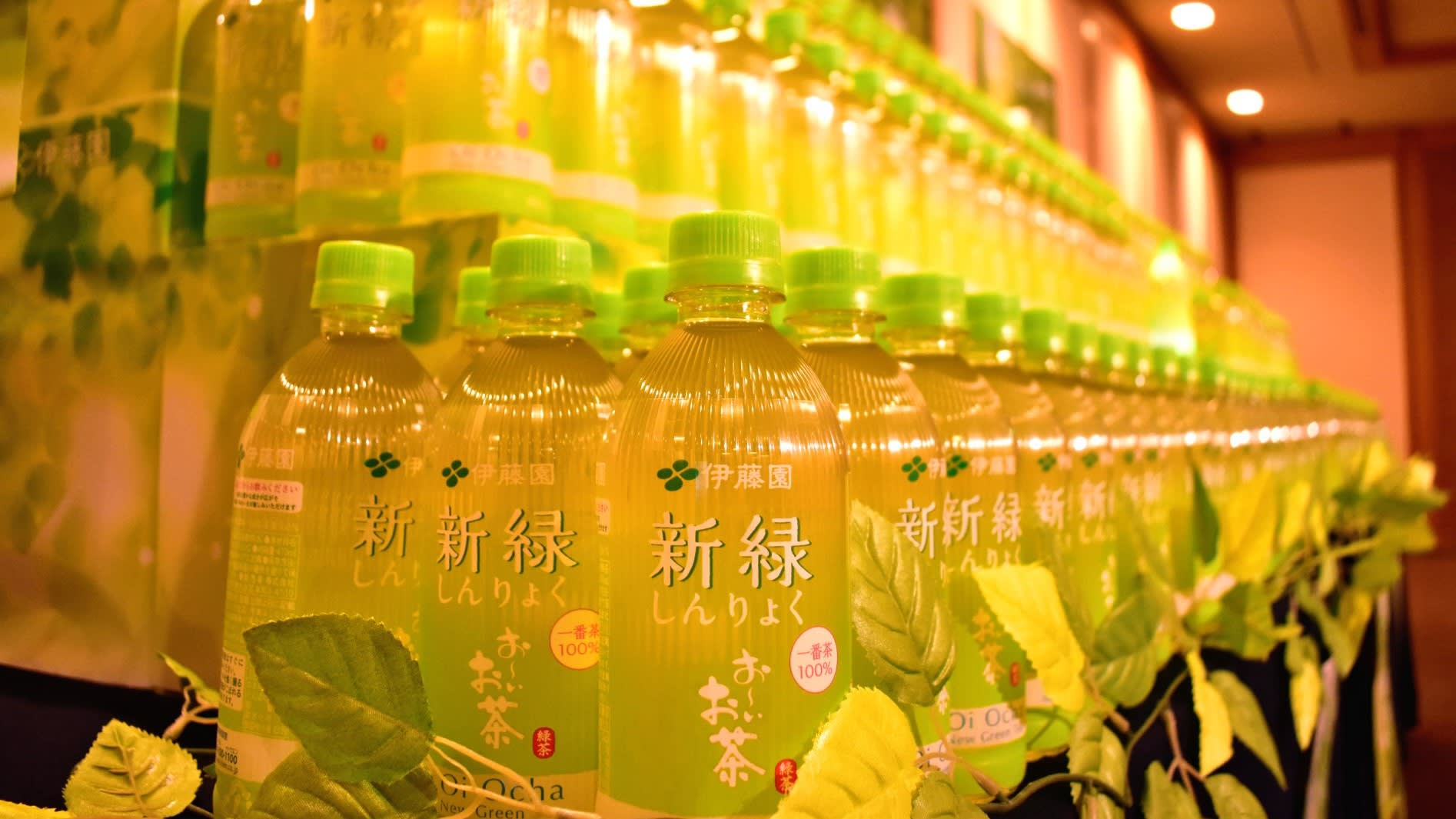 TOKYO -- The growing popularity of green tea in greater Asia and healthy living in North America will likely help Ito En brew up its first record operating profit in 12 years during the term through April 2019.

The Japanese beverage company is on track to operating income of roughly 23 billion yen ($212 million), up 5% from the estimate for last fiscal year.

Sales are seen increasing 2% to about 500 billion yen on strong performance at home and abroad.

In Japan, Ito En is counting on its new mild-flavored Oi Ocha green tea products in small plastic bottles to win the hearts of the young. And roasted green tea, traditionally consumed in winter, has come to sell well year-round thanks to its low caffeine content. And easy-to-carry bottled coffee under the Tully's brand is selling well at convenience stores.

In overseas markets, Ito En is benefiting from the growing popularity of Japanese tea. Demand for Japanese green tea is rising in China, Thailand and elsewhere as inbound tourism exposes more people to the beverage. And in North America, matcha green tea in tea bags and bottled Oi Ocha green tea have been selling well as consumers grow more health-conscious.

Cost streamlining is also expected to help boost earnings this fiscal year. Heavy spending in fiscal 2017 to promote new products released this past May has run its course. Sales channels are being re-examined as well, through such steps as ending sales to discount stores. These efforts are expected to help offset higher logistics costs.

Earnings for the just-ended year seem to have roughly met the company's expectations. Operating profit looks to have edged up 1% to about 22 billion yen on sales growth of 3% to roughly 490 billion yen. Net profit apparently fell 12% to around 12 billion yen on deferred tax asset changes linked to revamped U.S. tax policy. Ito En announces its fiscal 2017 results on Friday.