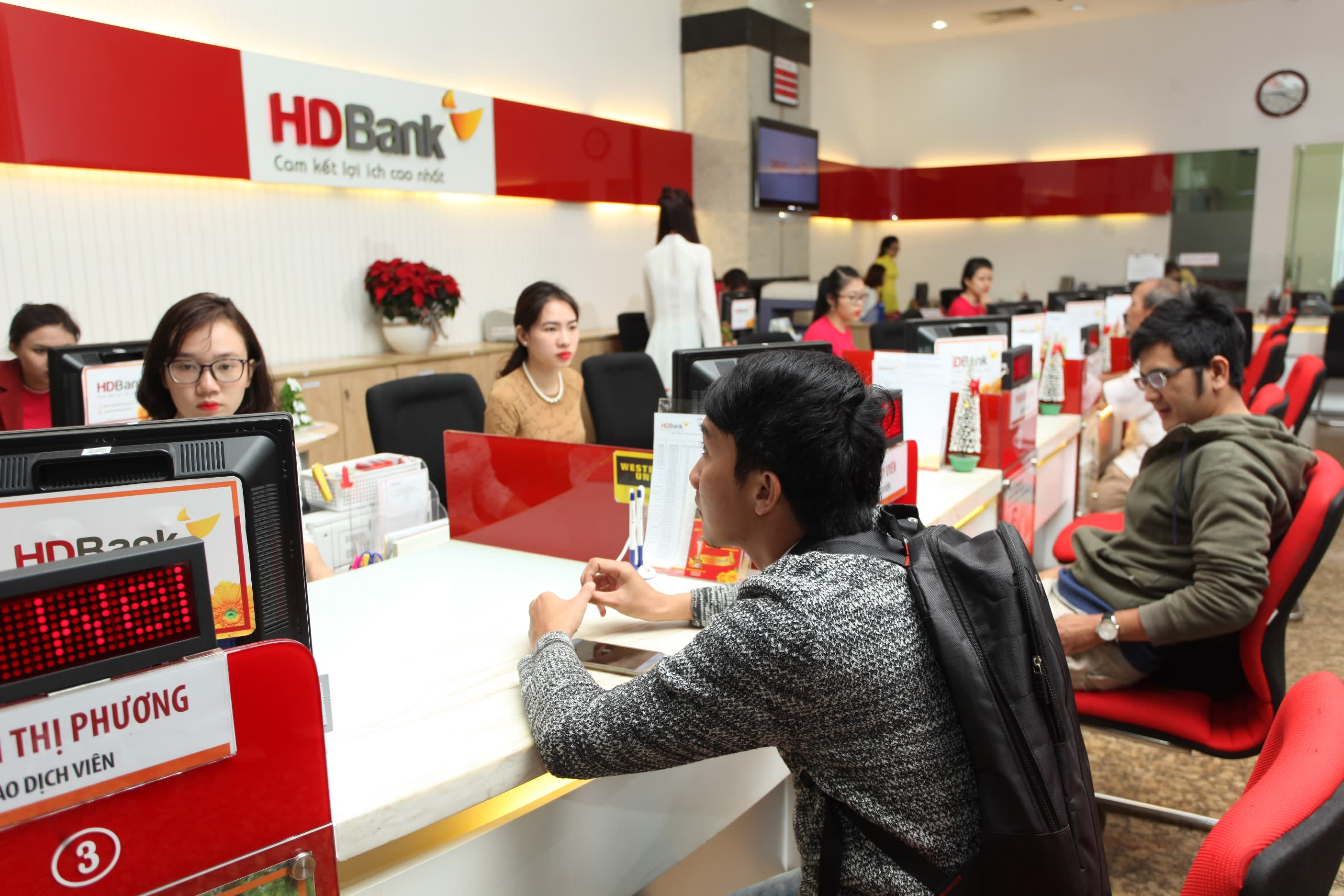 This marks Vietnam's first listing of a bank this year. The country's banking sector, which includes state-owned entities, is being pushed to reform and modernize. It has seen progress after some delays. HDBank is among 10 banks that should have been listed by the end of 2017. Only five met the deadline.

Lenders achieved double-digit profit increases in 2017 with strong credit growth of about 19%, Vietnam's National Financial Supervisory Commission said. Nonperforming loans were kept within 3% of total lending. Returns on assets and on equity among banks reached the highest levels in five years, according to the commission. 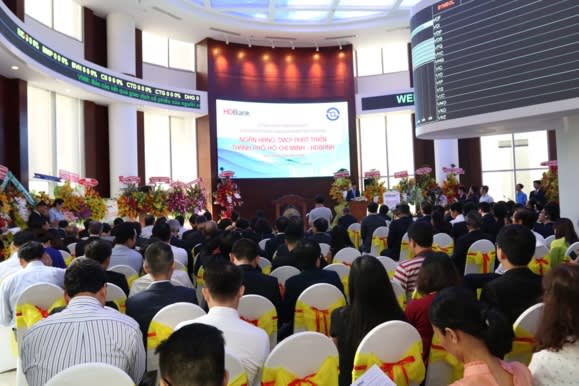 HDBank is one of the 20 largest companies listed on the Ho Chi Minh City Stock Exchange.

In the morning session, more than 19 million HDBank shares changed hands, peaking at 38,900 dong apiece, 18% above the offer price. Its market capitalization ranks among the top 20 listed companies on the exchange, which is home to more than 400 companies.

HDBank was established in 1990, and since 2008 has been more than 10% owned by Nguyen Thi Phuong Thao and her company. Thao is the founder and chief executive of Vietjet Air, the biggest  budget airline in Vietnam. Thao also serves as the bank's vice chair.

Mounting bad debt had been weighing on Vietnam's banks since 2012, necessitating structural change including the introduction of a body to buy bad debt, nationalization of weak institutions, and long-term consolidation of the sector. The State Bank of Vietnam, the country's central bank, set a deadline for banks to list, but bad loans and corruption scandals involving executives have stalled the process.

Banks that failed to debut by the end of 2017 include Techcombank, TPBank, Orient Commercial Bank, Nam A Bank, Maritime Bank, VietABank, and SeABank. The new deadline is Dec. 31, 2018.