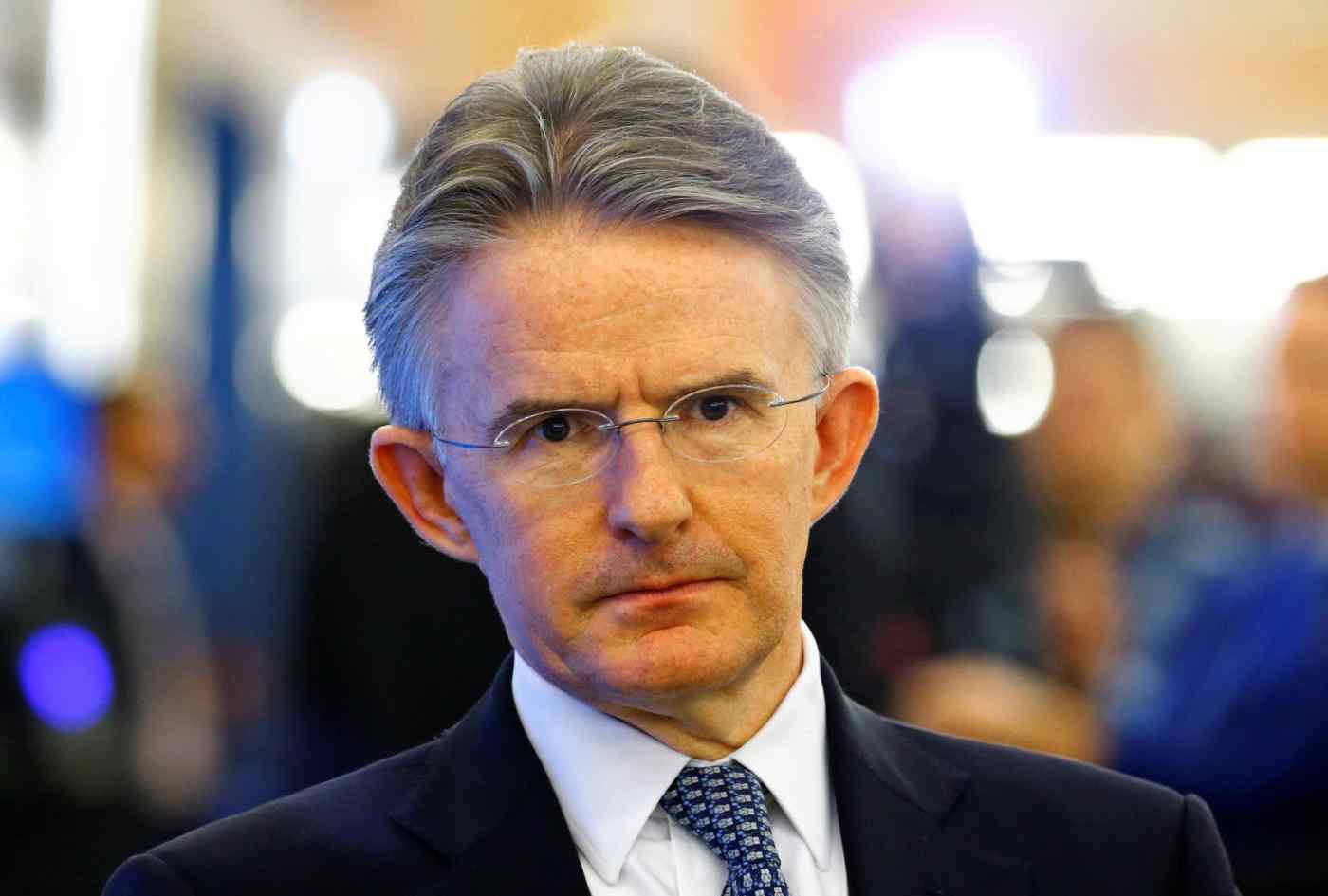 HSBC on Monday announced the surprise departure of Chief Executive Officer John Flint, saying the bank needed a change at the top to address "a challenging global environment", even as it posted a 16% rise in half-yearly profit.

The change comes 18 months after Flint took the helm at Europe's biggest bank by assets and was announced early on Monday with its half-yearly results, which had been scheduled for noon.

The lender also declared a further share buyback of up to $1 billion, defying some analysts' expectations it might pause its strategy of returning extra capital to investors.

HSBC said Noel Quinn, the head of its global commercial banking unit, will hold the role of interim chief executive.

"The board believes a change is needed to meet the challenges that we face and to capture the very significant opportunities before us," Chairman Mark Tucker said in a statement.

Flint ran HSBC's retail and wealth management business before taking over as CEO in February 2018. His appointment was the first major decision taken by the bank's first externally appointed chairman Tucker, who came on board in late 2017.

Having worked at the bank since 1989 and across most of its businesses, Flint was viewed at the time by other HSBC executives as the safe option for the role of CEO.

Outlining his strategy at the helm of the bank in June last year, Flint set out plans to invest $15-$17 billion in the next three years in areas including technology and China.

HSBC's pretax profit for the first six months of 2019 rose to $12.41 billion, up from $10.71 billion in the same period a year earlier, the bank said in its earnings statement, helped by a surge in retail banking and Asia revenues.

The bank has purchased more than $6 billion of its own shares since it began the buyback programme in 2016, as it returns excess capital to investors and seeks to neutralise the dilutive impact of paying out dividends in the form of shares.

Analysts had been watching closely to see whether the bank would announce a fresh buyback, as a failure to do so would have been read as a sign of mounting caution by HSBC's management.