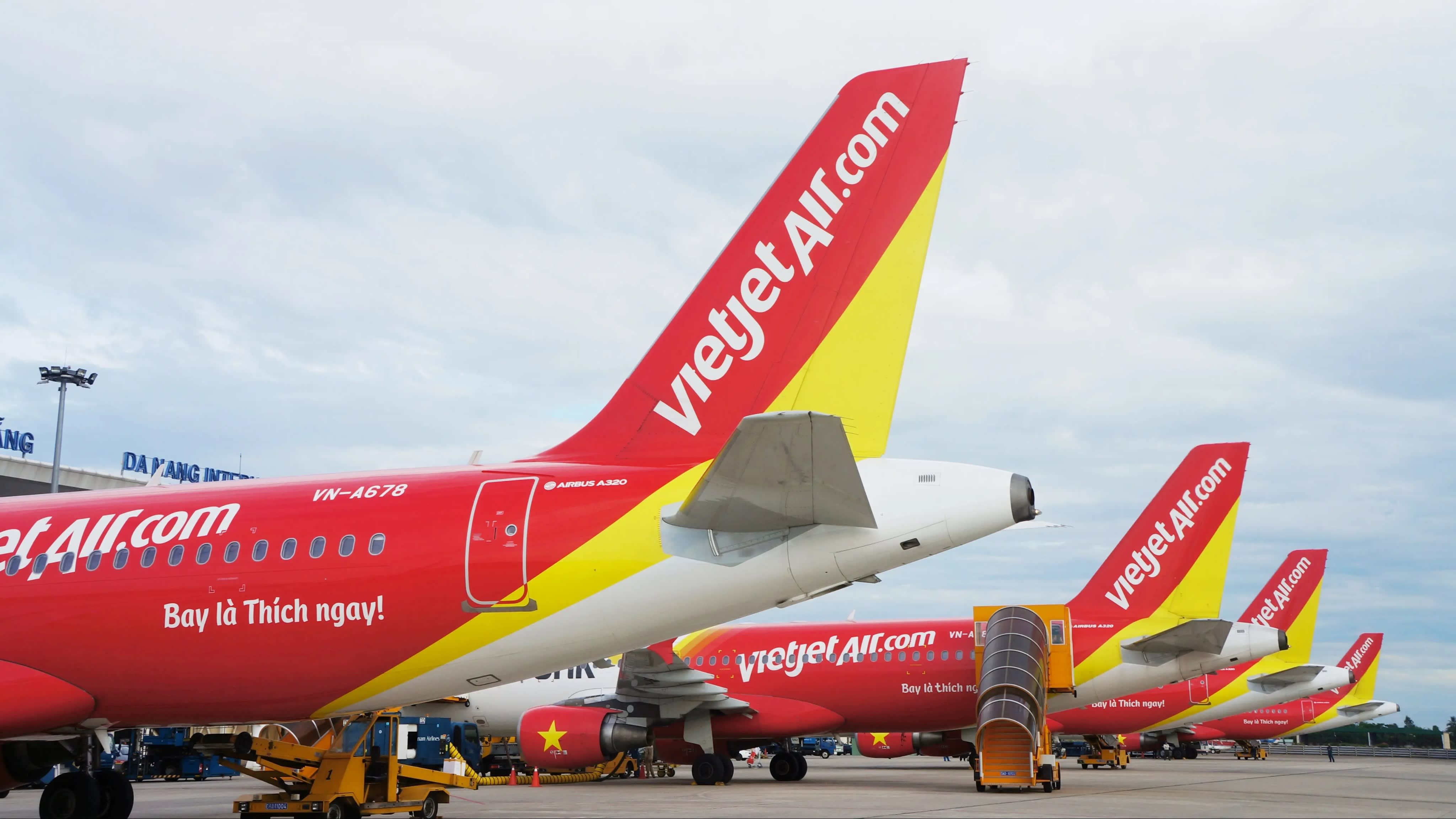 The authority did not specify the time needed for this supervision, but sources say it could last for a month since CAAV made the announcement on Tuesday.

CAAV's move likely will affect Vietjet's capacity expansion ahead of the Tet holiday in February, when many Vietnamese workers return to their hometown from big cities for a week around the Lunar New Year.

A Vietjet flight landed on an incorrect runway Tuesday at Cam Ranh International Airport. The aircraft reportedly departed at 11:14 a.m., then faced a "technical error" minutes later. It returned to Cam Ranh, but landed on a runway that was not ready for operations.

The incident represents a serious threat to flight safety, second only to aviation accidents in Vietnam's classification of errors, CAAV says.

Earlier on Tuesday, another Vietjet flight headed to Ho Chi Minh City from Incheon, South Korea, made an emergency landing in Taipei because of "a technical warning in the cargo section." The flight resumed after an examination reported no risk. The incident resulted from a false alarm, CAAV said.

A flight from Hanoi to Danang on Wednesday was forced to abort takeoff after accelerating on the runway. Passengers waited two hours before departing again.

On Nov. 29, the nose wheels of a Vietjet aircraft fell off minutes before it landed at Buon Ma Thuot Airport in Vietnam's Central Highlands region. The aircraft was put into service two weeks before the incident. Results of an investigation into the incident are pending.

"The carrier has been in close coordination with related authorities to assess the incident and promptly support all affected passengers," Vietjet said two days after the event.

Other incidents during Vietjet flights over the past few months caused planes to return to their airport shortly after takeoff. Initial reports typically cited false alarms tied to software installed in new aircraft delivered this year. Vietjet could not be reached for comment.

CAAV is working with Vietnamese airlines, whose fleets include the Airbus A321, for further examination of the new model. Airbus declined to comment. Vietjet's fleet includes 60 Airbus A320 and A321 craft as of Sunday, part of the carrier's total order of 371 aircraft from both Airbus and Boeing makers.

Vietnamese aviation has grown rapidly in the past decade, with passengers rising 12.9% this year to 106 million. This double-digit growth is expected to continue in 2019.

Failing to capitalize on the upcoming busy season could hamper Vietjet, which has snared 45% of the domestic market after just seven years in operation.

Vietjet shares closed at 122,000 dong on Wednesday, down 8% from Nov. 29, when Vietjet faced one of the most serious incidents this year as the nose wheels of an A321 fell off. Shares are trading at 122,000 dong in the morning session on Thursday.