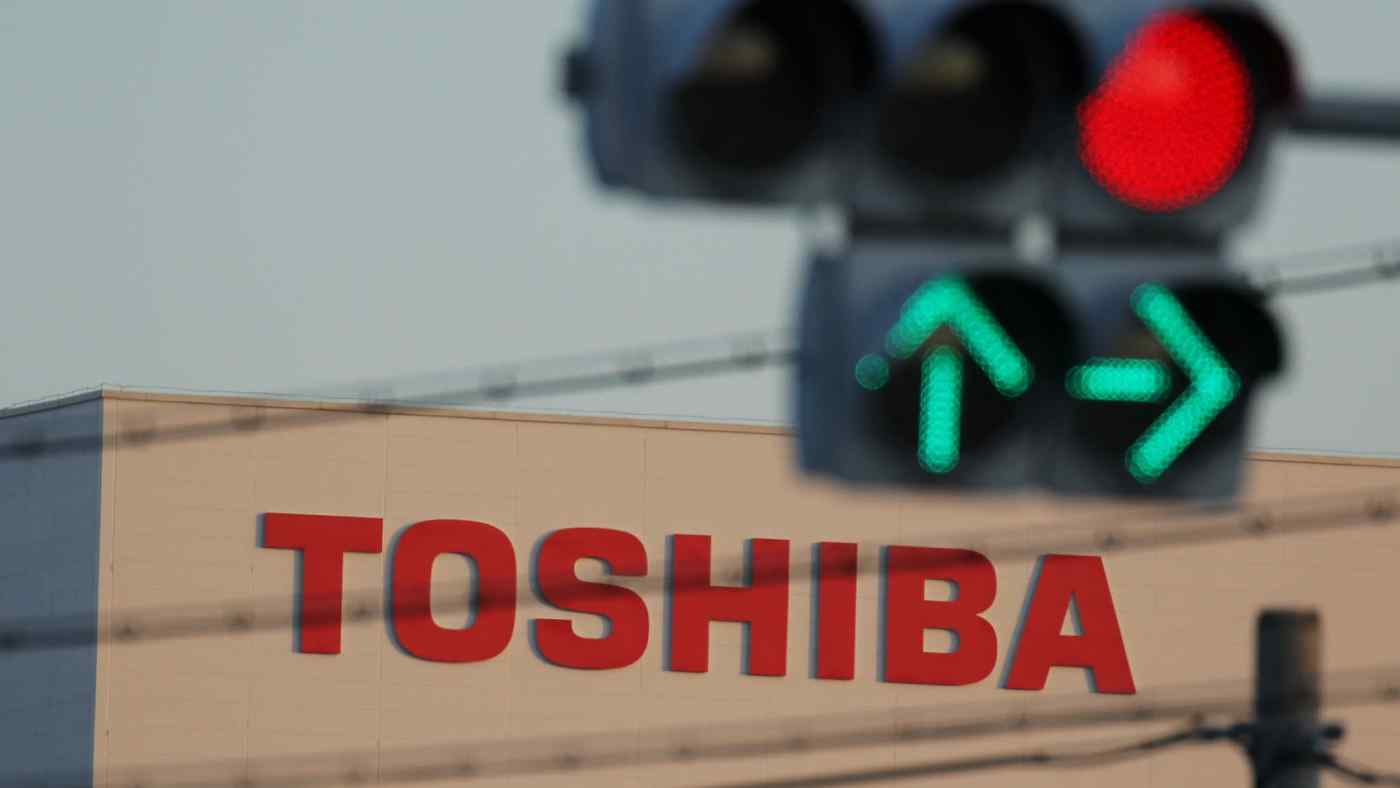 TOKYO -- The Harvard University endowment fund, a major Toshiba shareholder, sold its shares in the company in March to a Singapore-based activist investor, according to people familiar with the transaction.

The shares were acquired by 3D Investment Partners, which voted against Toshiba President Nobuaki Kurumatani and other management proposals at the 2020 shareholders meeting.

This shift comes as Toshiba's management is set to weigh a proposal led by CVC Capital Partners to take the group private. The plan calls for a tender offer in July.

CVC's takeover attempt needs support from two-thirds of the shareholders. Six of the top 10 Toshiba shareholders are activists, data from QUICK FactSet shows, with these investors together owning more than 30% of the shares.

A shareholding report filed by 3D with the Kanto Local Finance Bureau on April 2 shows that 3D acquired 4.7% of Toshiba's shares off the market on March 29. The seller was not disclosed. According to people familiar with the matter, 3D acquired the Toshiba shares from the Harvard endowment fund.

A spokesperson from the Harvard fund said the it does not comment on specific holdings. 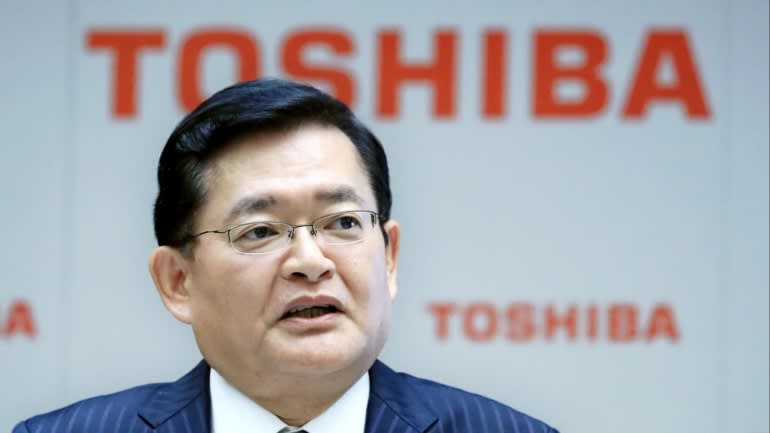 The reappointment of Toshiba President Nobuaki Kurumatani has become the focus of the 2021 annual shareholders meeting. (Photo by Taro Yokosawa)

3D has also been at odds with Toshiba over its capital allocation policies and leadership appointments. At the 2020 shareholders meeting, it voted against Kurumatani.

With opposition from 3D and others, only 57.96% of shareholders supported Kurumatani's appointment. The Harvard fund did not exercise its voting right at the shareholders meeting.

Reuters has reported that Hiromichi Mizuno, a Japanese government adviser at the time, had told the Harvard fund that its vote at the meeting could be subject to a regulatory probe if it opposed the company's management. Toshiba said in February that an internal investigation had found no evidence it was involved in any effort to pressure the Harvard fund over voting at the meeting, Reuters said.

Many activist funds bought Toshiba shares when the Japanese company raised capital in 2017, selling shares for 2,628 yen apiece. CVC is thought to be offering 5,000 yen a share in its takeover bid, more than 90% above the 2017 issue price.