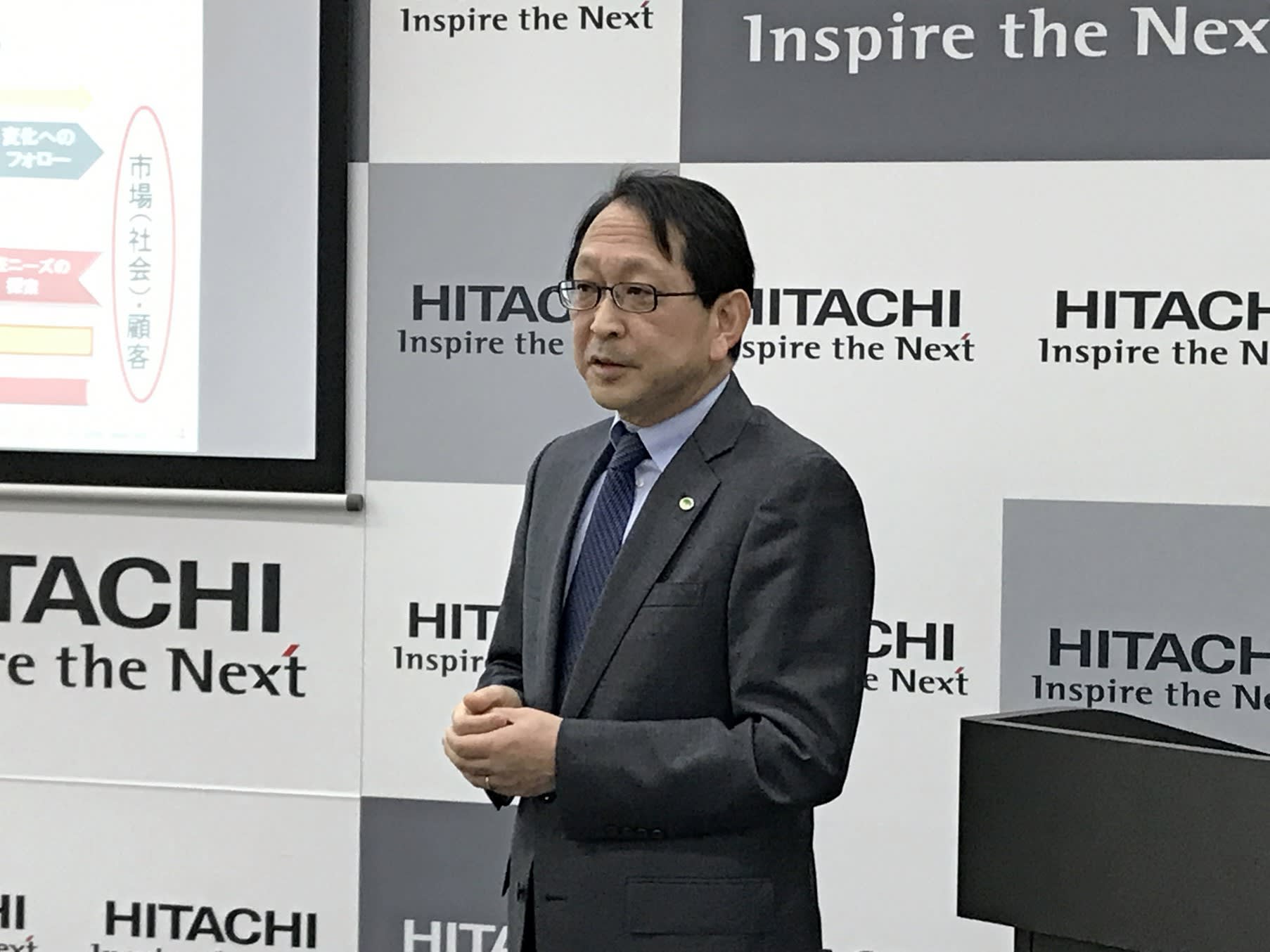 TOKYO -- Hitachi looks to boost representation of female and foreign executives in the company to 10% each by fiscal 2020, drawing from personnel with varying backgrounds and experiences to compete better in a global business environment.

The plan announced Tuesday involves Hitachi's 81 corporate and executive officer positions, of which just 2-3% each are held by women and non-Japanese individuals. The conglomerate has just two female corporate officers, the first named as recently as 2015, and no female executive officers. Setting numerical targets is seen helping Hitachi to appoint more diverse officers, positions that require more qualifications than managerial posts.

Hitachi debuted another initiative in 2013 to have 1,000 women in managerial jobs by fiscal 2020. Although the target has since been lowered to 800 due to operational streamlining that reduced the number of posts, the effort would increase the ratio of female managers from just over 4% currently to around 7% in either case, according to the company. In fiscal 2012, Hitachi launched a system of standardized evaluations on all staff worldwide as part of a push to use talent better. But appointments of women have not proceeded as expected.

Hitachi will introduce a database containing information on its roughly 300,000 employees in January. With searches simplified and information updated in real time, those making appointments will have an easier time discovering talent within the group worldwide.

"We are still not using our human resources to their fullest potential," Hidenobu Nakahata, a vice president and executive officer, told reporters Tuesday in Tokyo.

Japanese businesses trail American and European counterparts in employing female and foreign talent. An August survey of some 10,000 companies by Teikoku Databank found that 59% lacked any female officers.

Though more than 10% of companies surveyed said that women represent 30% of their officer ranks, these were mainly small and midsize businesses. Major corporations still tend to lag on appointing more women.

As Japan's labor shortage worsens, companies are rapidly moving the foundation of their businesses overseas, mainly to emerging nations. Competitiveness will require mobilizing talent effectively, a task likely to become a major issue across corporate Japan.