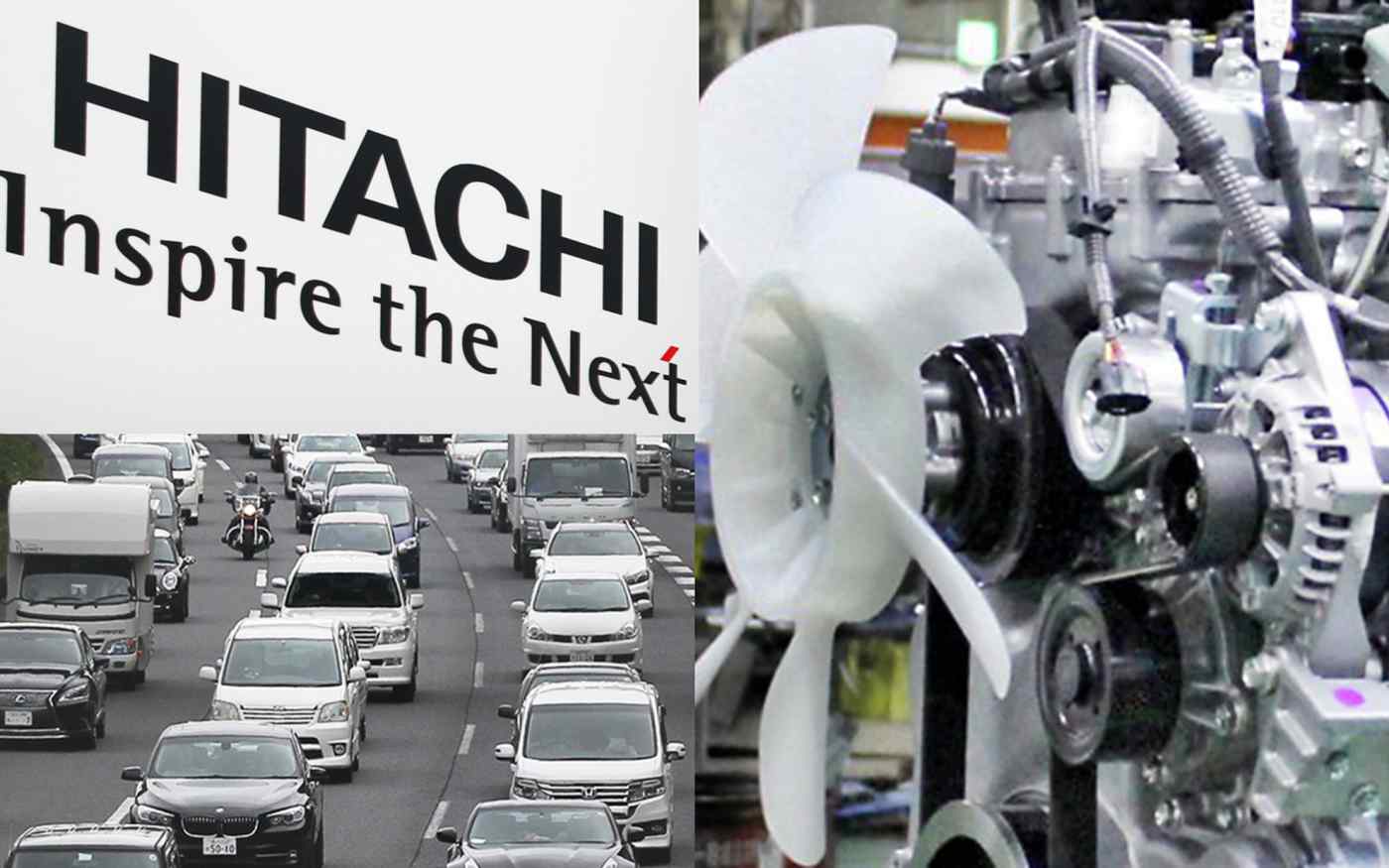 TOKYO -- Hitachi has developed a minuscule sensor that can instantly detect changes in metal and other components of equipment, suggesting a possible coming of age for the Internet of Things, where data is gathered and used for everything from cars to bicycles.

The energy-efficient semiconductor sensor measures 2.5mm square and just 0.2mm thick -- so small that it can be attached to a wide variety of components. It detects shape changes in metal and other materials at 25,000 times the sensitivity of conventional sensors. Attached to an object, it can collect such data as pressure, vibrations and pressure-caused deformation.

Such tiny sensors could help optimize gasoline injection in car engines by measuring internal pressure, for example. Existing sensors are too big to install in autoparts.

The Internet of Things aims to gather and analyze data from equipment over the Net to improve efficiency. Manufacturers were early adopters, using it to monitor machinery and production lines in factories. The technology has also found a home in mines, tracking dump trucks to review speed and assignments.

Poised to enhance productivity through information technology, the Japanese government plans to back efforts in this new field. Under its Industry 4.0 initiative, Germany focuses on cutting costs at factories through the Internet of Things. And U.S. giant General Electric seeks to transform itself into a new kind of industrial company based on the Net.

Hitachi's miniaturization of sensors is a breakthrough that makes it possible to monitor components for changes that otherwise could not be seen. This could spawn a new maintenance service that calls for just-in-time parts replacement. Additionally, a new type of insurance could be created based on this technology.

Hitachi is testing the sensor for predicting breakdowns in construction machinery, elevators and wind power equipment. It is also working with companies and research organizations on automotive, industrial machinery, health care and construction applications. One potential medical solution is to monitor blood pumps used during surgery.

The company aims to sell at least 1 million of these sensors a year in fiscal 2020 and generate sales of 50 billion yen ($402 million) or more from the business.