Hitachi to raise $9.26bn in renewed push for growth

Japanese group ready to take on debt after restructuring phase 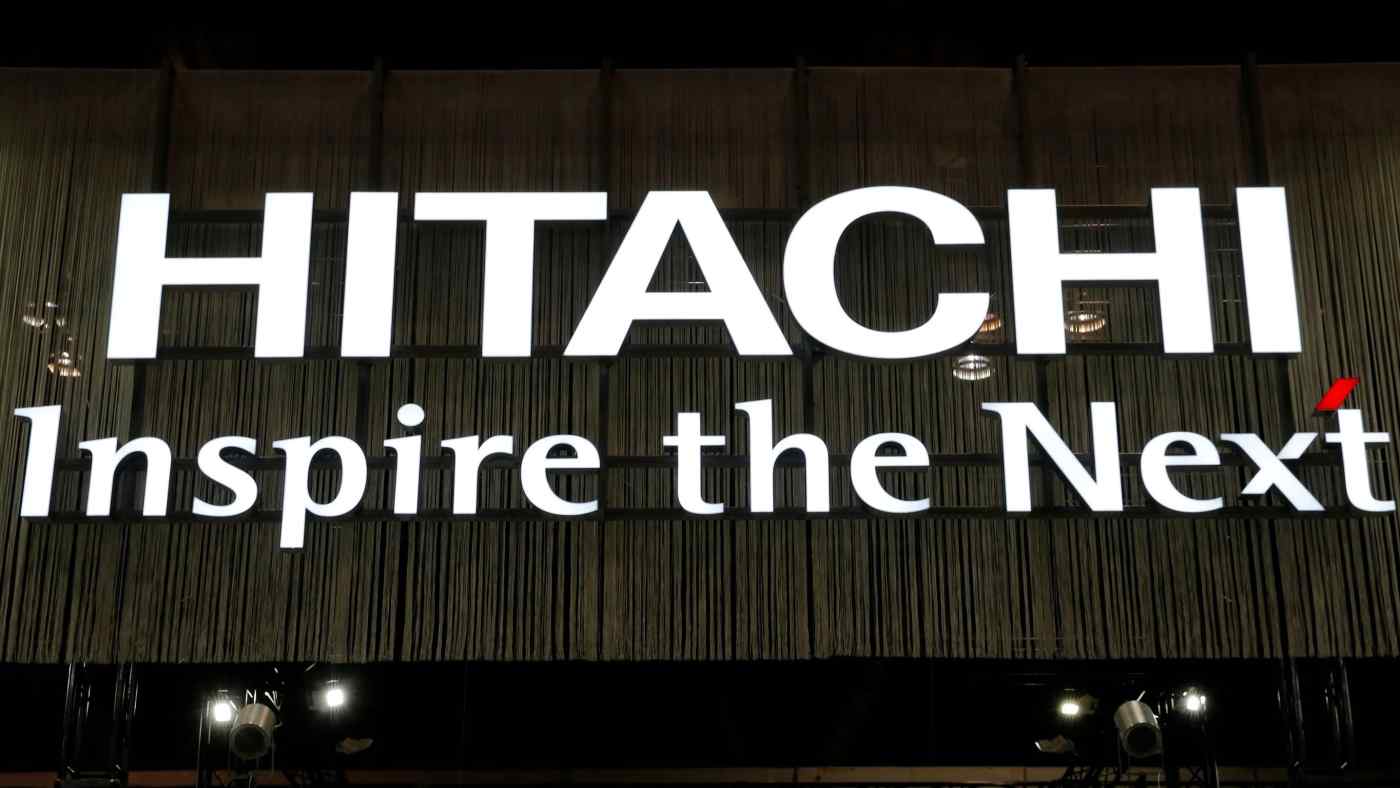 TOKYO -- Hitachi intends to raise about 1 trillion yen ($9.26 billion) through bonds and loans by the fiscal year ending March 2022, adopting an aggressive financing posture to accelerate its growth strategy.

The Japanese manufacturer intends to invest a total of about 4.5 trillion yen, using capital made from its regular business operations as well as asset disposals, in addition to the fresh financing.

The decision to shift into a higher gear comes after progress on structural reforms prompted by the global financial crisis in 2008. The company's finances have improved thanks to the disposal of noncore businesses, allowing Hitachi to seek capital efficiency and take on debt.

Many Japanese companies have been scaling back investments to prioritize debt repayments, but Hitachi's move could be a sign that the corporate sector is starting to turn a corner.

Hitachi intends to raise the 1 trillion yen mainly with bank loans but will also issue bonds. Its rating is AA-, the highest level in 10 years as a result of its financial recovery. This means the company will be able to obtain funds at a low interest rate.

The group also intends to sell noncore and unprofitable assets such as cross-shareholdings that would be equivalent to about 800 billion yen. It will also dig into its 200 billion yen worth of cash reserves.

Hitachi is gunning for acquisitions, in particular. Of the 4.5 trillion yen investment, it is allocating a total of 2.5 trillion yen for such deals, including its 1 trillion yen purchase of Swiss engineering giant ABB's power grid business.

The remaining 2 trillion yen would go toward capital investment and research and development. One priority is to make smarter manufacturing facilities through high-tech sensors and systems. The company is also eager to invest in research on IT services and medical technology.